McLaren racing director Eric Boullier insists he is still the right person to lead the team back to success, despite a frustrating start to the 2018 Formula 1 season 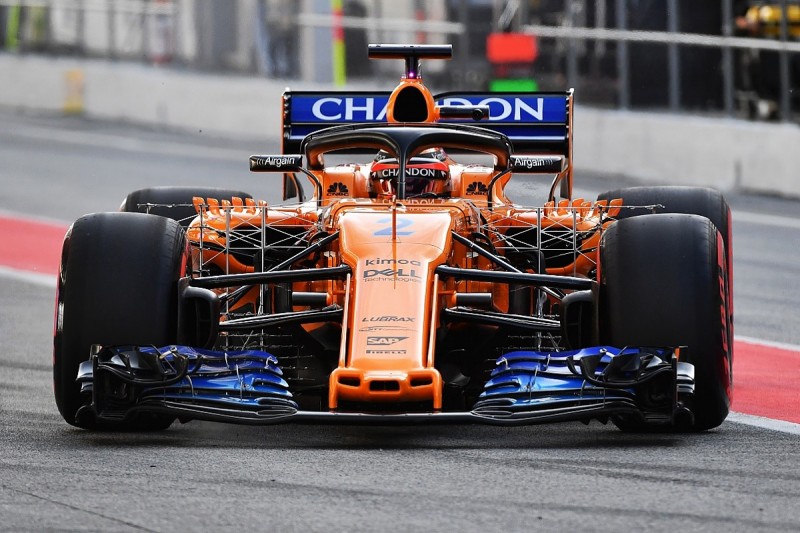