The dominance of the top three teams in the first year of Formula 1’s new rules era did not come out of the blue, according to the FIA.

Red Bull, Ferrari and Mercedes enjoyed an almost complete lock out of the top three positions throughout 2022.

McLaren’s Lando Norris was the only driver outside of the top three squads to take a podium finish, when he finished third at the Emilia Romagna Grand Prix.

The advantage of the biggest squads prompted concern that F1’s effort to close up the field was not working, especially as one of the key motivators for changing the rules so much was to give smaller outfits a greater chance of winning.

But the FIA’s single-seater technical director Nikolas Tombazis thinks that F1’s history shows that when rules change it is normal that the top teams start in front.

The law of diminishing returns in trying to find extra speed then means that, as rules are given time to bed down, the field inevitably closes up.

Asked for his thoughts on there being just a single podium from outside the top three teams in 2022, Tombazis said: "It wasn’t unexpected. The effect of the cost cap, it will take some years for it to sink in because there’s still an initial advantage for people.

"I think initially, it was bound to still be the better-off or well-off teams that adapted better to the rules. But I do think now people have seen what the solutions are, and are likely to be adapting for next year. I think it was the outcome of it being the first year of the regulations." 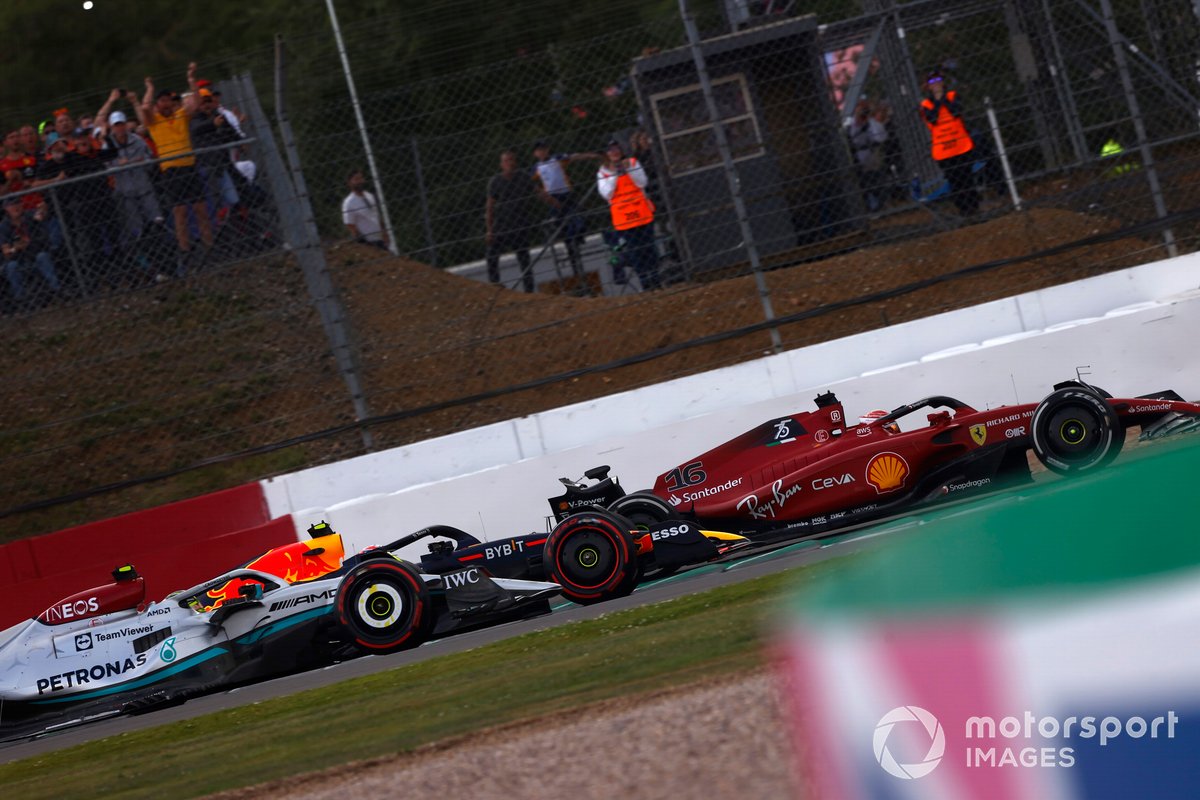 Tombazis believes the gap between the top three teams and the rest of the field was actually smaller than it could have been, which is why he is far from concerned about the situation.

"In terms of being the first year of regulations, I think the gaps were very low," he said. "I think if it was the fifth year like that, it would be a bit more worrying, but it was the first.

"If you look back at the first year of regulations, 2014 or 2009 or whatever, or 1998 I guess, these first years usually had some fairly big gaps. I think this year it’s been much less than that."

Tombazis’s thoughts echo those of F1’s outgoing managing director of motorsport Ross Brawn, who told Autosport that the rules needed another year to show whether or not they have worked in closing up the field.

"I think, when you have these new regulations, there’s teams that get on top of it," he said.

"In the 2009 season, which was a new set of regulations, two or three teams were on top of the regulations, and the rest struggled – even some of the big teams. So, I think we need another season.

"I’m not sure what we do if it continues that way because I think we’ve put a number of initiatives – the cost cap, the cars and tracks we’ve tried to help with, the format of racing.

"Everything is now tuned towards trying to maintain the integrity of the sport, but bringing it closer together. And we’ve got the aero restrictions, which are just taken now depending on where you are finish in the championship.

"So, there’s a lot of things pushing it in a good direction. I’m optimistic."