Ross Brawn thinks it will take another year to know if Formula 1’s efforts to end its "unacceptable" grid divide have been a success.

As part of F1 owner Liberty Media’s overhaul of grand prix racing that has included new cars, it made an effort to ensure that the gap between the big spending teams and the others got closer.

This included the introduction of a cost cap, a revamp of F1’s prize money structure and aero testing restrictions that give more development time to the slowest squads.

It was prompted by big concerns several years ago that the top three outfits were in a league of their own and consistently locking out all the podium spots.

Speaking at the end of 2018, when there had been just two podium finishes over two years from a team outside of the top three, Brawn said: "Two podiums from a total of 123 [across the two seasons] is unacceptable, especially when it comes with an ever-increasing technical and financial divide.

"It's a problem we are tackling together with the FIA and the teams, because the future of Formula 1 depends on it. There are various solutions on the table and we must all accept that we can't go on like this for too much longer."

But while F1’s 2022 rules did improve the racing, it failed to deliver the closer competition throughout the field that had been hoped for.

McLaren’s Lando Norris was the only driver outside of Red Bull, Mercedes and Ferrari to finish on the podium when he took third place in the Emilia Romagna Grand Prix.

Speaking exclusively to Autosport, Brawn said it was not a surprise that top teams did a better job at the start of a new rules formula – and he was hopeful that things would improve in 2023.

“I think we need another season,” he said about the lack of opportunity for teams outside the top three. “I think, when you have these new regulations, there’s teams that get on top of it. 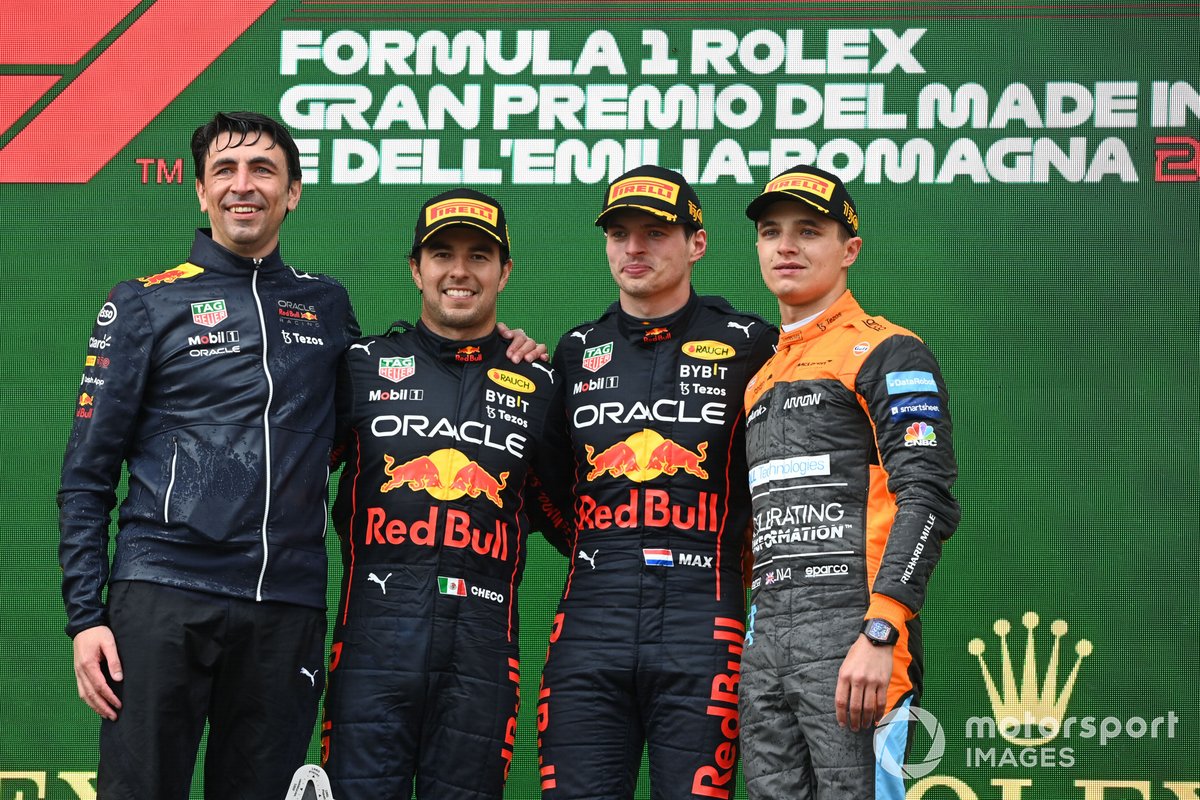 “In the 2009 season, which was a new set of regulations, two or three teams were on top of the regulations, and the rest struggled – even some of the big teams. So, I think we need another season.

“I’m not sure what we do if it continues that way because I think we’ve put a number of initiatives – the cost cap, the cars and tracks we’ve tried to help with, the format of racing. Everything is now tuned towards trying to maintain the integrity of the sport, but bringing it closer together. And we’ve got the aero restrictions, which are just taken now depending on where you are finish in the championship.

“So, there’s a lot of things pushing it in a good direction. I’m optimistic.”

While the cost cap has levelled up the amount of spending that teams can have during the year, Brawn still thinks that top squads have a legacy benefit.

That means the better infrastructure and more advanced knowledge that they had in the past will continue to pay dividends in the short term.

However, he is sure that, over time, those old advantages will be wiped away and the field will compress.

“If you’ve got a fully-equipped factory with all the facilities and a huge database of information - we can’t take that away from you,” said Brawn. “But there have been compromises and concessions made.

“There’s a couple of teams that want to build windtunnels that don’t have them, and there were concessions made as to the capital allowances to enable them to catch up. So, I think the FIA - and we have encouraged it - have been quite sensible.

“The delta will become a bit redundant also because people will move around, quite honestly.

“With the way things were, the big teams kept pulling away from the small teams. So, at least we’ve stabilised that. I don’t think there’s any way now a big team can pull away at anything like the rate it used to. And a smart smaller team should be able to catch up.” 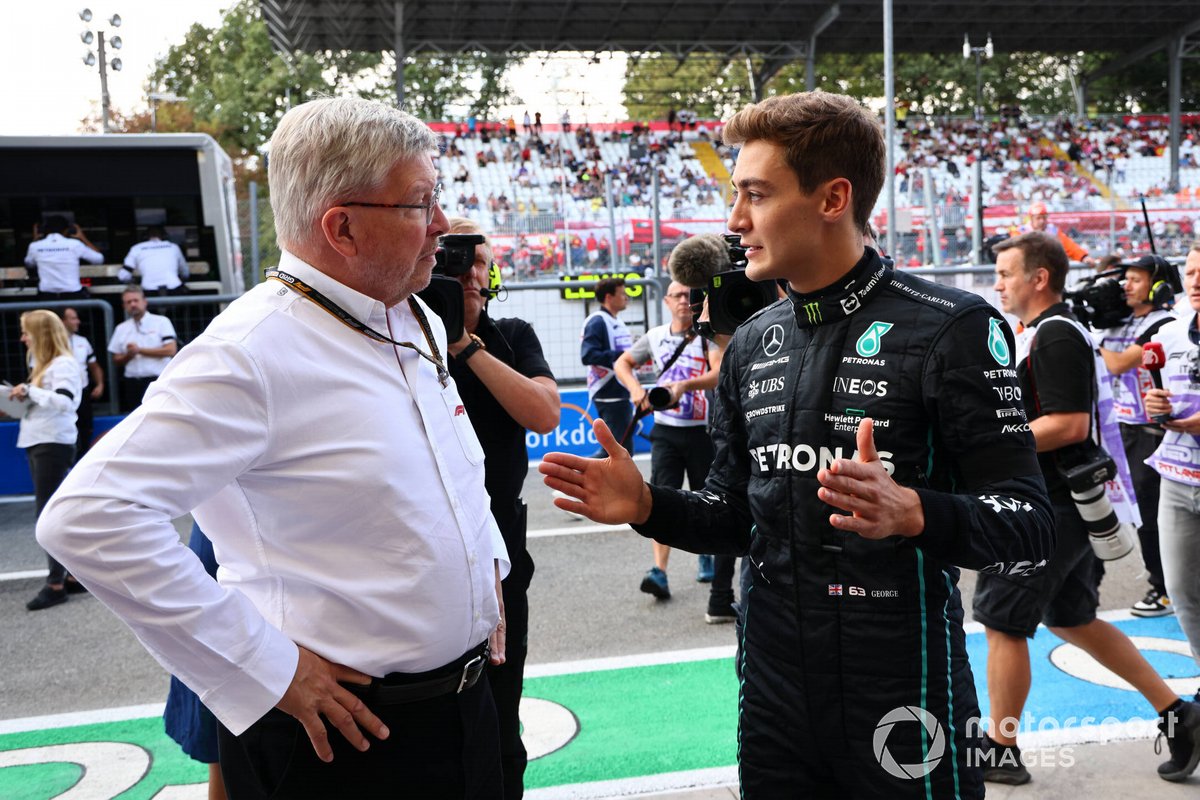 He added: “It will take some time. It would be unrealistic to expect a switch to be thrown. But I think it’s going in the right direction. And the other thing we can’t forget is that we’ve made those small teams economically sustainable.