Max Verstappen remains interested in entering the 24 Hours of Le Mans in the future alongside his father, Jos, who will soon make his return to competitive racing.

Verstappen is currently on course to win his first F1 drivers’ championship, with his victory in last weekend's Mexican Grand Prix extending his points advantage over Mercedes rival Lewis Hamilton to 19 with four races to spare.

While the Dutchman has always been laser-focused on his F1 efforts since joining the grid in 2015, becoming the series’ youngest ever winner the following year, he has previously spoken of a desire to race at Le Mans one day.

His father won the LMP2 class in a Porsche RS Spyder run by Van Merksteijn Motorsport.

Asked by Autosport last week if he had spoken any more with his father about a possible Le Mans entry, Verstappen said it was still something on his radar for the future.

“Yeah, we do talk about it a little bit,” Verstappen said.

“Hypercar is now coming along, but it still needs a few more entries to be fully established.

“I think it takes a few more years to really get a bit more of a proper picture of what I want to do possibly in Le Mans.

PLUS: The errors Verstappen isn't making when it matters in F1 2021

“It’s something I definitely would like to do in the future. Of course it would be great if I could do that together with my dad.”

The Hypercar class debuted at Le Mans this year with Toyota and Glickenhaus entering bespoke cars, and is set to enjoy a rapid influx of manufacturers in the coming seasons. 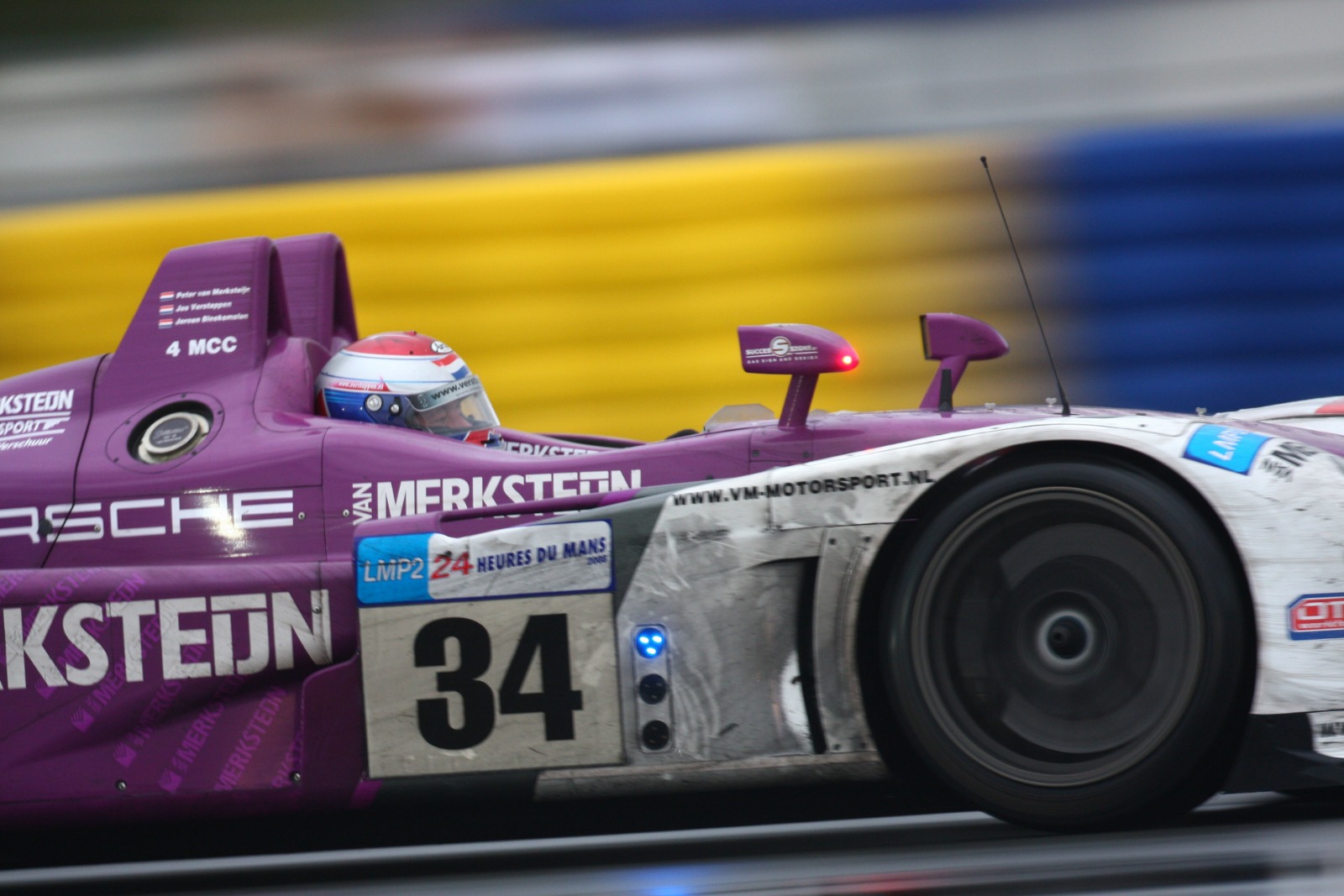 Peugeot will join the grid in 2022, while Ferrari has a programme planned for 2023. Audi, BMW, Porsche, Acura and Cadillac are all due to join the sister LMDh class in the same year.

Red Bull previously had links to a top-tier Le Mans effort through its relationship with Aston Martin, but that came to an end following the British manufacturer’s takeover by Lawrence Stroll’s consortium and the subsequent rebranding of the Racing Point team.

But the 49-year-old is set to make his rally debut later this month in Jack’s International Drenthe Rally at Assen.

He will then race in the Dubai 24 Hours race in January alongside Thierry Vermeulen - son of Max’s manager, Raymond Vermeulen - and two other drivers in a Porsche GT3 car.

Looking ahead to Jos’s rally debut, Verstappen backed the 1994 Hungarian Grand Prix podium-finisher to "do well” as “he takes it very seriously”.

“Even today, he again sent me some videos and pictures because he was testing again,” Verstappen said.

“He’s quick, so I'm sure he will do well. Of course it's a bit new to him, having someone next to him to navigate him but I think it's his style, the rallying sort.

“I’m curious of course to see the result, but he will do well.”