Ricciardo is yet to commit to the Red Bull outfit beyond the end of the current season, and has been linked to potential vacant seats at Mercedes and Ferrari for 2019.

A move away from Red Bull would be significant for Ricciardo, who has been backed by the Austrian drinks giant since racing in the Formula Renault Eurocup a decade ago.

Over the Australian Grand Prix weekend Lewis Hamilton warned Ricciardo to tread carefully during his negotiations to avoid alienating his current team, and the Australian said he was already acutely aware of the need to steer clear of that scenario.

"Sure, I may have more than one option and it's the first time and it's exciting and it's great - but I still want to go about it in the right way," Ricciardo told Autosport.

"I don't want to disrespect anyone or bag anyone. Maybe I do move on, but I'm not going to go and say 'it's because these guys are a bunch of this'.

"Whatever I do, they've done a lot for my career so it would feel wrong for me to speak badly about them in any kind of scenario.

"I think that's just me, I'm not that guy. I'll speak my mind if I feel like it's what I deserve or whatever, but I'll always remain respectful." 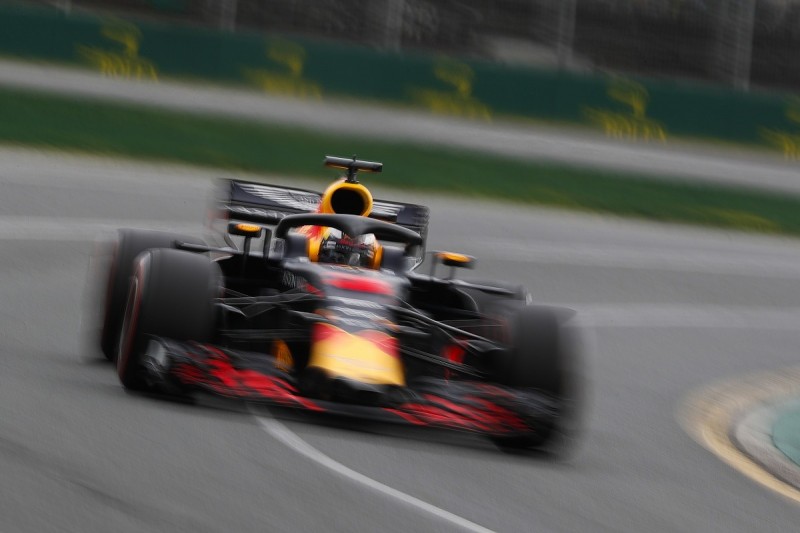 Red Bull boss Christian Horner conceded that ongoing grilling from the media was likely to become "annoying", but said his squad was relaxed about Ricciardo's future.

"What is annoying about it is that at every grand prix somebody will be asking him," said Horner.

"But they should in theory also be asking Valtteri [Bottas] and Lewis and Kimi [Raikkonen].

"It will run its course. We are relatively relaxed because we have got some great options available to us, so we want drivers that want to be in the team.

"It doesn't feel right to have to force an issue, or to force a decision."