Ricciardo's contract expires at the end of the 2018 season, but he is keen to wait until racing gets under way next year to get a better idea of what each team offers.

Red Bull, which already has Max Verstappen signed up until the end of 2020, has said it is prepared to wait until early 2018 for Ricciardo to decide on his future.

"I'm sure there will be a few discussions in the next week or two, especially with the team," said Ricciardo, who starts the Abu Dhabi Grand Prix from fourth.

"But once I get home and over Christmas, I want to switch off from racing.

"I would like to know something earlier, but I don't need to do it in the winter.

"It's not about the offer, it's about who is going to have the best car for then 2019. It's worth me seeing how the start of the year goes. 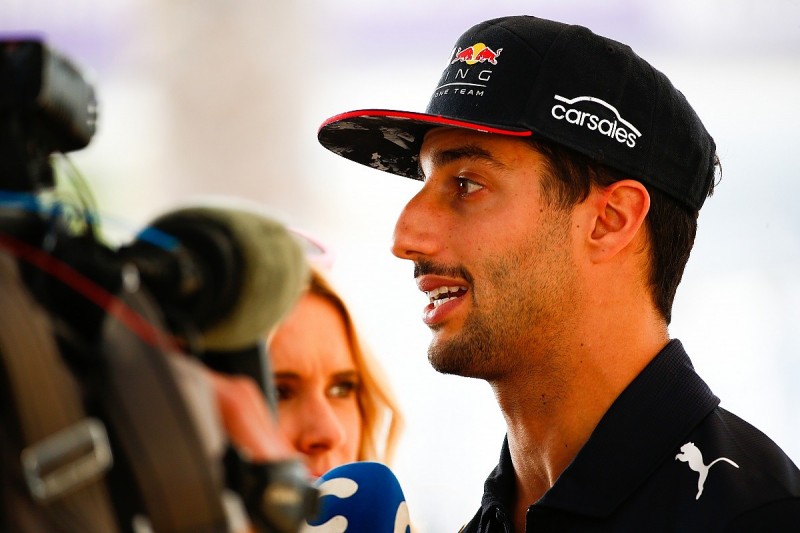 "I don't want to be too clever and hope I have every option possible. I think I've got enough time on my side to sit it out a bit."

Ricciardo added he was keen not to rush his thinking and make the wrong call because he is aware the next contract he will sign will cover his peak years in F1.

"It's a reason why I'm afraid to rush the decision," said the 28-year-old.

"Whatever I sign, it's unlikely going to be a one-year [deal], it's likely to be a multiple-year deal I'm assuming.

"The peak years of my career are probably the next deal I'll sign so I want to make sure I maximise that with my driving ability.