The Australian's 2019 Renault move ends a relationship with Red Bull that dates back to it supporting his junior career from 2008.

In a revealing piece penned for The Players' Tribune, Ricciardo admitted that, while excited about his switch to Renault, he is expecting this weekend to be an emotional one.

"I'm going with an open mind and a full heart," he wrote.

"Nobody has a crystal ball, or can predict the future or the results of my decision, but nonetheless a decision was made.

"But for now I want to end this year strong. It's not going to be easy, mentally. I know that. Each lap I turn in the car will mean one lap closer to my last in a Red Bull racesuit.

"And when I get out for the final time in Abu Dhabi... I think I'm going to have a right good cry. Maybe a few of [them].

Ricciardo came up through the Formula Renault Eurocup, British Formula 3, and Formula Renault 3.5 with Red Bull before its motorsport advisor Helmut Marko engineered his grand prix debut with HRT at Silverstone in 2011. 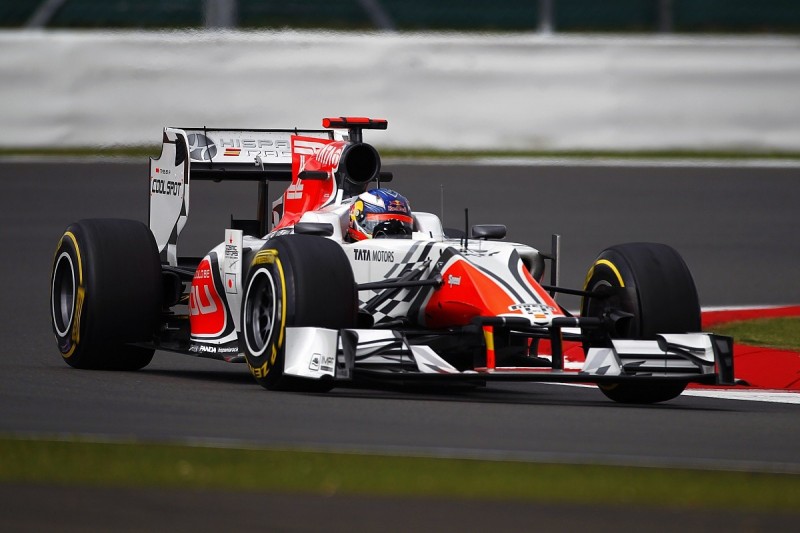 Ricciardo then joined Toro Rosso for the 2012 season, ahead of a promotion to the main RBR squad in '14 that has since yielded seven race wins.

He wrote that it was the good times that led him to making the call to leave for Renault.

"I really want you all to hear this: I hope everyone understands that Red Bull is so much more than a brand," he explained.

"It's a family, it's a statement of what's possible. If a team can do all this; win football leagues, build the fastest cars, sign the best gamers, run air races, what are we all capable of? Red Bull just does rad shit, and I have loved being a part of it.

"I feel incredibly privileged to have driven for Red Bull Racing and been part of the Red Bull family for 10 years. They gave me my break, and without Dr Marko spotting me all those years ago, I don't think I would have been able to make my way to F1, to my dream job. 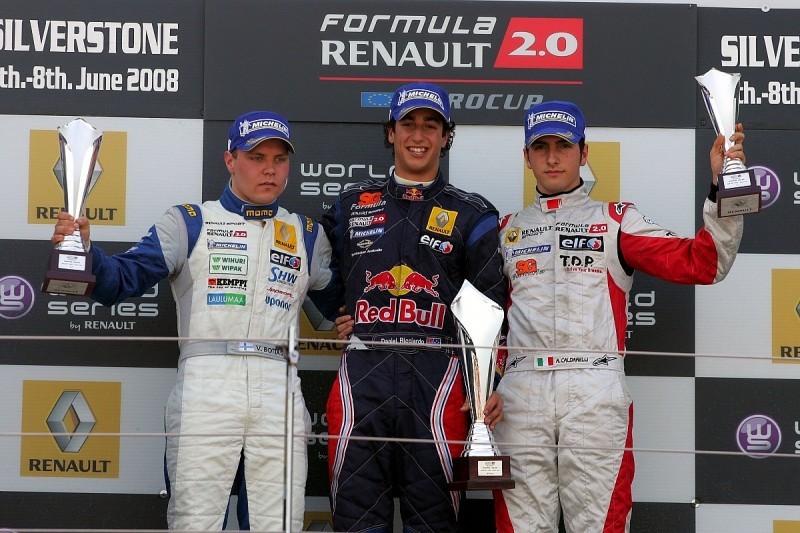 "I will remember this team, these great people, this family, forever.

"And that thought, right there, is when I found clarity [regarding a decision]. I've done so much with Red Bull... I've become who I've always wanted to be, right by their side.

"And I know, I know, that I can leave having given them my everything and having received the same in return.

"Change is scary — it's fucking terrifying. And I know the next part of my journey won't always be easy, but I had to take this step to try to be the best version of me.

"That's all it was. It was the next step, the next leap, a new challenge."