Only two of the 10 F1 teams are going into the 2019 season with the same line-up, so many are attempting to give their new drivers an early chance to begin working with them in the Pirelli sessions at Yas Marina.

Sainz has been released by Renault to get his first experience of the MCL33 on Wednesday, while his 2019 team-mate Lando Norris will drive on Tuesday.

Other drivers who will sample their future teams for the first time include George Russell at Williams, and Lance Stroll at Force India. 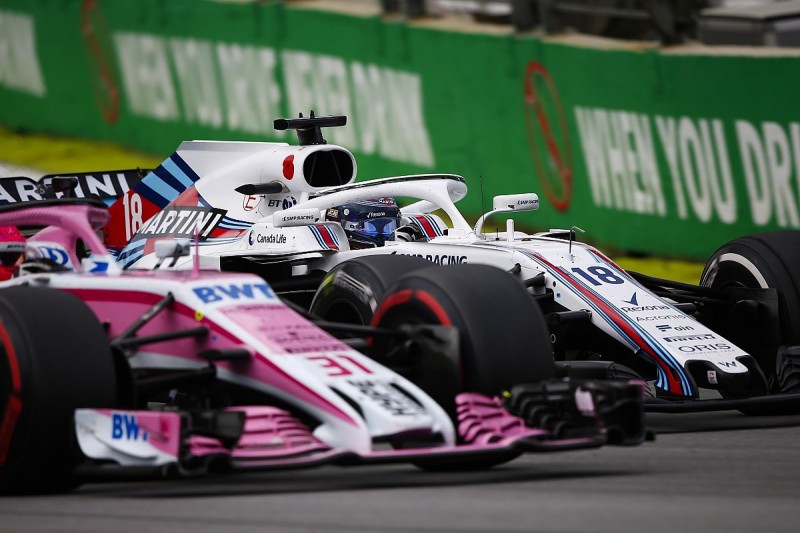 Kimi Raikkonen is expected to be allowed to drive for Sauber, although it has yet to be confirmed.

But Red Bull has made it clear that Sainz's replacement Daniel Ricciardo will not be allowed to drive for Renault.

In less contentious moves Charles Leclerc will drive for Ferrari, Robert Kubica will share the Williams with Russell, and Pierre Gasly will become an official Red Bull driver for the first time.

The test is the final opportunity for Pirelli to sign off on its 2019 spec tyres, with all teams having the chance to try them.

Teams are not allowed to try new car parts at the test.