Renault Formula 1 driver Daniel Ricciardo has settled his legal dispute with former advisor Glenn Beavis, which will avoid the £10million claim needing to go to court 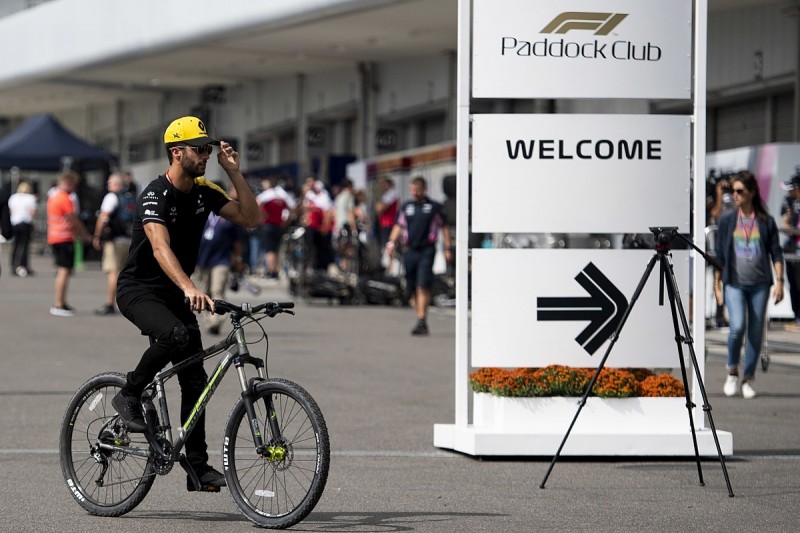