© 2021 Motorsport Network. All rights reserved.
TV Tickets Fashion Giorgio Piola Jobs
Previous / Robert Kubica: I have to be realistic over F1 return Next / McLaren 'will do everything' to keep Fernando Alonso for F1 2018
Formula 1 News

The career mode was given an overhaul for last year's F1 2016 title, bringing in a car development race between teams over 10 seasons that would shake up the order as some developed faster than others.

Given the popularity of that revamp, which made it the area of the game where the majority of players spent most of their time, Codemasters has enhanced the career mode again for this year.

There are more than four times as many R&D options available in the career compared to last year, meaning 115 individual upgrades are possible.

Efforts have been made to slow down the rate of progress too, making it harder for players to take a team from the back of the grid to the front so quickly.

Codemasters has also introduced the possibility for upgrades to fail, meaning progress is not always guaranteed when new parts arrive from the factory.

All of these features can be influenced by the player, with decisions required on whether to focus on producing updates quickly (with potentially a higher risk of failed parts) or aiming for a slower development rate that is more consistent and reliable.

Alongside the improved R&D features, the management of car components through a season has also been brought in to reflect the real world.

Players will have to manage usage of all of the individual components that make up a Formula 1 power unit, as well as gearboxes, with grid penalties being issued if a season's allocation is exceeded.

Codemasters F1 creative director Lee Mather said: "The career mode was a big hit last year and we are building on those incredibly strong foundations to create an even deeper, more rounded experience for F1 2017.

"We have added female driver avatars, new paddock locations and a new character as well as greatly increasing the scope for developing your team and car.

"All of this, we feel, combined with the addition of the iconic classic cars this year, means that F1 2017 offers gamers the ultimate F1 experience yet."

As revealed when Codemasters completed its list of classic cars for the game, those will also feature in the career mode through invitational races for the player.

F1 2017 also features four alternative track layouts at Silverstone, Sakhir, Austin and Suzuka, and the option to race around the streets of Monaco at night. 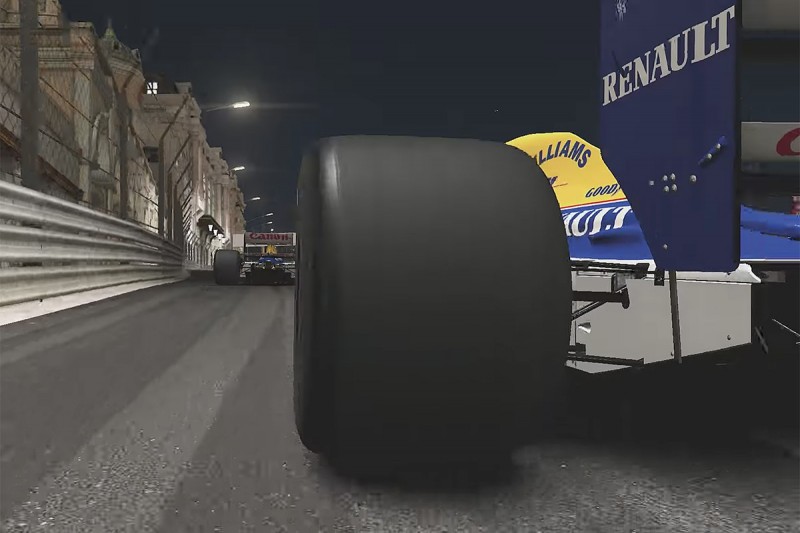 Robert Kubica: I have to be realistic over F1 return

McLaren 'will do everything' to keep Fernando Alonso for F1 2018