The seven-time Formula 1 world champion is still recovering from serious head injuries he suffered in a skiing accident in France back in 2013.

His son Mick Schumacher will be joined by a host of stars - including basketball superstar Dirk Nowitzki - for the event that will raise money for two charities.

As well as helping benefit the German Dirk Nowitzki Foundation, funds will also be raised for Schumacher's Keep Fighting Initiative.

Mick Schumacher said: "For me it is a matter of course that I am attending Champions for Charity.

"At last year's match I barely stopped laughing, and it's a good feeling to be able to support charitable initiatives. 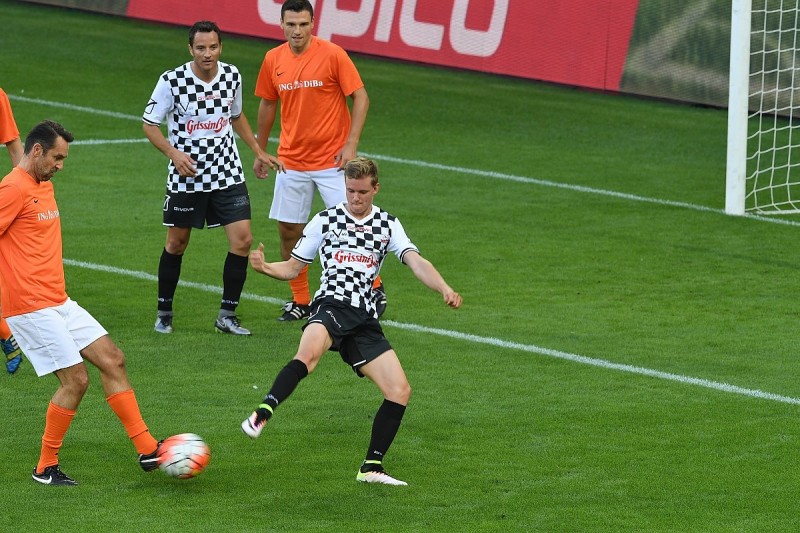 "This combination of fun and purpose is perfect in my eyes.

"I am glad that Dirk, along with all the other players and the spectators in the stadium can see it the same way; and I'm looking forward to an entertaining match."

Renault 'regaining its touch' as a race team in F1 – Abiteboul