Talks about extending the contract, which previously ran to 2024, began last year.

But there were concerns about the Circuit Gilles Villeneuve's chances of staying on the F1 calendar as it will miss a 2017 deadline for upgrading its pit facilities.

Organisers have now completed a deal with F1's new owner Liberty Media, and as part of the agreement the city of Montreal authorities have committed to providing funds to upgrade the garage building - which has been in place since 1988.

"It's a long contract and one which gives us time to plan and to work on improving the facilities," promoter Francois Dumontier told Autosport.

"With the new garages arriving in 2019, extending the contract was important.

"We will start work with the city, who own the circuit, to work on the plans and drawings and plan a construction schedule for the new garages.

"Then between the 2018 and '19 races, the construction will take place.

"It will be a completely new building, with the current one removed." 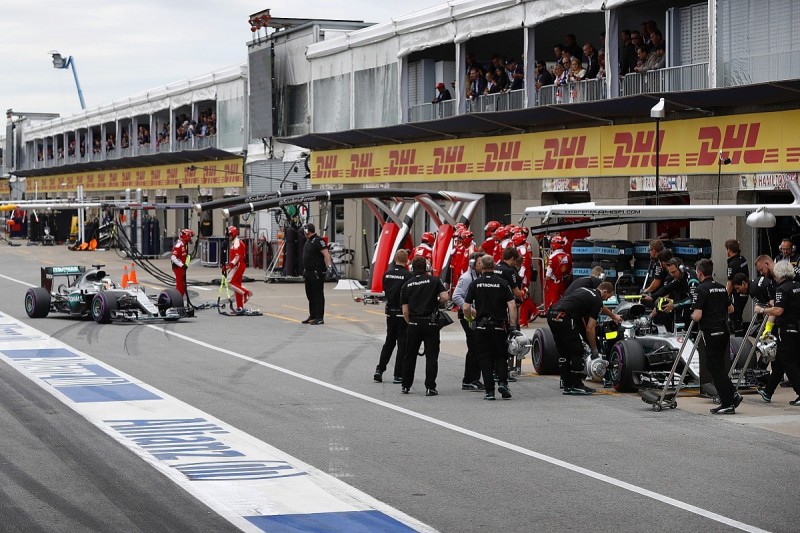 Dumontier added that Liberty Media had been clear that "Montreal is important to the championship" during their discussions.

"There are only two races in North America and we are the oldest race outside of Europe in the championship," said Dumontier.

Canadian Lance Stroll is making his F1 debut this season with Williams and Dumontier says that has had a positive impact on ticket sales.

"They are going pretty good," he said. "We can see the Lance Stroll effect."

The Montreal track has been part of the F1 calendar for nearly four decades, hosting its first GP in 1978 and only missing two years since then. 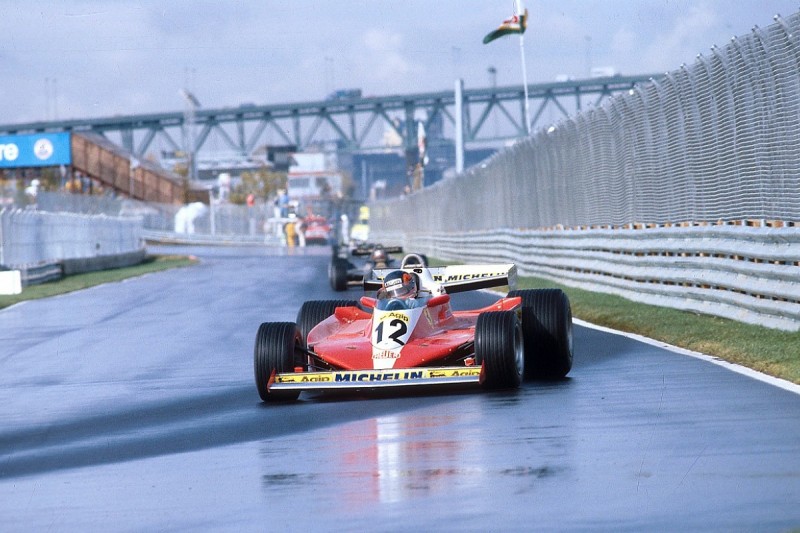 How much trouble is McLaren-Honda in?