A major downpour that hit the track shortly after the end of Q2 left the track flooded and, with Interlagos particularly susceptible to rivers running across the circuit, the FIA elected to delay the start of the final session by 40 minutes.

Although the improved drainage channels at the track meant the water ran away quickly enough to allow drivers to switch onto intermediates when action resumed, drivers have no doubts that the FIA was right to be cautious about starting the session too early.

When asked by AUTOSPORT for his feelings, Mark Webber said: "Maybe the last one was a bit long - but that is fine. We can't throw rocks in glass houses.

"If someone shunts, then what happens?

"It is a tricky venue and we have seen some big ones around here over the years, so I am not bothered about people at home. We have to make the right decisions for us here."

Jenson Button, who is a director of the Grand Prix Drivers' Association (GPDA), argued safety had to take priority and criticising the FIA or F1 was too simplistic.

"It is so easy to criticise the FIA in terms of: is it too wet? Is it wet enough? There are so many things that you can say, but they are in a very difficult situation," he said.

"We have had safety issues before, especially here with running rivers, which have improved as they have put grooves in the circuits. But an F1 car is an exceptional bit of kit and it can only drive on a certain amount of water.

"When there is too much water for a car it is not that we can drive slower, you actually can't drive in those conditions. 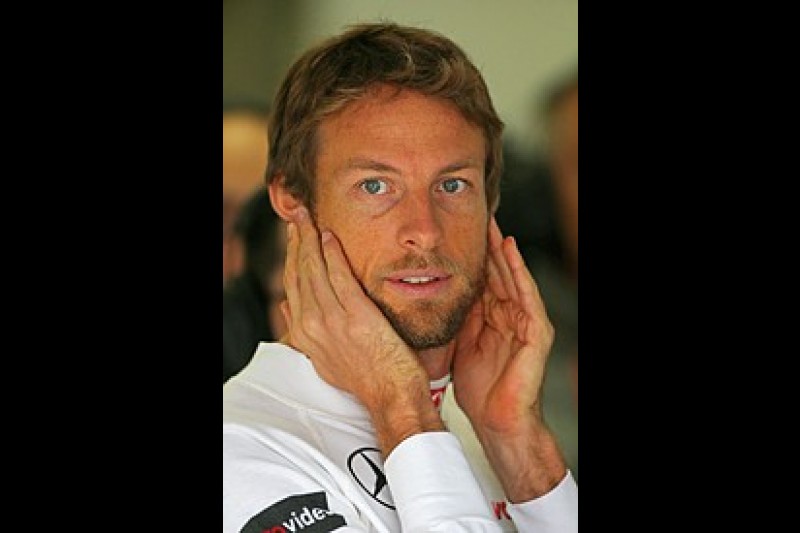 "You can drive around in your Ford Fiesta faster, so that is the issue. The issue is that we cannot clear the water and we will all end up off at Turn 1 if there is a river there.

"I listen to a lot of commentators on TV saying 'well that is not right, they should have sent them out earlier, look they are going onto intermediates immediately...'

"But you are not making the decision. The guys that make the decision are in a very difficult position and I think they make the right call more often than not."

Nico Rosberg reckoned that it was actually even marginal at the start of Q3 in terms of aquaplaning chances.

"It is very difficult for them [the FIA] to judge - and when we did start the session there were still some rivers," he said.

"It is difficult to judge how quickly they will clear by us driving over them, so it was the right thing to do. It is better to be safe than sorry."