Valtteri Bottas wants to secure a multi-year Formula 1 contract as part of any deal for 2022, saying he is “happy” and “excited” about what next year could hold.

Mercedes has been weighing up whether to continue with Bottas for a sixth season next year or whether to replace the Finn with George Russell, who is widely expected to get the nod.

Should Bottas leave Mercedes, a move to Alfa Romeo is thought to be on the cards after the team placed him at the top of its shortlist for 2022 if he became available.

Mercedes is expected to make an announcement on who will partner Lewis Hamilton in the coming weeks, with Bottas remaining coy about his future plans ahead of the Dutch Grand Prix.

Asked if he knew where he would be racing next year, Bottas replied: “Maybe I do, maybe I don’t.”

It was a repeat of his answer from last week in Belgium.

“I don't want to say much more,” Bottas said. "You know, things are going into right direction. And I'm happy and I'm excited.”

He added that news on his future would not arrive this weekend.

Bottas has always been on one-year contracts throughout his time with Mercedes after initially signing for the team in 2017 as a late replacement for Nico Rosberg following the German’s retirement. 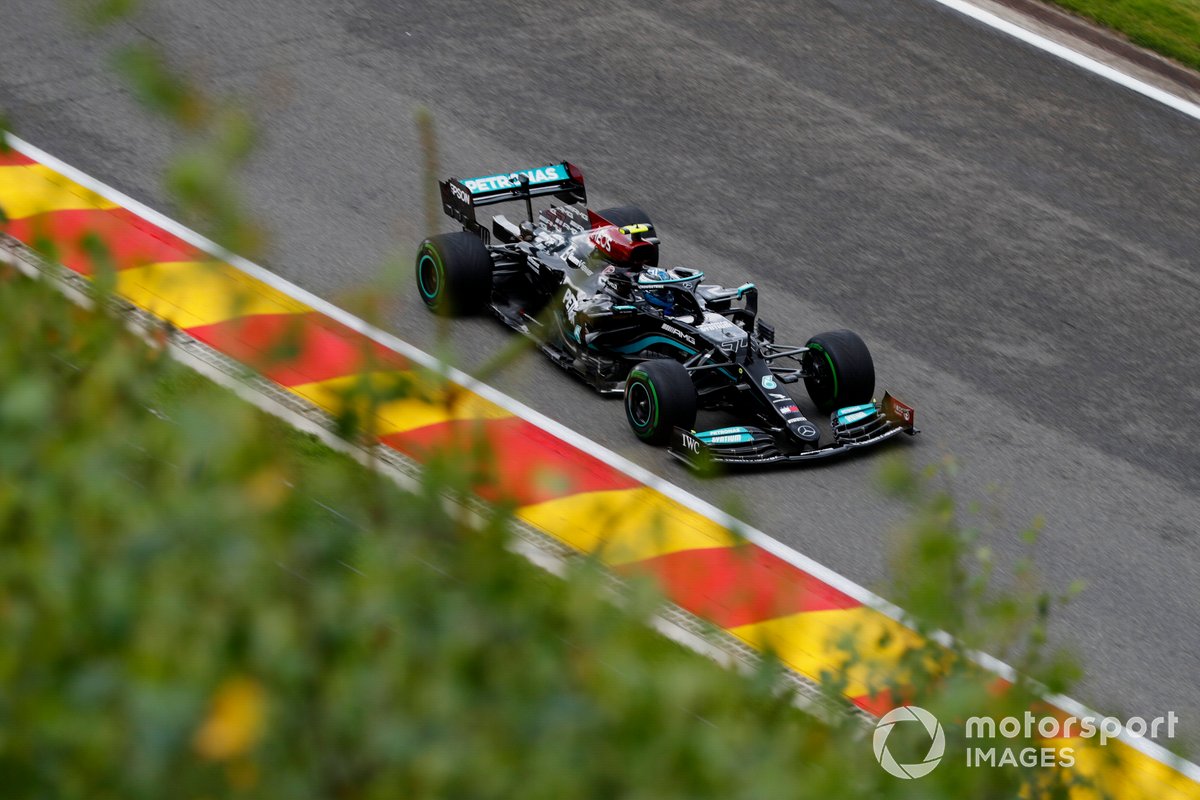 Bottas, who had previously spent four years at Williams between 2013 and 2016, said that a multi-year contract reaching beyond 2022 would be something good to secure as well - as being part of a challenging and exciting project.

“Yes, a multi-year contract would be nice,” he said.

“That’s something I've never had before in Formula 1. That could definitely give you a good, full commitment to the team not just that year, but knowing that the work continues.

“I think those are really the main things I'm looking for. But like I said earlier, I still have a good few years in Formula 1.

“I really want to continue in Formula 1, for sure.”

A seat has opened up at Alfa Romeo for 2022 following Kimi Raikkonen’s decision to retire from F1 at the end of the season.

Were Bottas to join Alfa Romeo, there would be some parallels with Raikkonen, who took the seat of a retiring compatriot back in 2002 when he joined McLaren as Mika Hakkinen’s replacement.

Alfa Romeo’s second seat is currently occupied by Antonio Giovinazzi, whose future is also unclear beyond the end of the season.