George Russell and Valtteri Bottas remained coy over any decision by Mercedes for its 2022 Formula 1 line-up, both saying there is currently “no news to share”.

Russell is vying to replace Valtteri Bottas at Mercedes next year after starring during his time at Williams since debuting in F1 in 2019, having also been part of Mercedes’ young driver programme in that time.

Mercedes boss Toto Wolff previously said the team would make a decision on who would partner Lewis Hamilton next year during the summer months, but no announcement has yet been made ahead of F1’s return at Spa this weekend following a three-week break.

Russell and Bottas were paired in the opening press conference ahead of the Belgian Grand Prix on Thursday, and were asked if they knew yet what they were doing next year.

Asked directly if there was no news to share because a decision had not yet been made, or if it was not the right time to reveal anything, Bottas replied: “There is no news to share. I don’t need to clarify any reasons for that.

“I think the same for me and George, that we have a job to do here, and there’s no news, and we’re going to focus on racing and getting maximum points for the team we are racing with.”

Russell doubted that any announcement about his future would be made before next weekend’s Dutch Grand Prix at Zandvoort.

“[There’s] no news to share at this stage,” Russell said. “[We were] still obviously in discussions over the summer break, but there’s nothing to announce one way or another this weekend, and probably not next weekend either to be honest.

“I think it’s no problem. Do things right rather than quickly, let’s say.” 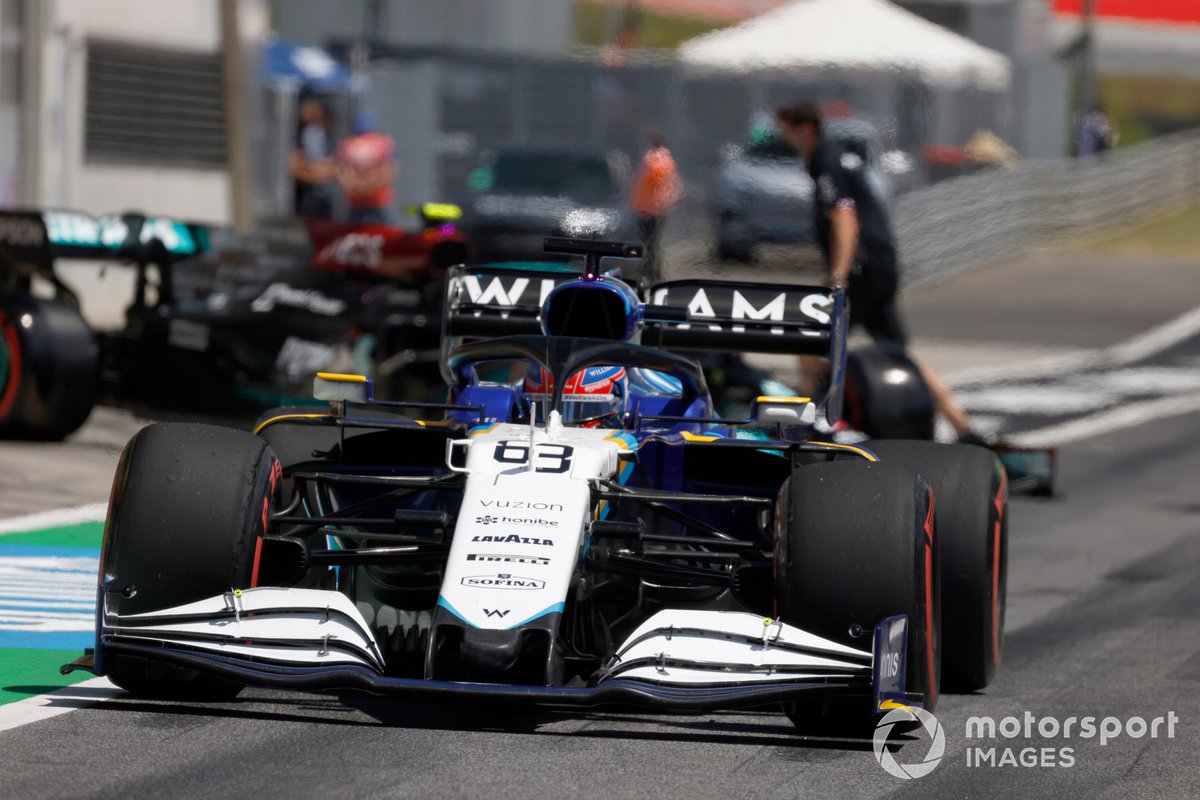 Mercedes’ decision is set to act as the first major domino in F1’s driver market for next season, making it a significant decision for the paddock as a whole.

Russell said there was “no real problem” that nothing had been announced yet when asked by Autosport if a delay in a decision would be at all problematic.

“We’re both fortunate that we’re both sort of looked after in ways by Mercedes, and we both trust them to look after our futures, one way or another,” Russell said.

“From my side, speaking for myself, there are no real problems. Whether it’s tomorrow, whether it’s after Abu Dhabi, I guess you have to trust the people who are looking out for you.”

Bottas agreed that it was “not problematic” that nothing had been announced yet as it was “nothing new” for him, having waited as late as Spa to have his future with Mercedes resolved in previous years.

“The situation overall, I’m fine with it completely,” Bottas said.

“Just really head down and focus for the weekend, and I’m pretty sure for the next weeks, they will definitely fly by with the triple header, and we have a pretty good battle on our hands as a team, so that’s the main focus.

“Things eventually will sort themselves out, and we’ll see.”

Should Bottas leave Mercedes after five seasons, the Finn is understood to be high on Alfa Romeo’s shortlist for 2022.

Wolff had hinted before the summer break that the team may not necessarily go public with its driver decision immediately after it had been made.

Speaking exclusively to Autosport, he said: “It is about us sticking our heads together here and with Mercedes, to draw out the future of our driver lineup.