Valtteri Bottas wants to avoid dragging out contract negotiations with Mercedes over a 2021 Formula 1 deal, believing there was "too much unnecessary talk" outside of the team last year

Bottas has signed one-year contract extensions in each of the past three years with Mercedes, and is currently a free agent for the '21 season.

Mercedes publicly considered replacing Bottas with junior driver Esteban Ocon for 2020, but ultimately deciding to re-sign the Finn at the end of August.

Ocon landed a seat at Renault, having served as Mercedes' reserve driver through '19.

Bottas said he felt the team could learn from last year's negotiations and keep discussions internal through 2020, conceding it had distracted him through the middle of the season.

"I learned and the team also said they learned about how we handled that," Bottas said.

"It was a bit too much unnecessary talk outside the team. Everything should have just been kept internal.

"I think it makes things easier, and for sure [we] learned that the earlier the decisions were made last year, it's always better.

"If you have to drag it on for August, September, then it kind of builds up and becomes more of a distraction. 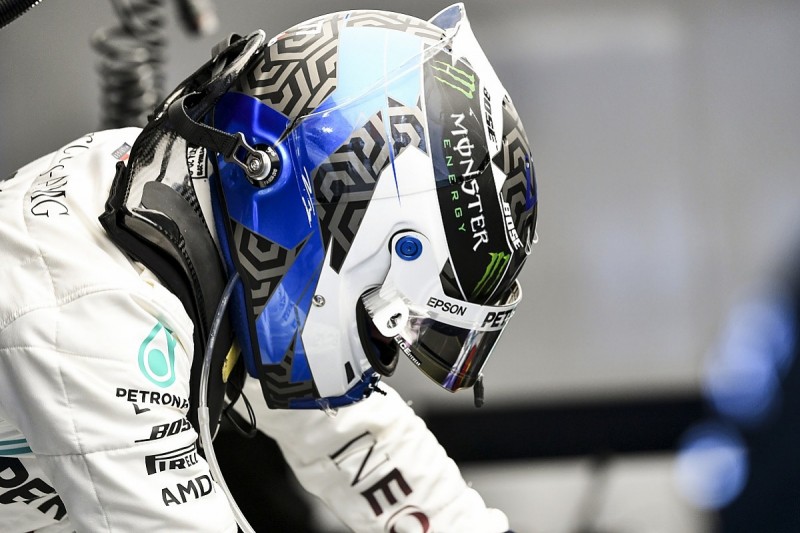 "If things are done a couple of months earlier, then it makes it a lot more simple, because all the speculation only ramps up.

"For sure we learned, and hopefully we can do something before that, but we will see."

While Bottas is eager for an early resolution to talks for next year, he said it was too soon to start negotiations with Mercedes as the team prepares for the new season.

"Naturally you want to start talking quite early on, but at this point of the year, there is no point really. It's too early," Bottas said.

"But we have a good relationship with Toto [Wolff] and everyone in the team, so when it's time, we can talk about things openly.

"I'm sure we also both ways learned last year about how we did it and communicated etc, and for sure it can be done a bit smoother and with less things happening around, headlines etc."
shares
comments
Previous article