Valtteri Bottas hopes he can get to the end of the season without further engine penalties, as Mercedes hasn't detected any issues with his remaining two Formula 1 power units.

Bottas took his sixth new Mercedes internal combustion engine at the US GP, which landed him a five-place penalty, dropping him from fourth to ninth on the grid. In the race he was only able to recover to sixth place.

It was his third penalty of the year after going to the back of the grid in Italy and taking 15 places in Russia.

“I really hope we're done for now,” he said after the Austin race. “I think both of the engines that are good in my engine pool, they seem to be okay. We haven't detected any issues with them, so fingers crossed I can go until the end now without penalties.

“Because the case is with a close championship battle even if you get put back five places it really compromises your race.

“I think it's been just a question of I’ve been a bit more unlucky, it's just before you fit the engine they have passed all the all the tests and reliability checks, and in theory they should be okay.

“But just the luck has not been on my side on that, we've had more failures and just unlucky. But we really hope that we've now fixed everything, but time will show.” 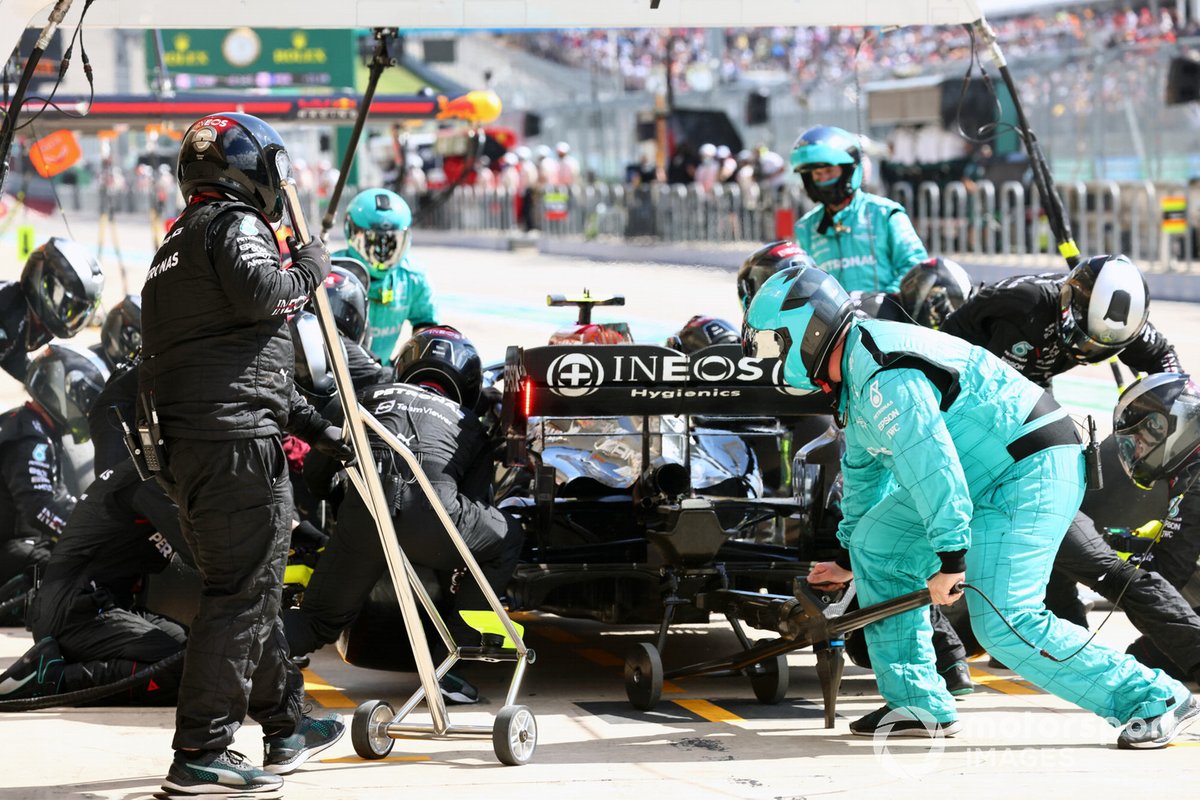 Bottas has had to take three engine penalties in 2021.

Bottas indicated after qualifying that it would be hard to make progress with the four Ferraris and McLarens ahead of him on the grid, and that proved to be the case.

“It was difficult like I expected, and then what made it more tricky in the first stint I was behind the AlphaTauris, and I couldn't get by. So I obviously lost quite a bit of time.

“Unfortunately there was no help of safety cars or anything today, so I made some progress, but quite slowly.”

Regarding the next race in Mexico he said: “I think it's going to be tough, no doubt.

"I think Red Bull is always always good there, and their power unit as well it's normally good in the high altitude.

"Not expecting an easy weekend, but we'll go there and still try to get more points than them.”