Ferrari Formula 1 team principal Mattia Binotto will leave the squad at the end of the year, after resigning from his position.

Following weeks of speculation about his future, Ferrari issued a statement on Tuesday confirming that it had accepted Binotto’s decision to leave.

The team said Binotto would stay on board until December 31, and it hoped to have a replacement for him finalised in the new year.

Binotto said that he regretted having to leave the team, but felt that it was the best thing for the Maranello outfit.

“With the regret that this entails, I have decided to conclude my collaboration with Ferrari,” he said.

“I am leaving a company that I love, which I have been part of for 28 years, with the serenity that comes from the conviction that I have made every effort to achieve the objectives set.

“I leave a united and growing team. A strong team, ready, I’m sure, to achieve the highest goals, to which I wish all the best for the future. I think it is right to take this step at this time as hard as this decision has been for me.

“I would like to thank all the people at the Gestione Sportiva who have shared this journey with me, made up of difficulties but also of great satisfaction.” 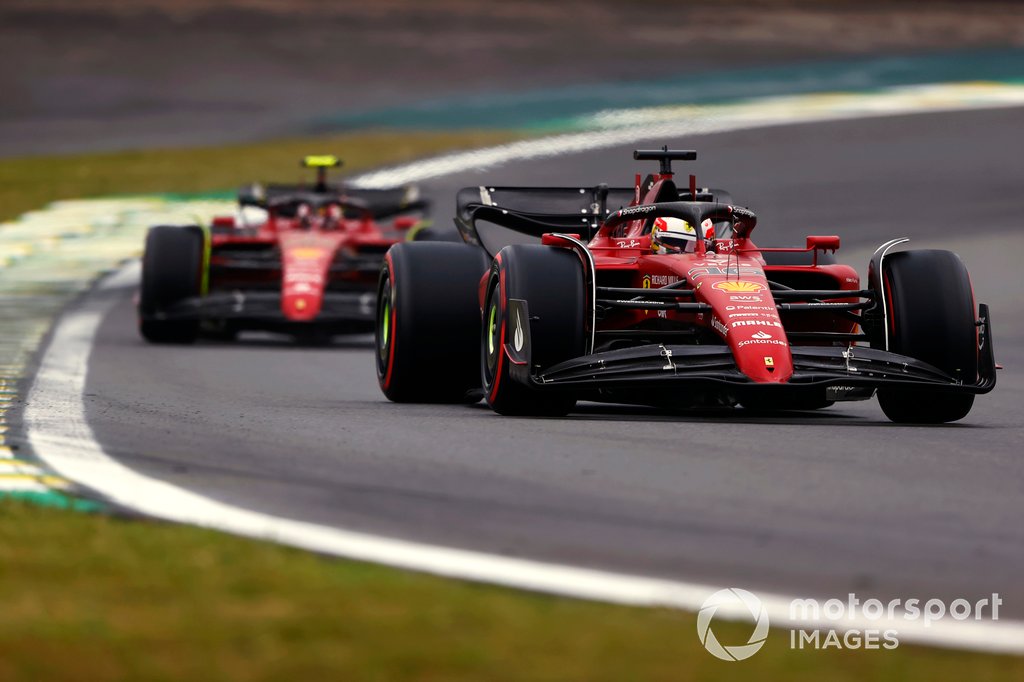 Binotto’s move comes at the end of a rollercoaster season, where Ferrari enjoyed many highs and lows.

But while the squad emerged as Red Bull’s closest challenger, a series of reliability problems and strategy errors prompted questions about whether or not Ferrari needed a shake-up of management.

Rumours about Binotto’s future surfaced ahead of the season finale in Abu Dhabi, with Alfa Romeo team boss Fred Vasseur linked as a possible replacement.

This speculation was, however, swiftly shut down by the squad.

However, with it understood Binotto felt that he did not have the full support of Ferrari chairman John Elkann and CEO Benedetto Vigna after securing second place in the drivers' and constructors' championships, he offered his resignation – which was accepted.

Vigna expressed his thanks for the efforts that Binotto had made during his decades at Ferrari.

“I would like to thank Mattia for his many great contributions over 28 years with Ferrari and particularly for leading the team back to a position of competitiveness during this past year,” he said.

“As a result, we are in a strong position to renew our challenge, above all for our amazing fans around the world, to win the ultimate prize in motorsport. Everyone here at the Scuderia and in the wider Ferrari community wishes Mattia well for the future.”