Aston Martin announced in January that Krack would be joining its F1 operation as team principal following the departure of long-serving chief Otmar Szafnauer.

Krack had worked as the boss of BMW's motorsport programme since 2014, overseeing its racing interests across series including Formula E, the World Endurance Championship and IMSA. He started in his new role with Aston Martin at the beginning of March.

In an interview earlier this month with Autosport's sister publication, Motorsport-Total, DTM boss Berger said that Krack "didn't impress me" while he was with BMW.

Speaking to select media including Autosport in Bahrain last weekend, Berger expanded on his comments, saying he "just told my opinion".

"Let's see what can be done, but when I watched what was done in DTM, I just don't see the way forward for Aston Martin with him," Berger said.

"In all the years I've been there now, [BMW has] never been really consistently competitive.

"When you watch it and you see this over a longer period, you question the people behind it, and he was leading it, the project.

"And this is DTM! DTM is great. But the F1 is a different league. Here, you need to be the best of the best in the world. I don't see this.

"Sorry, I was a bit direct, but it's just somebody asked me. That's my opinion." 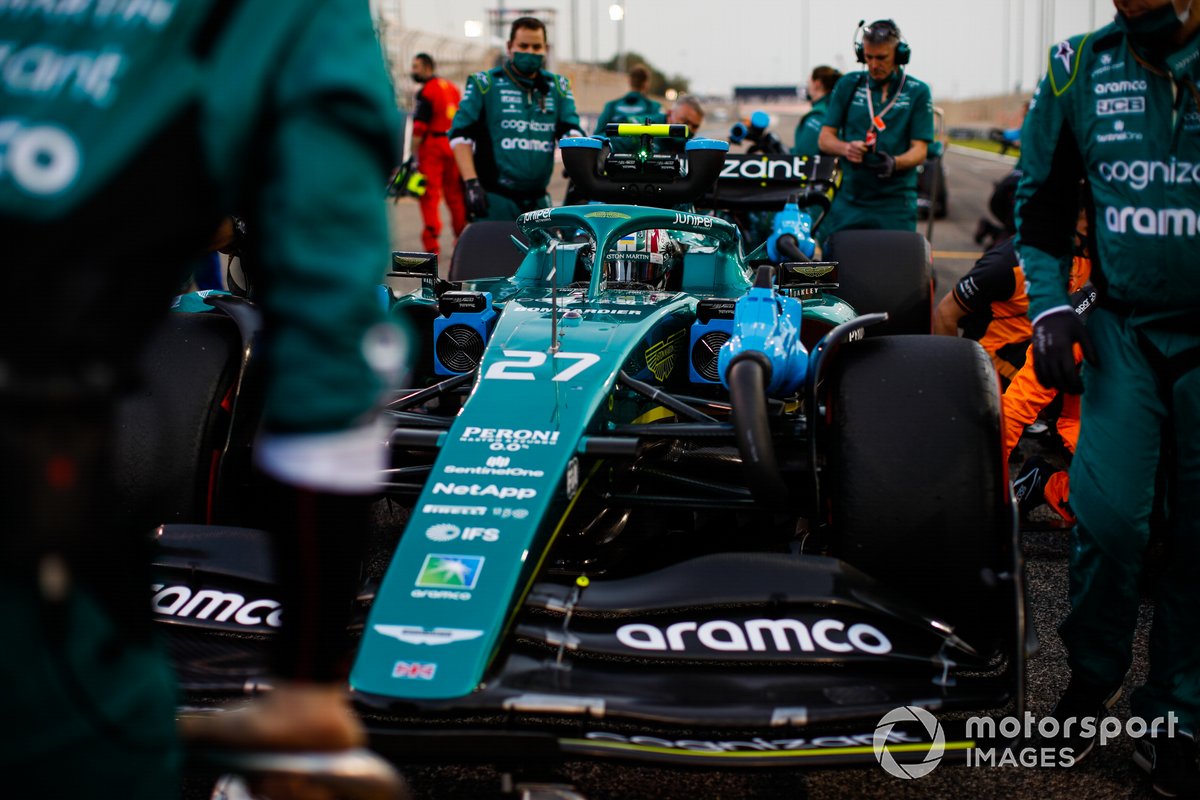 BMW has failed to win a title in DTM since Marco Wittmann won the drivers' crown in 2016, and has scored just four race wins in the last two years.

Another figure who has recently moved from DTM to F1 is race director Niels Wittich, who oversaw the Bahrain Grand Prix as part of his new position alternating the role with Eduardo Freitas.

Wittich and Freitas - who formerly served as WEC race director - took over the role as part of a restructuring of the FIA's race control operations in the wake of the Abu Dhabi controversy, which led to Michael Masi's departure.

Berger felt it was important that Wittich and Freitas will be supported by the returning Herbie Blash, the long-serving deputy to Charlie Whiting. Blash will take up the role of senior advisor this year.

"Herbie understands the business in and out, so if they listen to him, they're going to learn," Berger said.

"Let's see what comes out. It's not gonna be easy. But I have to say, Charlie Whiting was brilliant. But the FIA made a mistake in the years with Charlie, they never built up somebody else.

"It's very, very difficult to get a good race director. And there are not enough experts with experience. Formula 1 now sees it, they are in great difficulty to find the right guys.

"So it's a mistake not now, it is a mistake [made] five years ago, still with Charlie [they had] to build one, two, three guys up."