New Aston Martin Formula 1 team principal Mike Krack says he will approach the job in a “humble way” and not rush to make changes.

The former BMW motorsport boss officially started work this week, following the official announcement of his hiring on January 14.

He also admitted that the scale of the Aston Martin facility is “overwhelming”, with a larger staff than he was used to in his previous roles at BMW and Porsche.

A huge new campus is currently under construction alongside the Silverstone outfit’s current base.

Krack stressed that his first task it to get to know the team and key personnel.

“I think you have to approach this in a humble way, you have to first come here and understand how how this team is working. Because we must not forget this ‘Team Silverstone’ is a great team, for all these years it always over-performed to its possibilities.

“And it is important to find out where are the strengths of the team, and where can we make it stronger, or where we can improve on some of the weaknesses it's having.

“At the moment I have a lot of discussions with individuals, with team leaders and department leaders, to understand how the team is run, how the system is operating.

“And I think it would be foolish to come here on the first day and try to turn upside down every stone and rearrange. So the team has a good record, it needs a couple of things to make the next steps.

“But it is not by turning everything upside down that we will manage that. So I take a conservative approach here, try to learn as much as possible, try to bring my philosophy into it, try to bring my thinking into it, which is always positive teamwork, because motivation comes by itself.

“Although the people here are extremely motivated, you can believe me. So it's a matter of channelling this properly." 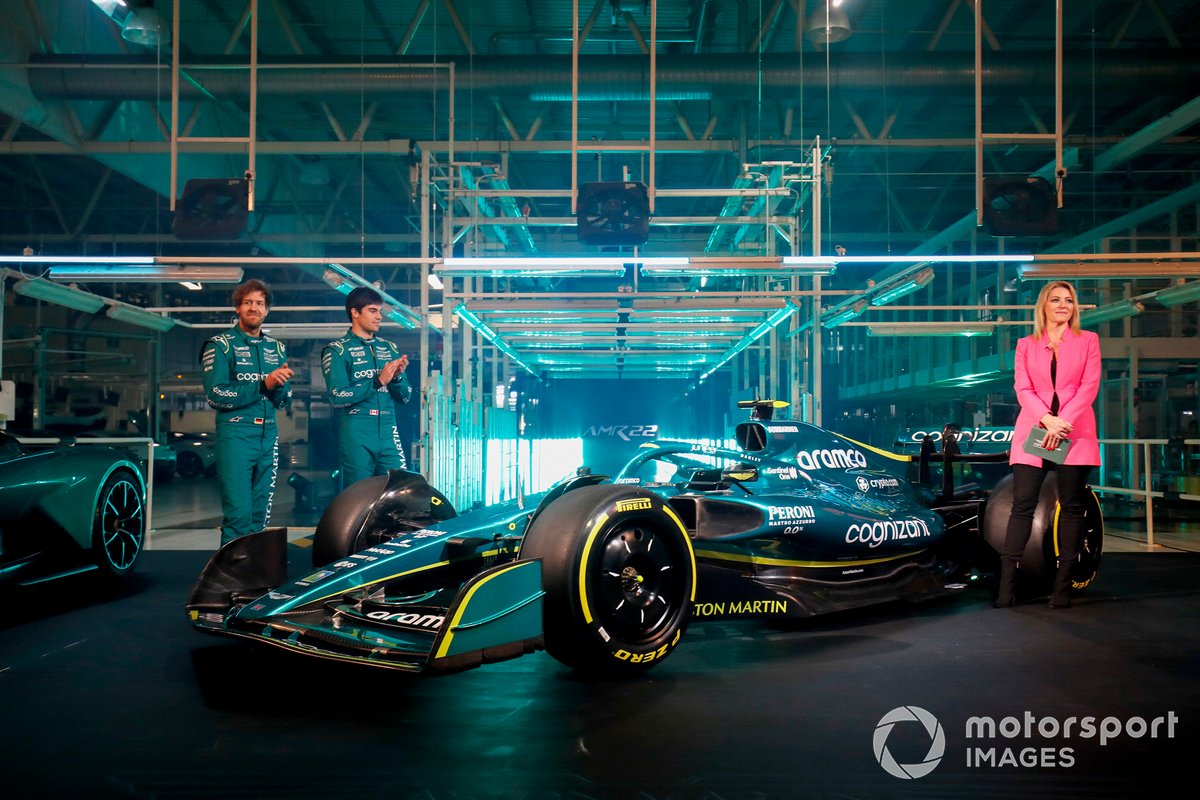 Krack says he is not currently planning to hire key staff that he knows from previous jobs.

“So I think here it is very important that you can get a feeling who of these people could be an asset for this team here, and who will not?

“So from my network, there are a couple of people that I think are very, very good. But I think it would be wrong to come here on day two and say we need to bring this one, this one, this one and this one in. It's more important to see what structure we have here. What are the strengths, what are the weaknesses?

“And there are good people. I mean, there are really, really good people in here. And it is more like if we need for a certain function or role someone, or we need to fill one of these roles and we know someone from our network, then obviously, I will make a suggestion and I will push to have the right people in.

“But it is not at all that I would like to get people exchanged for people that I know. Not at all."

F1 drivers confident of adjusting to reduced visibility in 2022 cars