Alpine has announced that former Aston Martin boss Otmar Szafnauer will join the team as its new principal, as part of a wider management reshuffle.

As predicted by Autosport last year, Szafnauer has been lured to Alpine as the Enstone-based team aims to push itself further up the grid.

No start date has been finalised but it is hoped he will be in place for the start of the season in Bahrain.

Szafnauer will work alongside newly-appointed Bruno Famin, who has been made executive director of Renault's Viry engine operation. The Frenchman is joining from the FIA.

With CEO Laurent Rossi having been open that he wanted a restructure at the top, Alpine has moved away from a previous triumvirate system and will now have a more standard structure with a designated team boss.

Meanwhile, racing director David Brivio has been moved into a new role as Director of Racing Expansion Projects, and will oversee the development of young driver talent as well as look at Alpine's involvement in other racing categories.

Speaking about the signings, Rossi said that the arrival of Szafnauer and Famin would deliver a fresh impetus to the squad as it looks to challenge for victories and title by the end of this current rules era.

"Otmar will bring his unique experience in motorsports and his uncompromising desire to win, while Bruno's proven track record in building technologies that make a difference in competition and their subsequent transference to road cars is critical for our project as a sports team and as a brand.

"Over the past year I have seen Davide's talent to identify the best in people, and to make them perform as well as they can. I am delighted to utilize this unique skill across all existing Alpine assets and new ones we are just starting to explore.

"Our band of racers is complete and ready to bring the team towards its ambitious objectives in 2022." 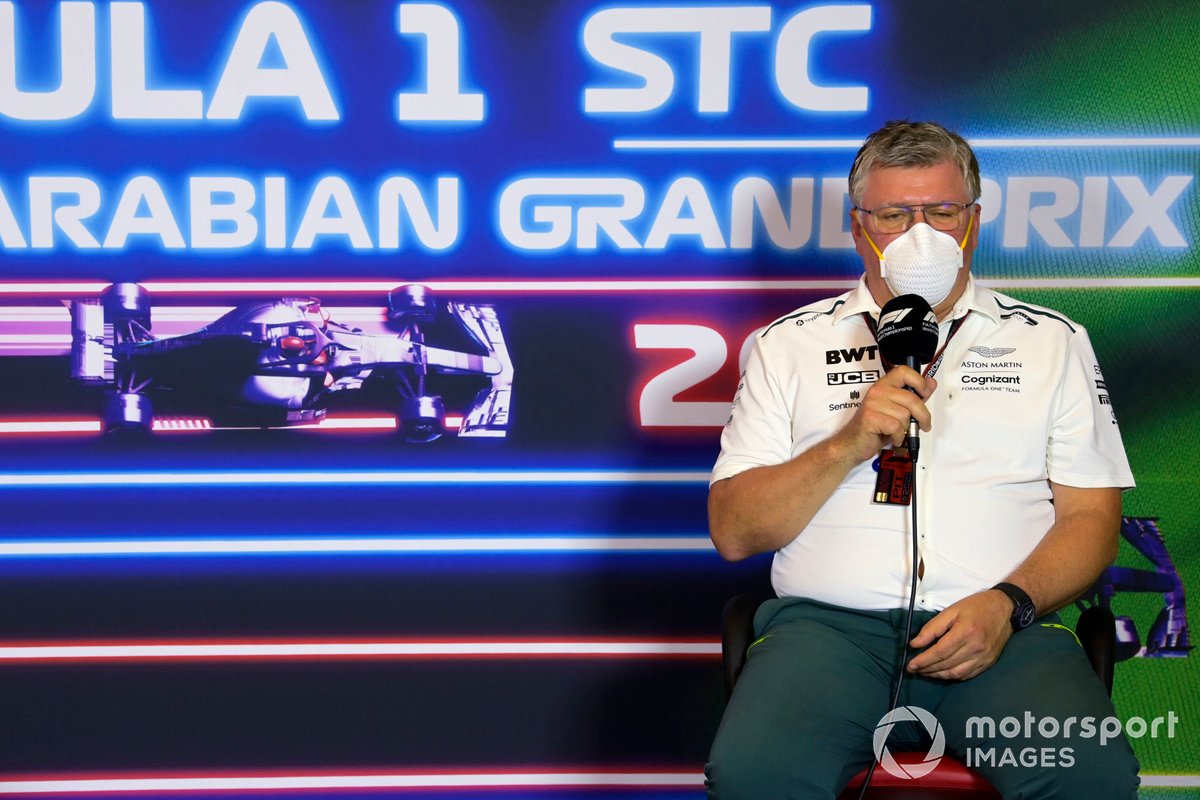 Szafnauer has earned a good reputation following a recently lengthy successful spell at the Force India/Racing Point/Aston Martin organisation, which regularly punched above its weight and took a victory at the 2020 Sakhir Grand Prix.

Ahead of joining, Szafnauer explained that Alpine has the ingredients necessary to move to the front of the grid.

"I am thrilled to join BWT Alpine F1 Team and ready to get to work with everyone to achieve our challenge: bring the team to fight for the championship within the next 100 races," he said.

"My attention is focused on preparing for the start of the season in Bahrain. As one of the three car manufacturers involved in Formula 1, Alpine is fully armed to achieve its ambition, I can't wait to start the journey!"

Famin, who has most recently been deputy sport secretary-general at the FIA, was most famously involved in leading the technical programme for Peugeot's successful Le Mans project.

Brivio joined the team last year after a lengthy career in MotoGP, and had been linked with a potential return to two-wheel competition.

However, he says he is fired up by his new rule that moves him away from day-to-day involvement with the F1 team.

"Alpine's band of racers is a key to its long-term performance, and I'm thrilled to be able to contribute to the exciting ambition to shape a new culture within racing that is responsible and inclusive," he said.

"Formula 1 is a flagship, but we also need to develop our ambition in new territories, and I am ready to support Laurent Rossi towards this goal."

Why Alpine has abandoned its no team boss structure