The hypersoft was a second a lap faster in Thursday practice for this weekend's race, but doubts about its longevity make starting on a more conservative tyre an attractive option.

That would allow drivers to run much longer from the start and either make a late change for a short run on the hypersoft to the flag, or possibly complete the race with an ultrasoft/supersoft combination.

All drivers in the field are heading into Saturday with one set of supersofts, one set of ultrasofts, and seven sets of hypersofts, and some frontrunners may have sufficient pace to get through Q2 without using the softest rubber.

"It is almost a proper qualifying tyre which should be good for the show.

"Everyone will try to do one stop - some of the bigger teams will look to try to qualify on something other than the hyper, which may be they have the margin to do.

"It is a risky strategy around here. But if they can qualify on the ultrasoft it would be a big advantage to be able to do that.

"The strategy outside the top ten is a bit trickier, but it might be worth throwing the dice and gambling, maybe splitting strategies."

"It's a really tricky one, it depends on where you bank on the safety car coming," he said.

"If you thought you were going to get a late safety car, which does happens sometimes here, you could do quite well starting on an ultra, hoping you'll get one around lap 50, and putting hypersofts on.

"Outside the top 10 there's a few ways of looking at it." 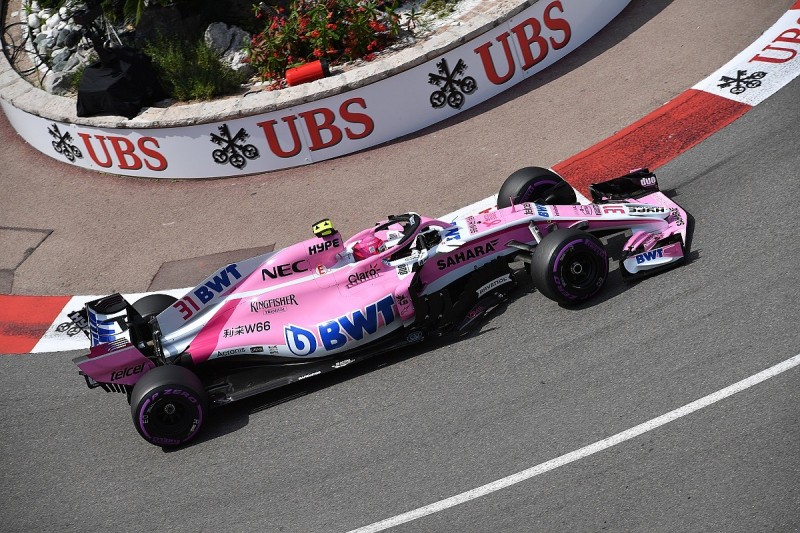 Pirelli F1 boss Mario Isola says that the ultrasoft is a possible choice for Q2, but believes it will involve some risk.

"Degradation was quite high," said Isola.

"It's not a surprise, because the hypersoft is really a soft compound.

"We saw all the teams working on the set-up of the car to try to reduce front left graining, but also the track evolution is playing a big role.

"We expect to have less graining on Saturday and Sunday when we have more rubber down.

"Considering the big delta that we have between hypersoft and ultrasoft I don't think that anybody is going to try to qualify on the ultrasoft, unless there's somebody that's really struggling with the graining, and they don't find a solution for that.

"This is the only situation in which I can imagine that somebody will try to go through Q2 to Q3 with the ultra, and have a race on ultra and super."