Turkey has joined the Formula 1 calendar for the 2021 season following the cancellation of the Canadian Grand Prix in June.

F1 will return to Istanbul Park for the 11-13 June weekend after officials announced the race in Montreal had been scrapped for a second straight year on Wednesday afternoon.

Canada was cancelled last year due to the COVID-19 pandemic, but F1 had remained hopeful of returning after listing the race in Montreal on the initial calendar.

“Due to the ongoing international travel restrictions in place in Canada it became impossible for Formula 1 to enter the country without a mandatory 14 day quarantine,” a statement from F1 reads.

“We are grateful for the efforts of the promoter and the authorities in Canada, Quebec and Montreal in the past few weeks to try and make the race happen.

“We will work with the promoter to ensure those with tickets from 2020 & 2021 races get the options of a refund or to transfer their tickets to next year’s race and look forward to racing in Canada in 2022.”

As part of the announcement, F1 revealed that a two-year contract extension had been agreed with promoters in Montreal for the Canadian Grand Prix, running through to 2031. 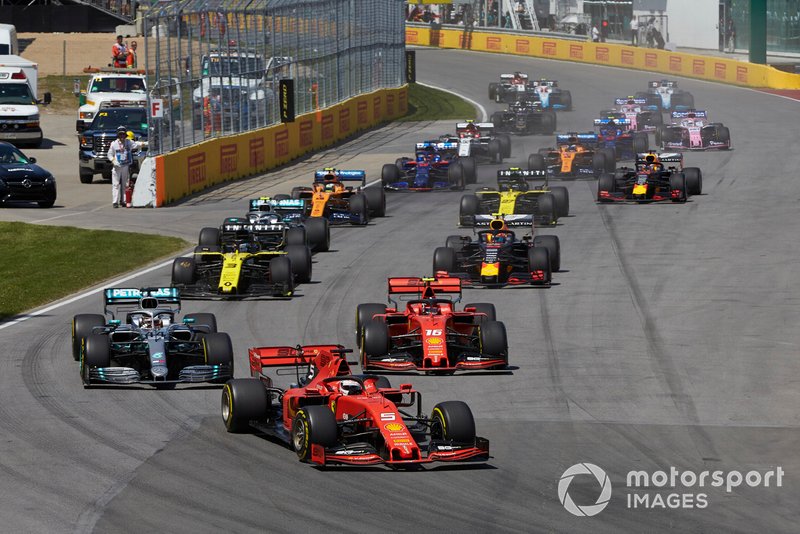 “While it is disappointing we cannot be in Canada this season we are excited to confirm that Turkey will host a Grand Prix in 2021 after an amazing race last season,” said F1 CEO and president Stefano Domenicali.

“I know all our fans are excited by the dramatic start to the season and Turkey is a great circuit that delivers great battles on the track.

“I want to thank the promoter and authorities in Canada for all of their efforts in recent weeks but the travel situation made our plans impossible.

“I equally want to thank the promoter and authorities in Turkey for their ongoing willingness to host a Formula 1 race that shows the huge interest in our sport and the hope from many locations to have a Grand Prix.

Turkey rejoined the F1 calendar for the first time in nine years in 2020 as part of the revised schedule.

What is rake in F1 and why are Aston Martin upset about changes?