The entry by Volkswagen brands Audi and Porsche into Formula 1 has been one of motorsport’s worst kept secrets, with both car companies still yet to officially announce their plans.

But amid growing indications that confirmation of their intentions for 2026 is now imminent, Audi may be the first to reveal its plans and could do so as early as this weekend’s Belgian Grand Prix.

After months of discussions to sort out a partner team, it is understood that an agreement is now in place between Audi and the Sauber team, which currently competes under the Alfa Romeo moniker.

Audi had originally negotiated with McLaren about a takeover of team shares, having been initially put in touch with the team and its owners through former McLaren F1 racer Gerhard Berger.

"I established the contact with McLaren," said the DTM boss. "McLaren would have been a candidate as a partner for Audi in Formula 1."

But the talks between McLaren's owners, the Bahrain sovereign wealth fund Mumtalakat, and Audi ultimately came to nothing. In the end, Sauber emerged as the preferred candidate following an evaluation of Aston Martin and Williams.

Discussions have now advanced with Sauber, after its owner Finn Rausing previously rejected an offer from Michael Andretti to sell the team for 350 million euros at the end of 2021.

It was suggested that Rausing insisted on the continued existence of the Sauber Group at the Hinwil site and the preservation of jobs, and also demanded a further 250 million euros as a contribution to the team in order to be sure the team was in safe hands.

In the end, Andretti walked away because of terms it could not accept. 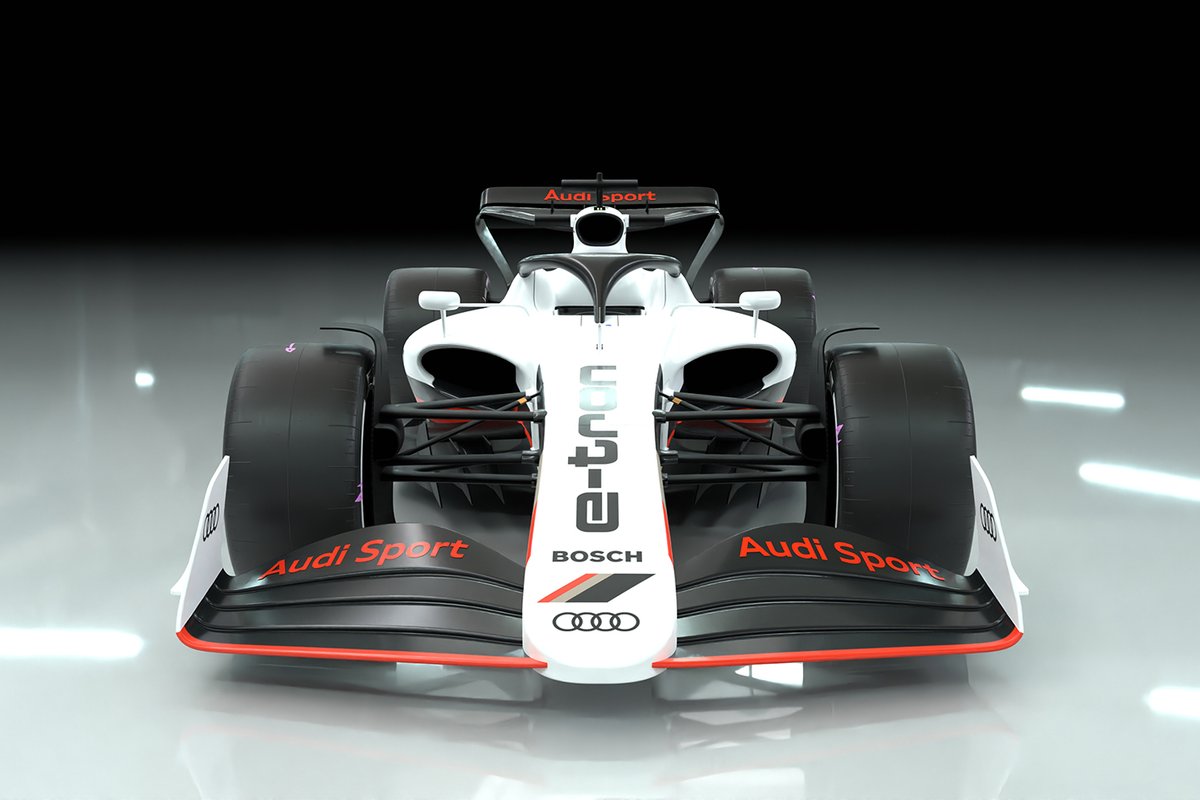 With Audi, Sauber is getting a strong partner who, according to sources, is prepared to pay more than Andretti for a smaller percentage of the company. Rausing is set to remain on board as a minority owner.

There is also the promise to further develop Sauber as a factory team - very similar to how the Sauber-BMW partnership worked between 2006 and 2009.

PLUS: How BMW-Sauber blew its chance of title glory

It's interesting to note that current Audi CEO Markus Duesmann, who has pushed the brand's F1 entry, was head of development at the BMW-Sauber team between 2007 and 2009 and still knows the Hinwil operation from back then.

Autosport understands that the plan includes continuing to build the chassis in Hinwil, where one of F1's most modern windtunnels is still located.

The powertrain is to be created at Audi's site in Neuburg and thus developed and produced on German soil.

This is unlike VW Group sister company Porsche, which will develop large parts of its engine at Red Bull’s Milton Keynes powertrains division.

Like Porsche, Audi is to set up a new company for its F1 project. There are suggestions that Adam Baker, whom Audi hired at the end of 2021 for "special tasks," is set for a managing director role. Baker previously worked at BMW, where he first met Duesmann, and at the FIA.

Another obvious candidate for the post would have been the current head of sport Julius Seebach, who as CEO of Audi Sport is more experienced in higher management than Baker.

However, it is understood that Seebach is about to be replaced and has been linked with a newly created position in Audi's development department. 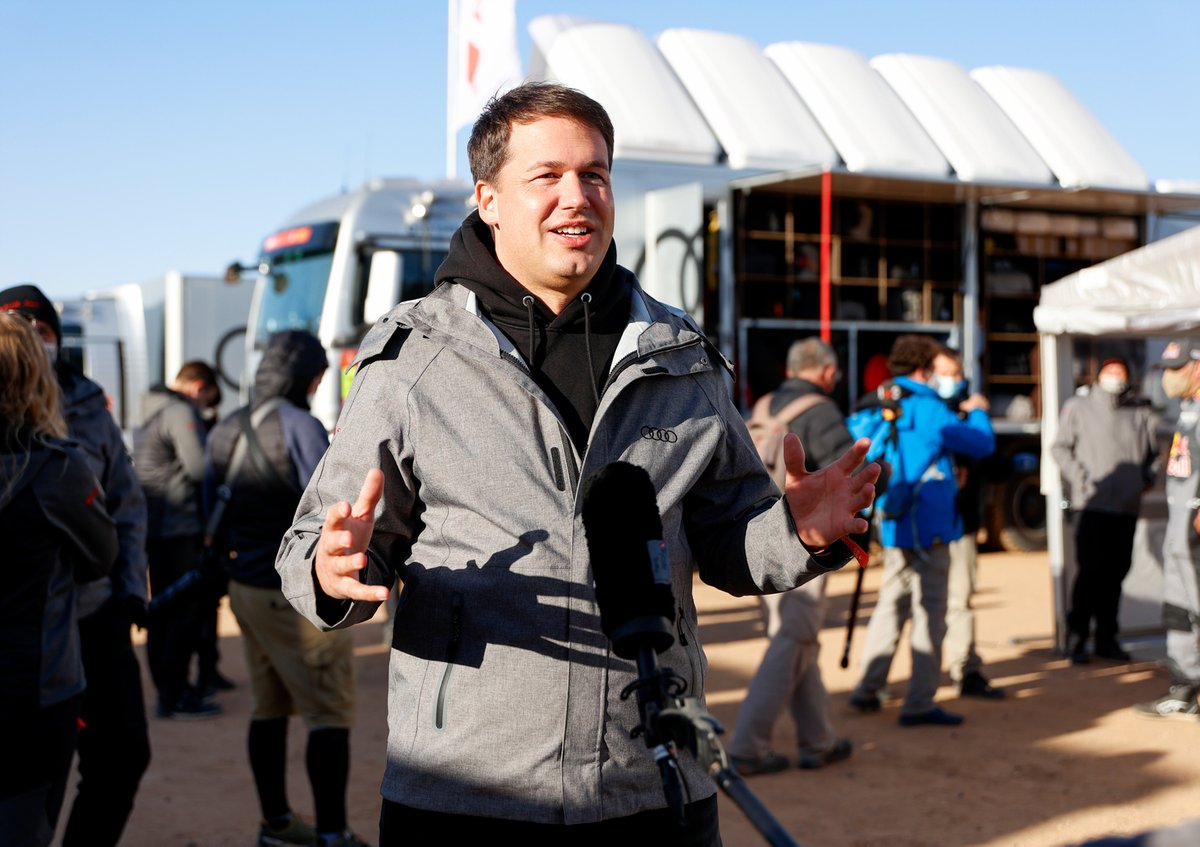 While Audi’s plans are making good progress, a public announcement about Red Bull and Porsche’s tie-up has not happened as quickly as some had anticipated.

For weeks, delays in finalising the 2026 engine rules were cited as the reason that neither car company wanted to commit until they were sure about the regulations.

Red Bull motorsport advisor Helmut Marko told Autosport at the Hungarian GP: “VW's board decision is that if the technical regulations meet the criteria, then they have the mandate to go into Formula 1.

“Purely formally, however, these new regulations do not yet exist. The FIA president is supposedly going to put it to the vote in an email ballot soon. Only then will it officially start."

The engine rules were subsequently signed off on 16 August, but there is still no indication of when an official communication from Red Bull and Porsche will be made.

However, a recent document published by anti-cartel authorities in Morocco relating to the Porsche/Red Bull tie-up has indicated that it will wait until 30 August for any feedback from interested parties before giving its green light to the plan.

It is possible that only then will Porsche feel everything is in place for it to go public with its ambitions.

Sven Haidinger contributed to this report

Gasly: Too early to think about F1 future options