As part of the deal, the Aston Martin name will appear on the rear of the Red Bull's sidepods and its iconic logo on the nose from the season-opening Australian Grand Prix.

The move brings the British sportscar manufacturer back to F1, over half a century after its previous brief foray in 1959 and 1960.

"However, this partnership will deliver even more than that when the hypercar that Aston Martin and Adrian Newey are in the process of developing hits the road.

"These are exciting times for Aston Martin and arriving hot on the heels of our DB11 launch earlier this month, this new partnership underlines that our brand really is racing again."

Last July, Autosport reported Aston Martin was negotiating a return to F1 in a tie-up with Red Bull that would bring the team Mercedes engines.

The British sportscar maker held discussions with a number of other teams, including Williams and Force India, and as talks progressed, Force India emerged as a frontrunner.

But a deal that would have led to the Silverstone-based team rebranded Aston Martin Racing was put on hold earlier this year.

Talks about an F1 return continued, with Aston Martin keen to have a presence in F1 to take on sportscar rivals McLaren and Ferrari on track as well as off, and a deal with Red Bull was finalised.

Palmer and Aston Martin director of marketing and communications Simon Sproule have experience working with Red Bull as they were involved in securing the team's Infiniti sponsorship.

Infiniti, which is part of the Nissan alliance, began sponsoring the team in 2011 before taking over as title sponsor in 2013 and then cutting ties at the end of last season and moving to Renault. 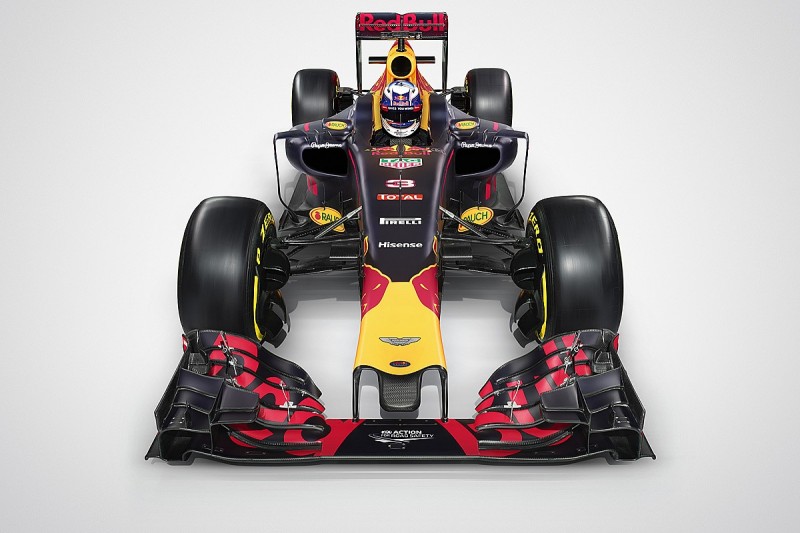 Ferrari has something up its sleeve for F1 Australian GP - Hamilton