Formula 1 has long been an expensive game, but the absence of Caterham and Marussia from the Austin grid has reopened debate about whether its business model is now unsustainable

While the loss of one team could be put down to isolated circumstances, that two outfits have gone into administration just days apart is a clear indication that something is amiss.

It comes amid repeated warnings since the start of the season that F1's finances were out of control, especially after FIA president Jean Todt revealed that he had abandoned efforts to implement a cost cap because of resistance from the big teams.

That move left smaller outfits hugely upset - at a time of falling sponsorship income, the costs of competing were being ramped up by the spending war at the front of the grid, plus the arrival of the new turbo V6 hybrid engines.

But while it has always been a challenge to pull together the budgets needed to compete in F1, the disconnect between what teams can earn and what they are spending has never been greater.

Amid the smaller teams' efforts to convince Todt to persist with the cost cap earlier this year, they revealed the real costs of competing in F1.

A letter written to Todt by Caterham, Marussia, Sauber and Force India, a copy of which has been seen by AUTOSPORT, laid bare just how expensive F1 was.

It provided an example of what a midfield team was now spending - excluding driver salaries, building leases, hospitality, marketing and media.

Bigger teams are spending more, in some cases much more, while F1's minnows Caterham and Marussia have been trying to get by on much less.

The breakdown for an average team went as follows:

Of course such high expenditure only becomes an issue if income does not cover it, which is where much of the current problem has materialised. 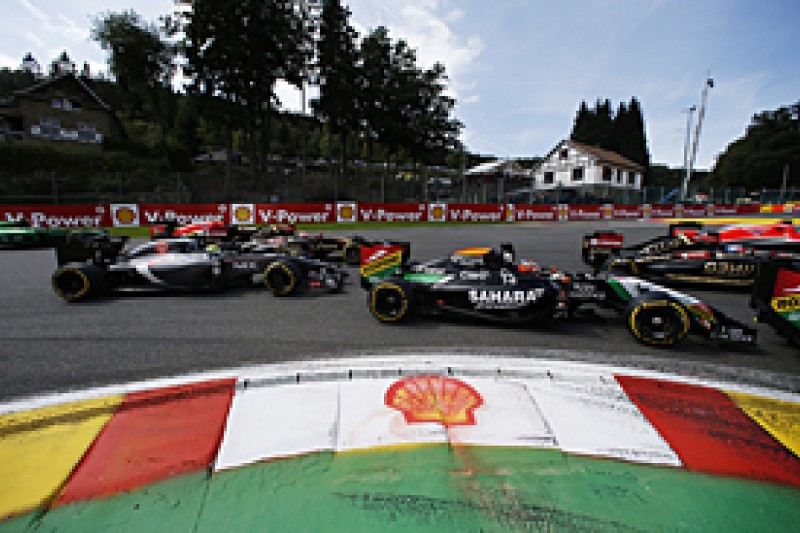 Income from F1's commercial rights is only around $55million - roughly half of the cost of competing - for a midfield team like Sauber or Toro Rosso.

Amid a global financial slowdown, and lack of sponsors coming into F1, the gap between income and expenditure has got too high. The economics of F1 no longer work.

While Caterham and Marussia have paid the price of that imbalance for now, there are warning signs elsewhere too.

Williams has posted losses of £20 million for the first half of the year, and only a dramatic cut back of expenses at Lotus has prevented it falling further into the red.

But unless the sport faces up to the fact that there is a fundamental problem with the way it is structured, there will be no impetus to change the way teams risk being driven out of business.

Secret Mechanic: How it feels when your star driver leaves

Do Caterham and Marussia's problems mean Formula 1 is in crisis?