What is behind Mercedes driver Nico Rosberg's recent run of Formula 1 form, that has enabled him to defeat team-mate Lewis Hamilton in straight fights in the last two grands prix? IAN PARKES analyses whether the German is getting mad and even

In forming an opinion of Nico Rosberg you get the impression of a relatively mild-mannered individual rarely prone to speaking ill of anyone or, in particular, any act of aggression.

Mercedes motorsport boss Toto Wolff has, however, suggested that in light of recent incidents with team-mate Lewis Hamilton a fire has been stoked within Rosberg that has allowed him to turn the tables on the three-time champion.

In the opening exchanges of the Japanese Grand Prix, and most notably at the first corner of the United States Grand Prix, not for the first time in their partnership, Rosberg was effectively muscled out of the way by Hamilton.

Perhaps, whether consciously or subconsciously, the usually cool, calm, collected Rosberg's ire has been raised. 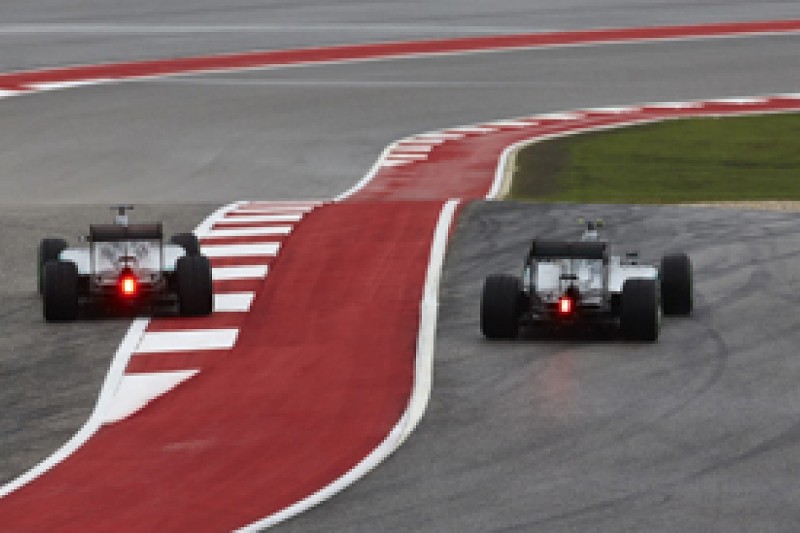 Suzuka provided the kindling, Austin lit the blue touchpaper as Rosberg was as angry post-race as he has been at any stage of his time at Mercedes.

Since then, Rosberg has been the dominant force in Mexico and Brazil.

One suggestion has been that Hamilton has taken his eye off the ball, has enjoyed himself a little too much, and that this has allowed Rosberg to clinch near-perfect results in the last two races with pole-to-flag wins.

Hamilton has denied any lapses in his mental approach, although has conceded to struggling to fit in his customary amount of training given his workload that followed his latest title triumph.

As for Rosberg he, too, has found it difficult to pinpoint why, after being thumped 12-1 by Hamilton in qualifying over the first 13 races, he has suddenly chalked up the last five in a row, and now with back-to-back wins.

Rosberg has suggested it has all been about "putting together pieces of a jigsaw".

As Rosberg added: "It's complex. It's been a matter of digging into it, pushing on and trying to understand.

"For various reasons I've been trying to make improvements where I can, but there has not been one big thing I've changed. I've been going at it, and I've been making progress, which has been great."

In Japan, Hamilton edging polesitter Rosberg aside and nudging him off the Suzuka circuit proved crucial as the former went on to coast to victory by 18.9 seconds.

In Austin, given the conditions that dominated the event and the fact Rosberg forced his way back into the lead after dropping to fifth from first because of Hamilton's aggressive move at Turn 1, the manoeuvre was not as critical, but has seemingly provided a spark.

Rosberg's mistake later in the race ultimately proved to be the deciding factor between the duo, allowing Hamilton to take the chequered flag, and with it his third championship.

At the time Rosberg described Hamilton as being "extremely aggressive" and going "one step too far".

Asked of Wolff whether he had seen any extra resolve in Rosberg since the Turn 1 incident in Austin, Wolff provided his own personal insight.

"It's my own personal guess, but maybe a different, more proactive, dynamic approach."

Pressed further, Wolff added: "I've said he was driving in anger and I am not sure I am right, it is just what I see. I could be wrong.

"I think Nico is developing as a racing driver, and you can see all of those Turn 1 incidents had a similar pattern."

It is a suggestion, nothing more from Wolff, that Rosberg has found something inside himself that all drivers require if they are to ultimately become champion.

The final race of this season in Abu Dhabi will likely offer no further clues, and instead it will be the first few races of next season that will truly show if Rosberg possesses the inner devil required to finally win his first title. 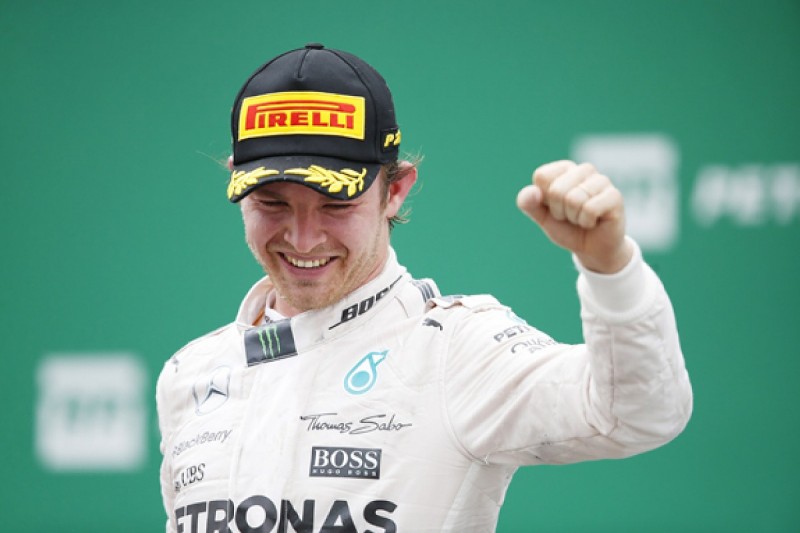 2016 F1 season will be 'difficult' for Lotus/Renault - Maldonado