Alpine will have no qualms if academy driver Guanyu Zhou makes his Formula 1 debut with the Alfa Romeo team next year.

The 22-year-old Chinese driver is understood to be favourite to become Valtteri Bottas’s team-mate at Alfa in 2022, with a decision set to be made in the next few weeks.

Although Zhou’s recent efforts have been guided by the Alpine Academy, having joined the programme under its then Renault guise back in 2019, the French car manufacturer won’t stand in his way if he finds a full-time race seat with a rival squad.

Alpine executive director Marcin Budkowski said: “There are rumours flying around, and I am not going to comment on rumours here, or on driver contracts.

“We are evaluating options for our academy drivers, but the success of an academy is also measured through its output.

“The academy as such is only successful if it does generate Formula 1 drivers, so we can’t stand in the way of our drivers, who are mature for F1 and ready to take that challenge.

“That would be obviously negative for their careers and for them as individuals, and also it would reflect badly on our academy.

“So these are the parameters, if you want, we need to take into account when assessing our plans for next year.” 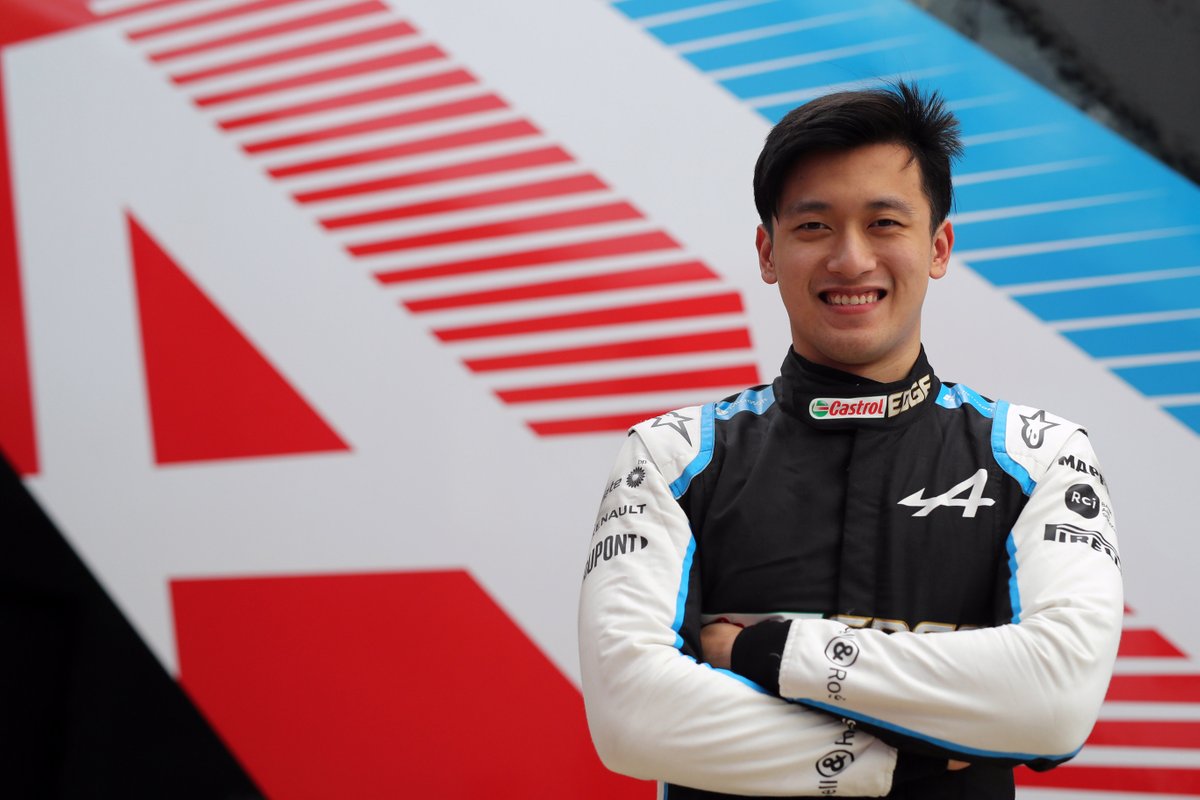 Rather than being concerned about potentially losing drivers, Budkowski says any deal elsewhere for Zhou would be positive for showing how effective its academy is.

“It’s a great problem to have, isn’t it?” he said, when asked about the complications of Zhou being released to race elsewhere.

“What we are basically saying is that our academy has been successful at generating great talent and, in a way, a few of them are coming to maturity and are ready for F1 at the same time.

“So, credit to the academy that we have been running for a few years and to Mia Sharizman, our academy director, who has been preparing all these youngsters and taking them through all these various categories successfully.”

With F1’s rules set to change for 2022 to make it mandatory for teams to run rookie drivers in a number of Friday practice sessions, Zhou would have been an obvious candidate to do this for Alpine.

If he does end up at Alfa Romeo, however, then that could open the door for fellow academy driver Oscar Piastri to take an F1 Friday role, after his impressive rookie campaign in F2.

Speaking about Alpine’s 2022 young driver plans, Budkowski said the team could not ignore what Piastri had done this year.

“Definitely Oscar’s been extremely impressive,” he said. “He is potentially on course to win his third championship in three years.

“He has won F3, he won the Renault Eurocup in the previous years, so what a streak already. Even if he doesn’t win it [F2], it’s a pretty strong three years for a young driver.

“I think there’s very few that have managed that in the past, so does that impress us, at Alpine? Of course it does. Will he win the championship? We’ll know that soon.

“But certainly it does have an influence on the plans we are making for next year for the reserve driver’s seat and for the output of the academy in general.”