AlphaTauri is to hold a livery launch for its 2023 Formula 1 car in New York in February.

In a post on social media on Friday, AlphaTauri revealed a render of an F1 car under branded covers on the famous Brooklyn Bridge.

It stated "Save the Date" with "February 11 NYC" made clear. A hashtag emphasised that this would be a livery launch rather than a reveal of its 2023 challenger.

It is likely then that AlphaTauri will wait until the first day of pre-season testing in Bahrain on 23 February to officially launch its new car.

AlphaTauri is coming off the back of a challenging 2022 campaign where it failed to make the progress hoped for with the new regulations.

It ended up ninth in the constructors’ championship standings, which was well adrift of sister team Red Bull which dominated both title battles.

The team’s biggest problem was a lack of consistency with its car, as some weekends Pierre Gasly and Yuki Tsunoda could fight for good points, while other weekends they were well adrift.

Gasly said midway through the year that the squad needed a big reset to make decent gains.

"To be honest with you, I don't fully have the answer why we seem to struggle more than other teams in the midfield, because I don't think we are missing something in the core of the team," he explained. 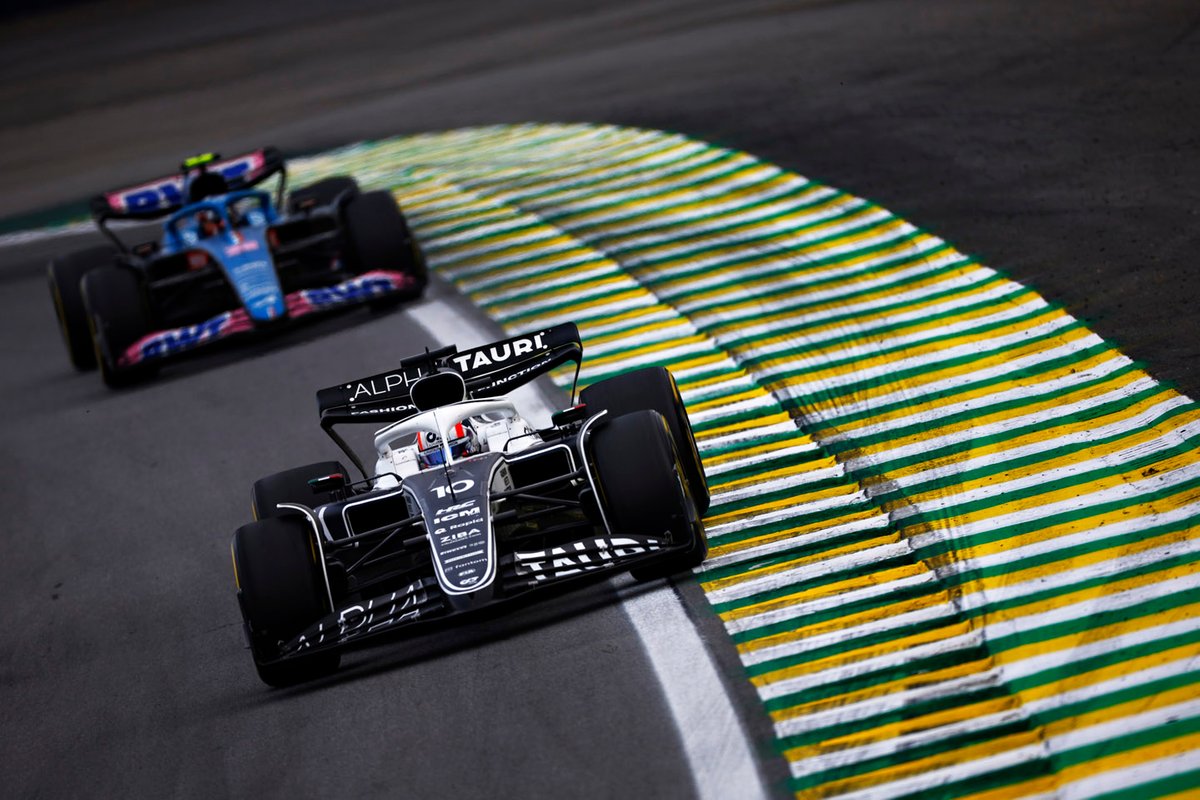 "So that's why I think it needs a bit of a step back and look at the whole situation, the bigger picture, what we are doing aero-wise, which direction we took, how we decided to use the budget cap, because I know since the start of the year, we are already quite on the edge, like early on in the season."

Gasly, who is racing for Alpine in 2023, revealed recently that AlphaTauri would be changing car concept with its new car.

"We were top of the midfield last season, this year we were back of the midfield and next season, who knows what's going to happen? Maybe AlphaTauri, and I know they're changing completely the concept of the car, will be back in the fight. It's difficult to say," he explained.

Gasly has been replaced by Nyck de Vries, who was signed by the team in the wake of his impressive F1 debut at the Italian Grand Prix, when he stood in for Alex Albon at Williams, taking a ninth-place result.