AlphaTauri is planning to follow up a promising 2021 Formula 1 season start with several upgrades that should provide "a nice step forward" by May's Spanish Grand Prix.

Aided by a more powerful Honda engine, AlphaTauri came out of the blocks strong in the season opening Bahrain Grand Prix last month.

Pierre Gasly showed the potential of the car by qualifying fifth but didn't manage to achieve a good result due to sustaining front wing damage at the start.

Rookie Yuki Tsunoda impressed by producing a feisty display on his way from 13th to ninth, scoring two points on his F1 debut.

Team boss Franz Tost was happy with his team's fast and reliable package, but warned it would take "two, [or] three races to get a better picture" of where things stand in F1's tight midfield battle.

By then the Italian team will have rolled out incremental aerodynamic upgrades race by race, which technical chief Jody Egginton said is the result of the team trying to claw back downforce taken away by the mandated cuts to the floor.

"We've already got developments in the pipeline," Egginton said during the Bahrain weekend. "It's aerodynamics.

"The floors have changed dramatically because of the regulation change, and the diffuser and the way the car works aerodynamically at the rear.

"Everyone was trying to recover load, we recovered a reasonable chunk of load and now we're trying to work on increasing the operating window, give the car wider operating window aerodynamically to work in. Especially in low speed, and then the driver can exploit that and we'll go quicker." 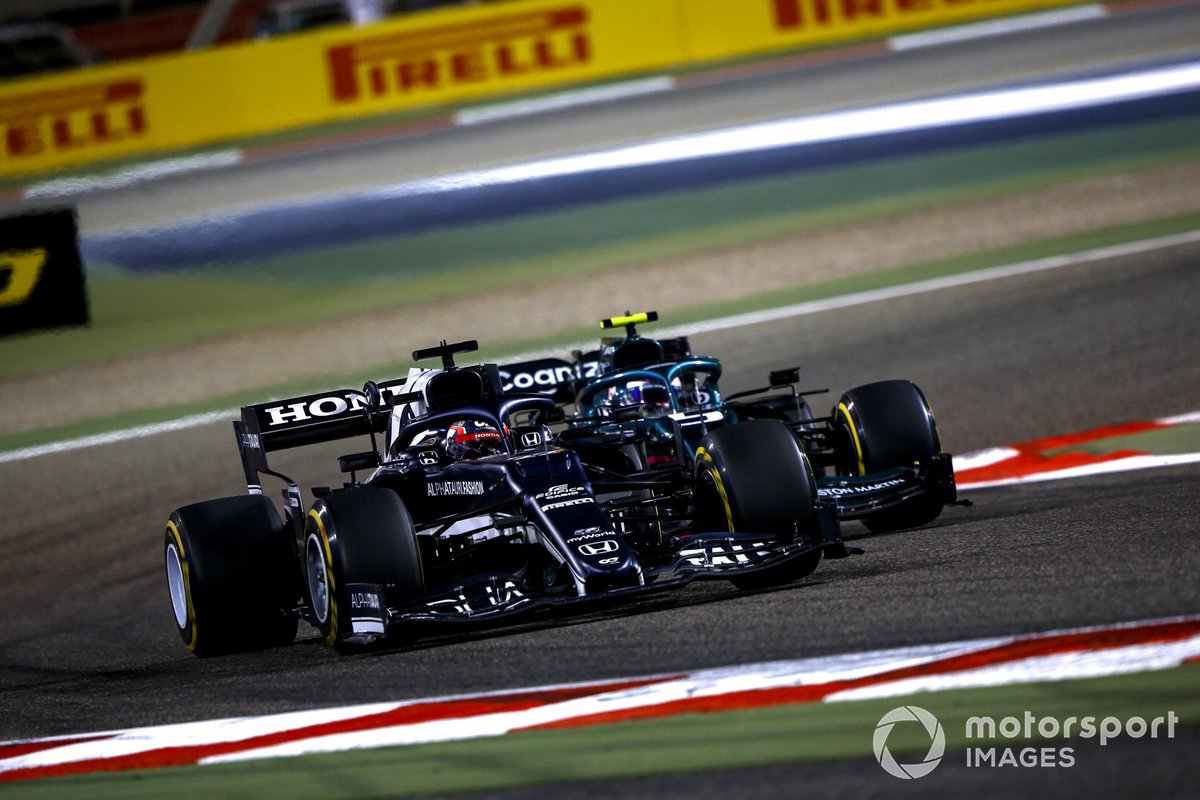 Egginton said the team is still undertaking correlation work and validating data, as the pre-season test took place only two weeks before the start of the season.

Given the three-week gap between Bahrain and 2021's second race in Imola, the team is confident it can start rolling out bits which should amount to a substantial upgrade by May's Spanish Grand Prix, the fourth round of the season.

"I think we've got a good view on what the car is and that allows you to say 'Right, what do you want to target?'," Egginton explained.

"So, it is aero development, it is exploiting more performance from the areas of the car which had been affected by the regulation changes and making sure that the changes don't upset something else.