Alpine racer Fernando Alonso returned to Formula 1 after a two-year sabbatical, completing something of a motorsport odyssey.

The highlights were his pair of Le Mans triumphs as part of a Toyota crew, the World Endurance Championship super-season crown – also alongside Sebastien Buemi and Kazuki Nakajima – and 2019 Daytona 24 Hours triumph with Wayne Taylor Racing. And, of course, there were his failed bids to win the Indianapolis 500 and a foray into the Dakar Rally.

When his return with what was then called Renault was announced in July 2020, Alonso made clear he had been enticed back to F1 by the feeling that Renault/Alpine would give him the chance to return to the championship’s highest level – with the rules reset coming in 2022.

Right now, that goal is his sole focus, unlike in 2018 when his opening WEC super-season entries were combined with the final year of his return to McLaren. Alonso suggests he had plenty of options to race in other categories aside from F1 in 2021 but chose not to. 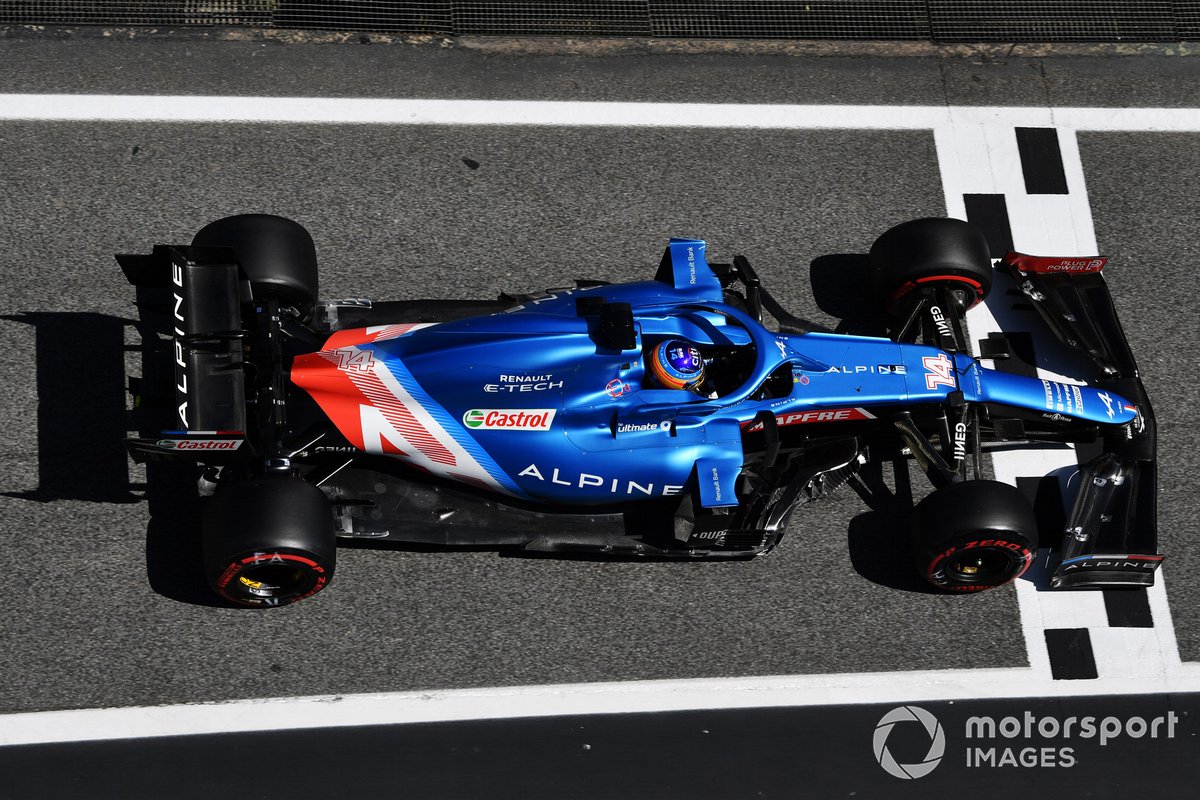 Here is modern motorsport’s versatility star explaining precisely why he chose to return to grand prix racing when he did, as well as his thoughts on the categories he left behind:

“Right now, I think, especially after the pandemic, [F1] is the series that is more capable to produce a good show and to produce a good competition. Like, in 2018, when I left, I was very honest with everybody saying that 'I had better feelings or ideas elsewhere than Formula 1'. And I had more attractive challenges in WEC or in Indy or in Dakar than what Formula 1 offered me at that time.

“Now, it is exactly the same point. In 2020, when I made the decision to come back, all the other series were on the table, and I thought that Formula 1 was the best challenge in that moment. And the best competition.

“Even with the pandemic, the teams are still very strong and in good health economically and on performance side to produce fantastic cars and a good show. While some other series, maybe they've been more affected by the pandemic and by the sponsorship [loss] and by everything. This is my feeling.

“Obviously IndyCar did only one race [Barber, when Alonso was speaking ahead of the Portuguese GP] or two races now with St Petersburg. It felt good and it's always gonna be a nice championship. But maybe I was more attracted by F1.

“Dakar is still one thing that I can do in the future and has no problem of having more years into other categories.

“So, I thought that Formula 1 was the best thing on the table. Like it was not in 2018. But, this is obviously only a personal opinion and a personal motivation that drives you to choose the next challenge.”