Alonso: Honda's F1 struggles down to 'starting from zero' each year

McLaren joined forces with Honda for the start of the 2015 season but, after three frustrating years, decided to part ways at the end of 2017 and will switch to Renault power units for '18.

McLaren's spell with Honda has been dogged by reliability problems, particularly during pre-season testing, something Alonso believes was key to the Japanese manufacturer failing to deliver a competitive engine.

"I think the biggest problems we faced in the last three years was winter testing, because we came to the next season, and we started from zero," said Alonso ahead of the Japanese Grand Prix.

"So we had to improve things a lot, and Australia was a test, China was a test, Bahrain was a test, and we ended up with a package, a power unit, that we knew more or less how it works.

"That puts you in a position and [gives you] a hope that next year you will start there, and the gap is closer and closer. And it didn't happen.

Alonso said McLaren could still be "proud" of its involvement in the project with Honda, despite the failure that ultimately led to the two parties separating.

"There are ups and down in all the teams," he said.

"The good thing is I think together with the Japanese mentality, no one gave up, they're still always working.

"Even if you are out of Q1 the engineers spend 20 hours in front of the computer to keep improving.

"We didn't improve the situation much, but it was not because we lacked time of working.

"We didn't deliver our targets, the results that everyone was hoping for, and that's a shame, we're sad for that.

"But we're still proud of the work that the team achieved with all the difficulties we found in winter testing. We tried to overcome all those problems in as short a period as possible.

"I will always still be proud of this project, even if the lack of results will say the opposite, and will be remembered as a bad timing, and frustrating timing, which it was, and it is now."

On the eve of Honda's last home race with McLaren - 25 years after their original partnership ended - Alonso said working with a Japanese manufacturer had been a special experience.

"It meant a lot," he said. "I always loved Japan from the past, I have a samurai tattoo on my back, and to work in a Japanese organisation was quite intense, it was special, it was a different way of working." 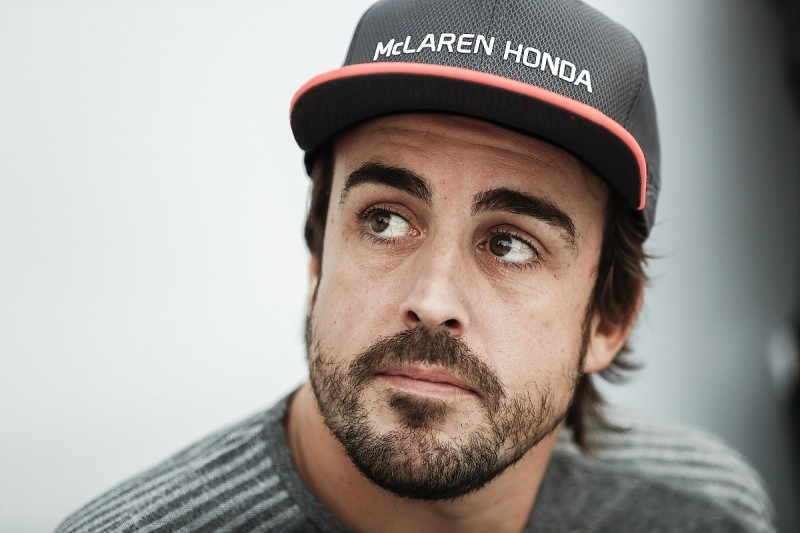 How Malaysia showed the best, and worst, of Vettel