Alessandro Alunni Bravi has been installed as the new managing director of Sauber Group, the company behind the Alfa Romeo Formula 1 team.

Lawyer Alunni Bravi has been involved with the team as its general counsel and as a board member since 2017.

The Italian is also well known in the F1 paddock as the manager of former McLaren driver Stoffel Vandoorne, who is currently racing for Mercedes in Formula E, while he has also worked with current Alfa reserve driver Robert Kubica.

Previously he operated alongside Nicolas Todt at All Road Management, whose stable of drivers included Felipe Massa, Charles Leclerc and Pastor Maldonado.

He has also worked closely with current Alfa F1 boss Fred Vasseur as the legal advisor to the ART F2 and F3 operation since 2010.

Sauber says that Alunni Bravi will focus “on marketing, communications, sales, legal, IT and finance.”

The Swiss company has been keen to maintain the Sauber brand as a separate entity alongside the Alfa-badged F1 team, in order to emphasise that it is also an engineering and technology business, highlighted by its wind tunnel facility.

In 2021 the organisation was nearly sold to Michael Andretti, but main shareholder Finn Rausing was ultimately unwilling to let it go and opted to remain in charge. 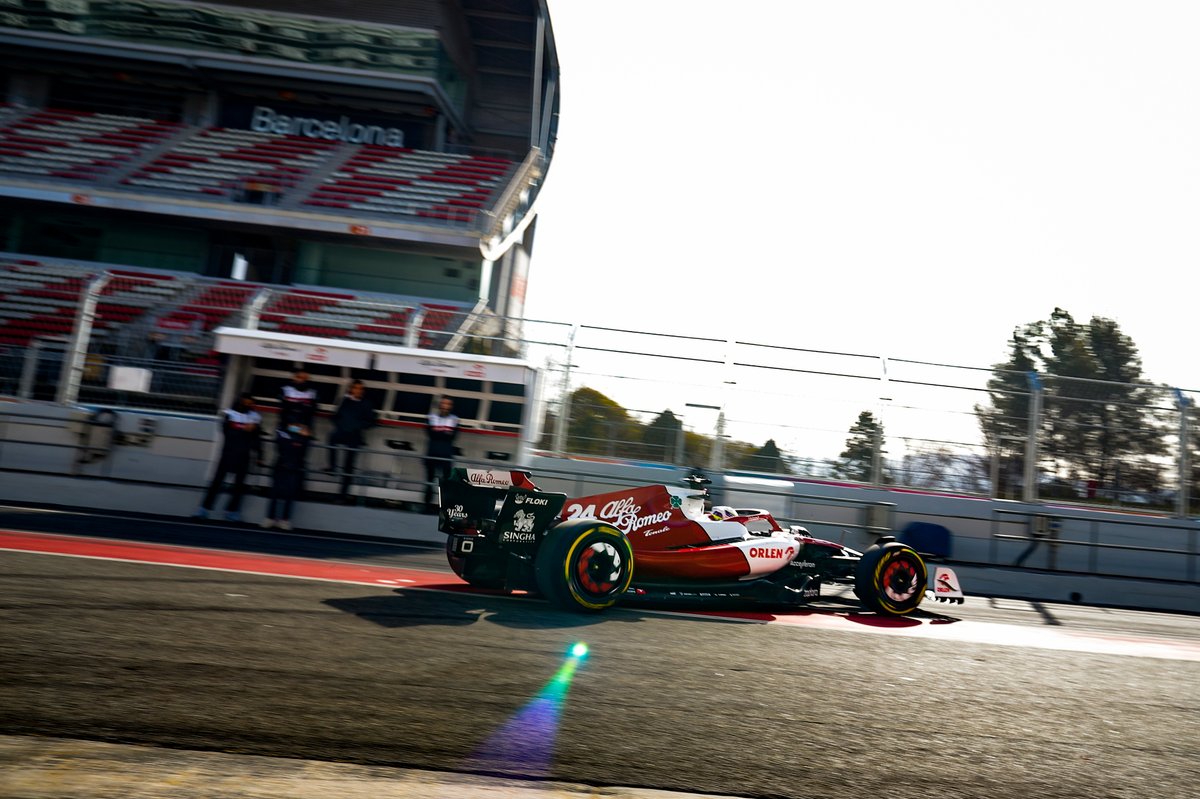 “Alessandro has been an integral part of the growth of our company, on and off the track, in the last few years,” said Vasseur.

“I am excited about the contribution he will make in his new position. Few can match his knowledge of motorsports with that of business and the complex legal landscape in which we operate, and this makes Alessandro the right person for this challenge.”

“It’s an honour to take on the challenge of being managing director of a company with the successful history that Sauber has,” said Alunni Bravi.

“I am also aware of the responsibility that this position brings towards the more than 500 people employed by Sauber, a commitment I will meet with hard work, passion and dedication.

“I'd like to thank Frédéric Vasseur and the Sauber Group shareholders, as well as all those who have been by my side these last years, making it possible for me to achieve this next step. There is much work ahead but I'm excited to begin this new adventure.”