Alfa Romeo announced last month that it will conclude its sponsorship deal with the Sauber team at the end of the 2023 season ahead of the Swiss outfit’s expected alliance with Audi.

The Alfa announcement was made on the same day that Audi confirmed its intention to enter F1 in 2026, and it was seen by some observers as a clumsy attempt to draw attention away from it.

Alfa can only stay in F1 beyond 2023 if it can agree a deal with a team using Ferrari engines, which at the moment leaves Haas as its sole option. The only other possibility would be to hook up with a new entrant who agrees a PU partnership with Maranello, such as Andretti.

Alternatively, the company could look at other categories, such as Formula E or WEC.

Like other manufacturers Alfa is moving towards electric vehicles, which could inform any decision on its motor sport future.

"I'm totally open to everything,” Imperato told Autosport. “By the way, it's a period that gives me the opportunity to study everything with no pressure. That's what I have.

“And I would say, even if we have to take a decision before the end of this year, we have some weeks, months, to see how is the business, and as well to choose in a kind of serene atmosphere.

“So I'm not in a hurry. Everything is on the table, I would say. I would love to find the best compromise between motorsport DNA, and the EV transition that you see.

“What I'm trying to build is this consistency between my history and the necessary existential move that I have to do. And it's not obvious I would say, between the DNA history, and the switch.” 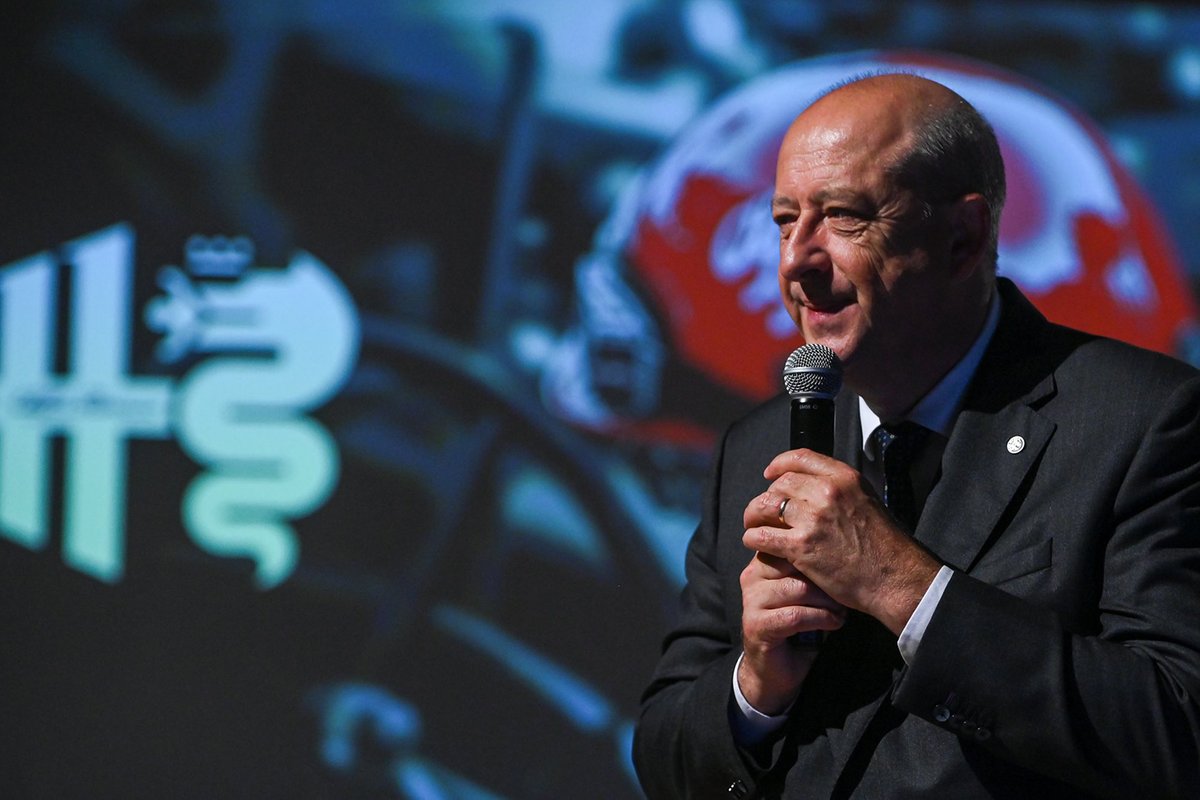 While declining to comment on Sauber’s expected deal with Audi, Imparato said the timing of the 2023 contract announcement was to provide “clarity” on its involvement.

"The need for clarity seems to be very important. So what I wanted to send as a message was super simple. One, I renew the contract with Sauber Engineering for 2023, for one reason - we are happy with them.

“Second message, never forget that I have with Sauber Engineering an annual contract with yearly assessment. And I can exit each and every end of July of any year.

“Third message, 2024 will be the first year when I launch a 100% EV offer for Alfa Romeo. So at one point of time, as we cannot plan for three months, I have to plan for more than that.

Asked if a WEC project is a future option, Imparato insisted that anything is possible.

He added: “It's very clear, for the sake of clarity once more, we will never run with another engine than Ferrari if we were to stay in F1.”