New Sauber signing Adrian Sutil believes that Formula 1's rule changes for 2014 will give smaller teams the chance to achieve "exceptional results" at the start of next season.

The F1 technical regulations have undergone a major transformation for 2014, which includes a new engine formula.

Teams are understood to be in a race against time to be ready for the start of winter testing at the end of January, and Sutil believes that the shake-up will provide chances for those not used to running at the front to spring a surprise.

"2014 will be a different season to what we are used to - new engines, very different tyres, and the car in general will be different to drive," said Sutil in a video interview released by Sauber.

"It's a new era in Formula 1. For us drivers it's interesting to have something new, to have changes in the sport so it never gets boring.

"There are chances at the first few races to get it right or maybe mess it up.

"I see big chances for smaller teams to reach exceptional results at the early races.

"Maybe a podium is in reach, you never know."

Sutil, who was a part of Force India's transformation from backmarker to points scorer following the last big rules change in 2009, believes that a shake-up of the competitive order is good for the sport. 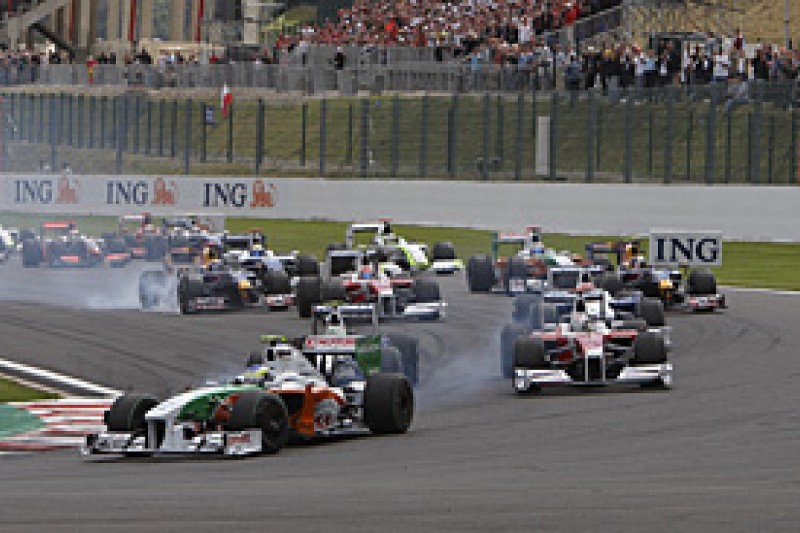 "At the moment we have the normal teams at the front and the others in the back so it's all pretty well-sorted," he added.

"I think a rule change is good to mix the field up again. There will be a mix of teams [at the front], probably some that didn't expect to be there.

"I'm looking forward to it. It will be very exciting."