The 23-year-old was part of Caterham's junior scheme before switching allegiance to Marussia last month, but has renewed his Caterham link for his first F1 race.

The Formula Renault 3.5 frontrunner's drive alongside team returnee Kamui Kobayashi was confirmed on Thursday morning once his superlicence came through.

Stevens had achieved sufficient mileage during previous tests with Caterham to secure the required paperwork.

"I'm absolutely thrilled to be getting this opportunity and am very grateful to everyone involved at Caterham F1 team for giving it to me," he said.

"I feel ready for the challenge of my F1 debut and look forward to working as part of the team in a race environment after all the work we've done together previously in the tests I've completed and back at Leafield in the sim.

"Hopefully this will be something we will be able to carry through to the 2015 season together."

Caterham's head of engineering operations Gianluca Pisanello said Stevens' previous work with the team had proved he could handle his short-notice F1 call-up.

"We know Will very well through his involvement in the Caterham Racing Academy and more importantly he has done a vast amount of time in our simulator, completing around 10,000km, which has built his experience both of this year's car and with the engineering team that are going to Abu Dhabi," said Pisanello.

"In addition, his 2014 test at Silverstone in our current car, where he completed over 500kms, was very successful and his race pace was very good. 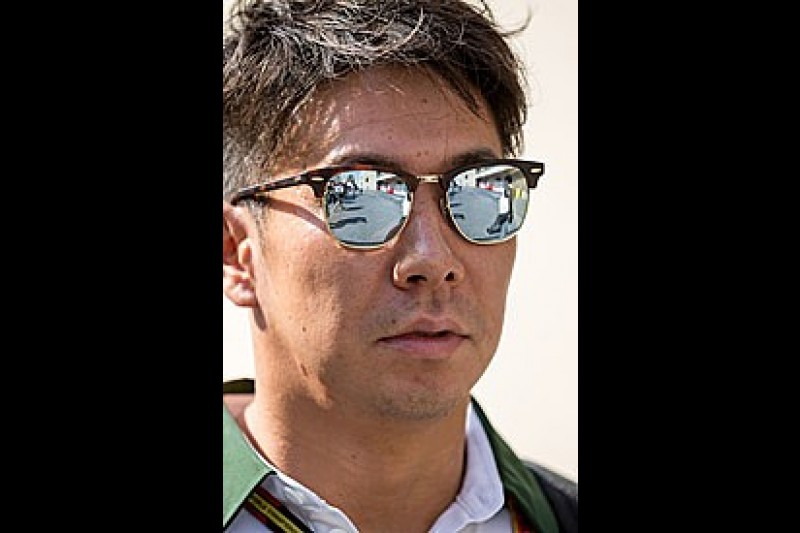 "As a result, he was one of our best candidates for this race weekend and we are delighted to have secured his services for our return to the F1 grid.

"We in fact signed Will last week but have had to wait for confirmation of his superlicence before making our announcement."

Caterham is returning to the F1 field in Abu Dhabi having missed the previous two grands prix after going into administration.

It launched a crowdfunding initiative to raise sufficient finance to return while the administrators worked to secure its longer-term future.

Kobayashi said that he was proud to be involved in Caterham's return even though it might be a one-off for both him and the team.

"I saw it was very difficult because when I saw the crowdfunding stuff I think it didn't really reach the target, but I have to thank the fans and the sponsors for the support," said Kobayashi.

"I really appreciate being here. I think our target is to finish the race and see where we are.

"I'm very proud to be here, even in a very difficult situation, still surviving for last place.

"This could be the last race or it could continue, but this is a big period."

Will Stevens gets Le Mans 24 Hours return in GTE Ferrari