The 2022 Formula 1 season resumes this weekend as it returns to Europe for the Spanish Grand Prix on the 20-22 May.

Following the inaugural Miami GP, F1 reconvenes in much more familiar surroundings at the Circuit de Barcelona-Catalunya for the sixth round of the 2022 season.

Max Verstappen maintained his streak of winning every race he has finished so far this year, and in the process trimmed Charles Leclerc’s world championship lead down to 19 points.

Leclerc endured an awkward break between races, after crashing an ex-Niki Lauda Ferrari 312B3 F1 car after suffering brake failure during a parade lap at the Monaco Historic GP.

All eyes will be on what upgrade packages each F1 team delivers in Spain given it is both the traditional venue for the first major updates of the season. Teams also debuted the new generation of cars at the circuit back in February during pre-season testing. 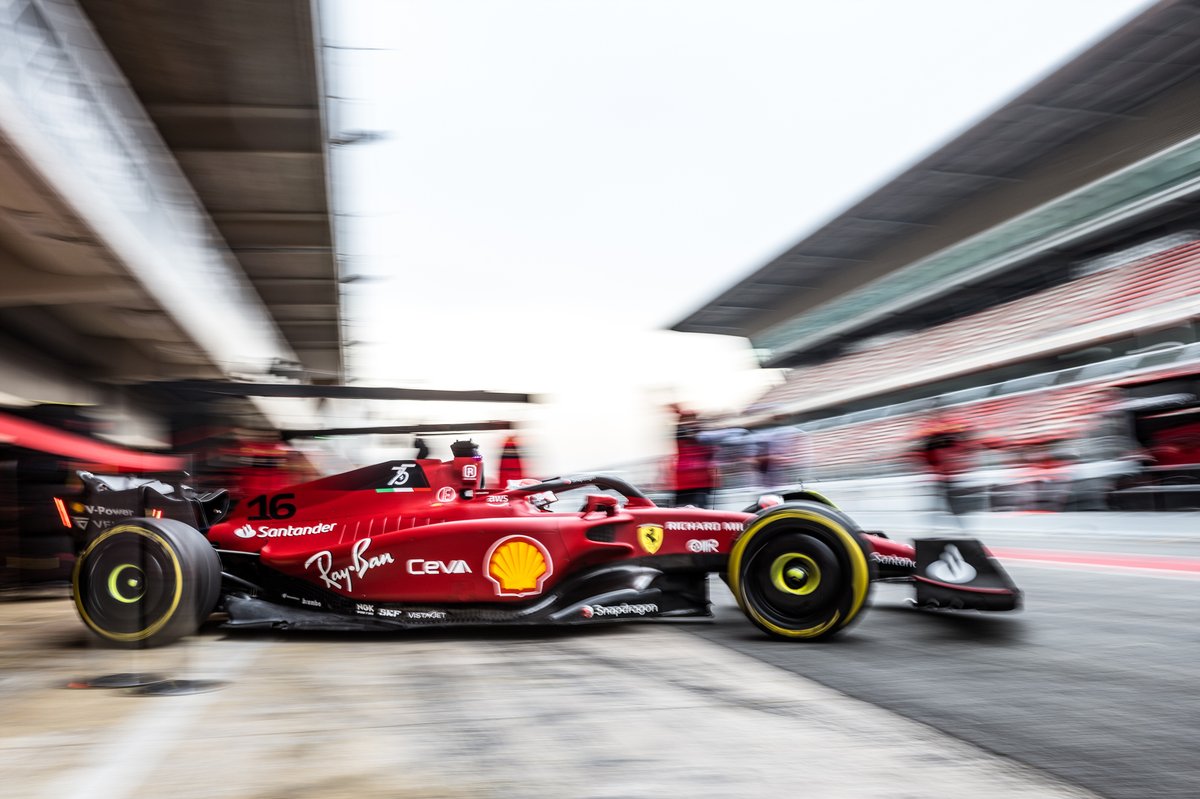 Sky Sports has live and exclusive broadcasting rights in the United Kingdom, with the build-up to the F1 Spanish GP race starting from 12:30pm ahead of lights out at 2:00pm.

Channel 4 has the rights to show the Spanish GP highlights of qualifying on Saturday and the race on Sunday. 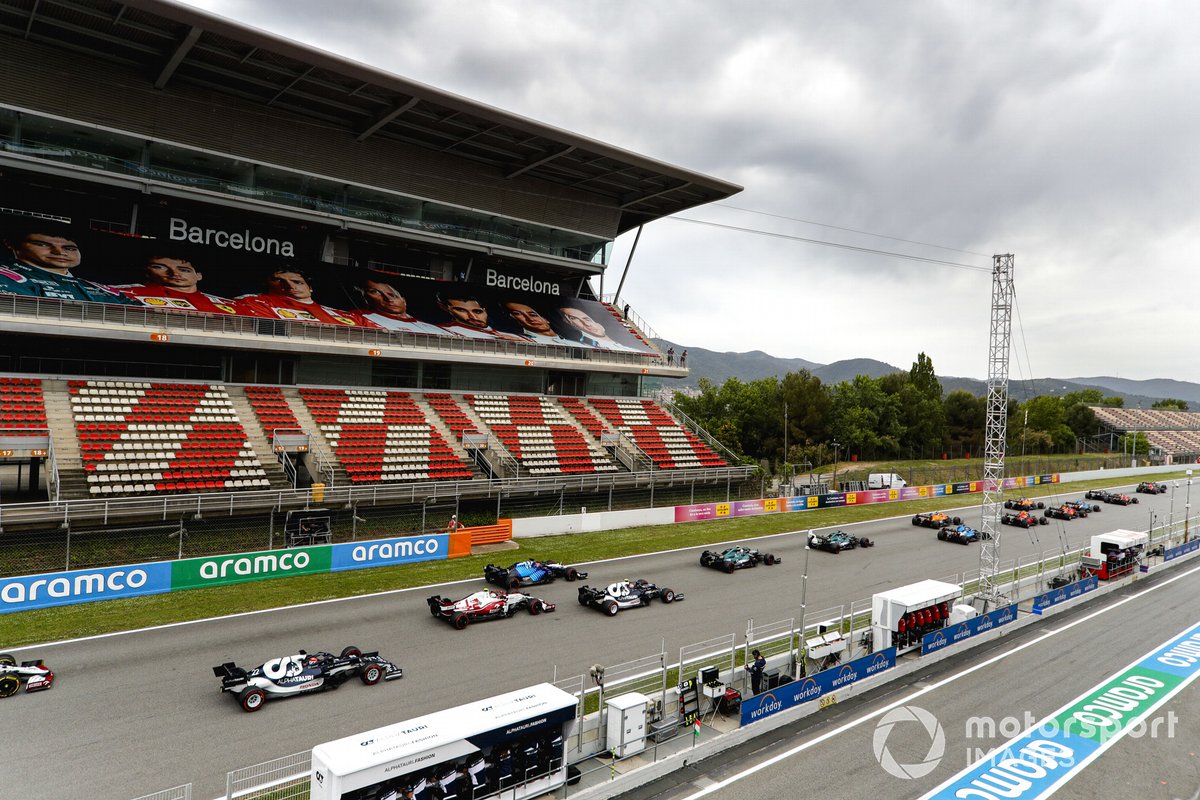 Coverage of the Spanish GP will start at 2:00pm BST on BBC Radio 5 Live and the BBC Sounds app.

Barcelona is set for hot and sunny conditions throughout the race weekend, with a very low chance of rain. Highs of 27 degrees Celsius are predicted on Sunday for the start of the race, two degrees cooler than the Miami GP last time out.