The 2022 Formula 1 season heads to Budapest this weekend for the Hungarian Grand Prix on the 29-31 July.

Fresh from the French GP, won by Max Verstappen after Charles Leclerc crashed out from the lead, F1 has a final round before the summer break with a return to the Hungaroring.

More: 10 things we learned from the 2022 French Grand Prix

Verstappen’s lead in the drivers’ standings has swelled to 63 points over Leclerc after his triumph in France, while Red Bull now leads the constructors’ championship by 82 points from Ferrari.

Behind the top two, Mercedes will aim to maintain its recent momentum swing, having taken its first double podium of the season in France, as the team looks to close the performance gap to Red Bull and Ferrari.

Elsewhere, Haas has already announced it will deliver an upgrade package at the Hungarian GP but that only Kevin Magnussen will run the new parts.

Last year’s Hungarian GP produced arguably the most dramatic race of the season, as a first-corner pile-up meant the race was red-flagged and saw Lewis Hamilton as the sole starter on the grid as the rest of the drivers pitted for dry tyres at the end of the sighting lap. With Hamilton’s strategy call forcing him to pit early, it opened up the race for Esteban Ocon to take his maiden grand prix victory. 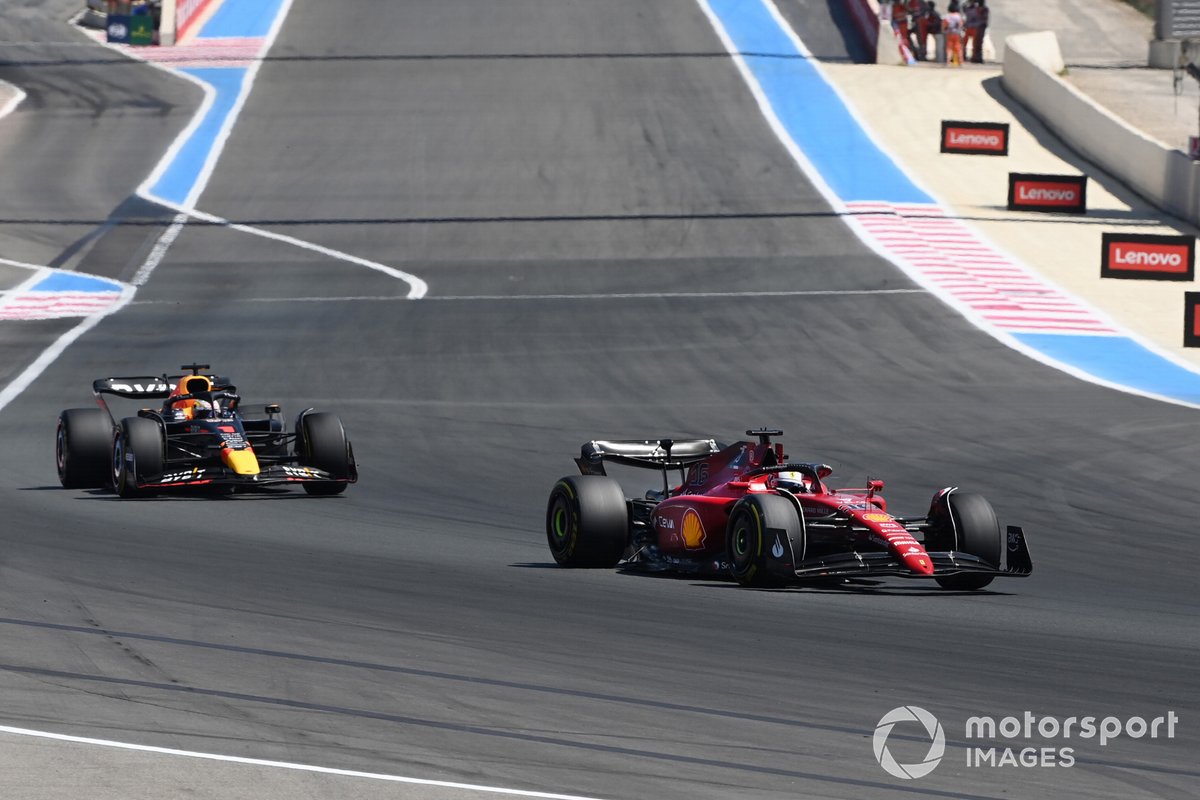 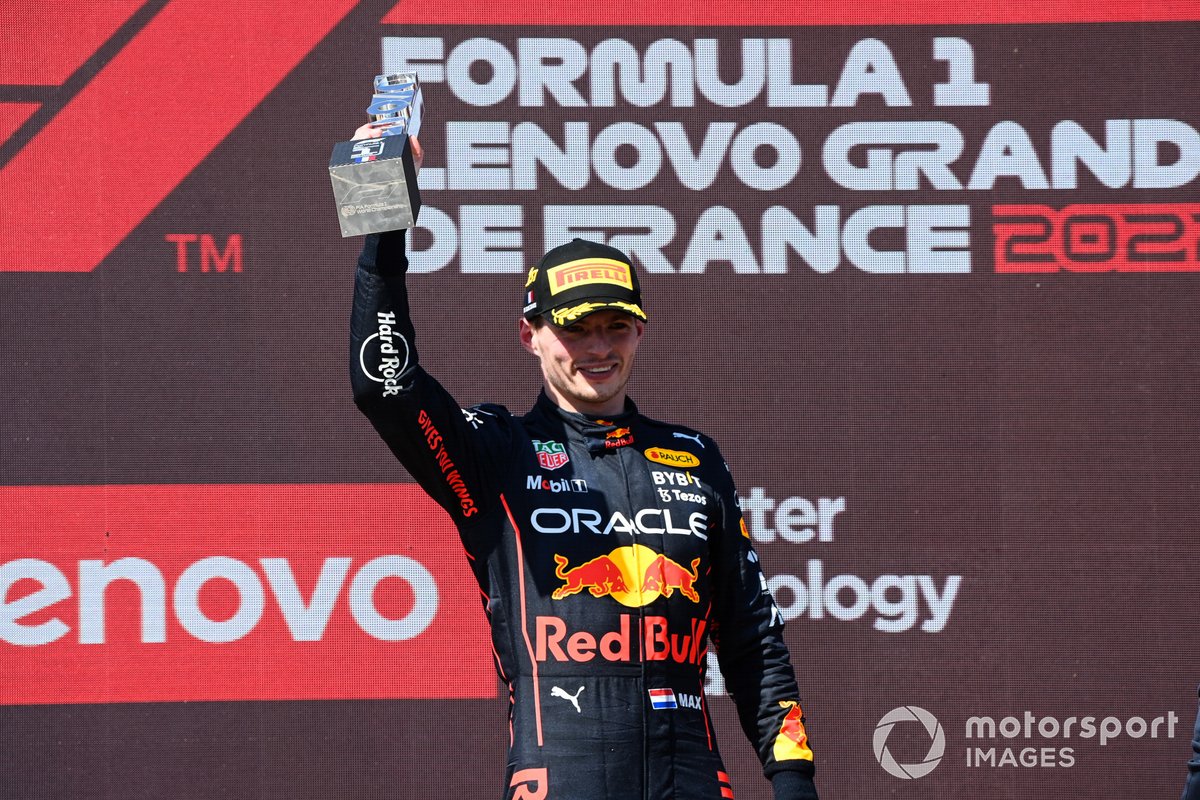 Sky Sports has live and exclusive broadcasting rights in the United Kingdom, with the build-up to the F1 Hungarian GP race starting from 12:30pm on Sky Sports F1 and 1:55pm on Sky Sports Main Event, ahead of lights out at 2:00pm. 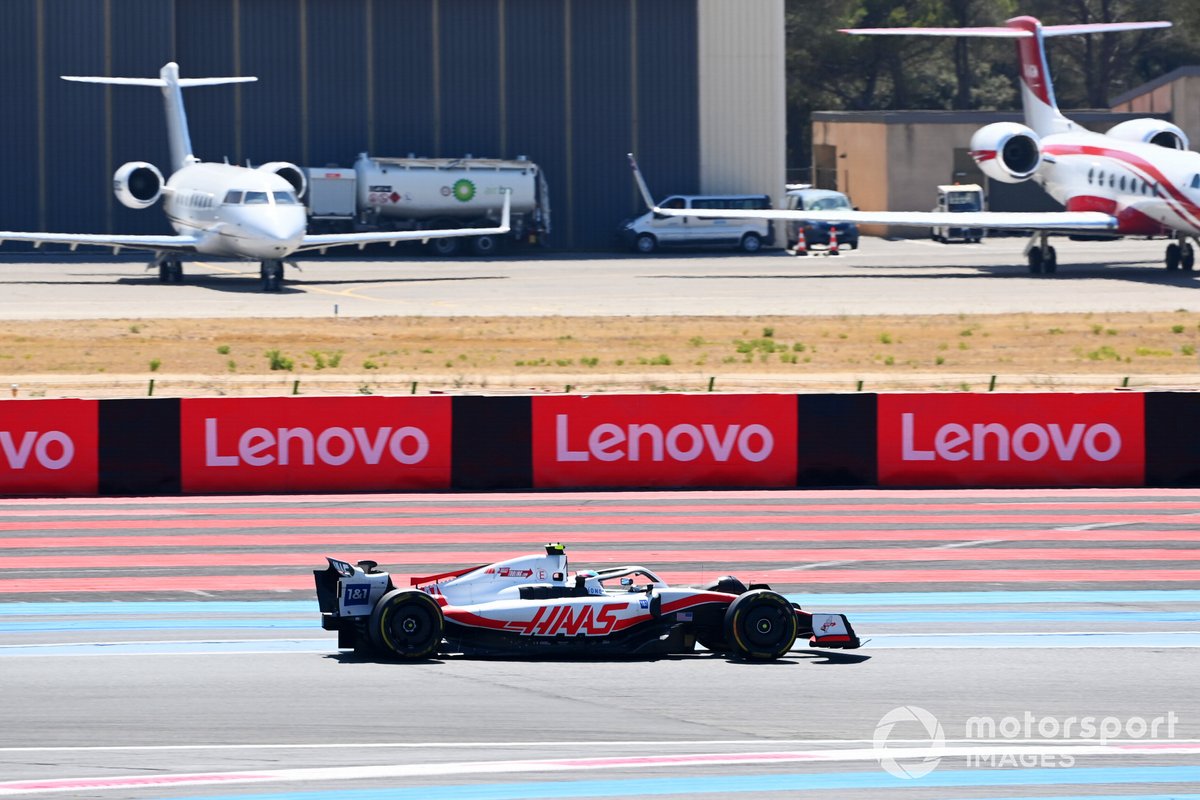 Channel 4 has the rights to show the Hungarian GP highlights of qualifying and the race.

Coverage of the Hungarian GP will start at 2:00pm BST on BBC Radio 5 Live and the BBC Sounds app.

The Hungaroring in Budapest is set for hot and mixed conditions throughout the race weekend, with a high chance of rain on Saturday but dry weather on Friday and Sunday. Highs of 27 degrees Celsius are predicted on Sunday for the start of the race, seven degrees colder than the French GP last time out. 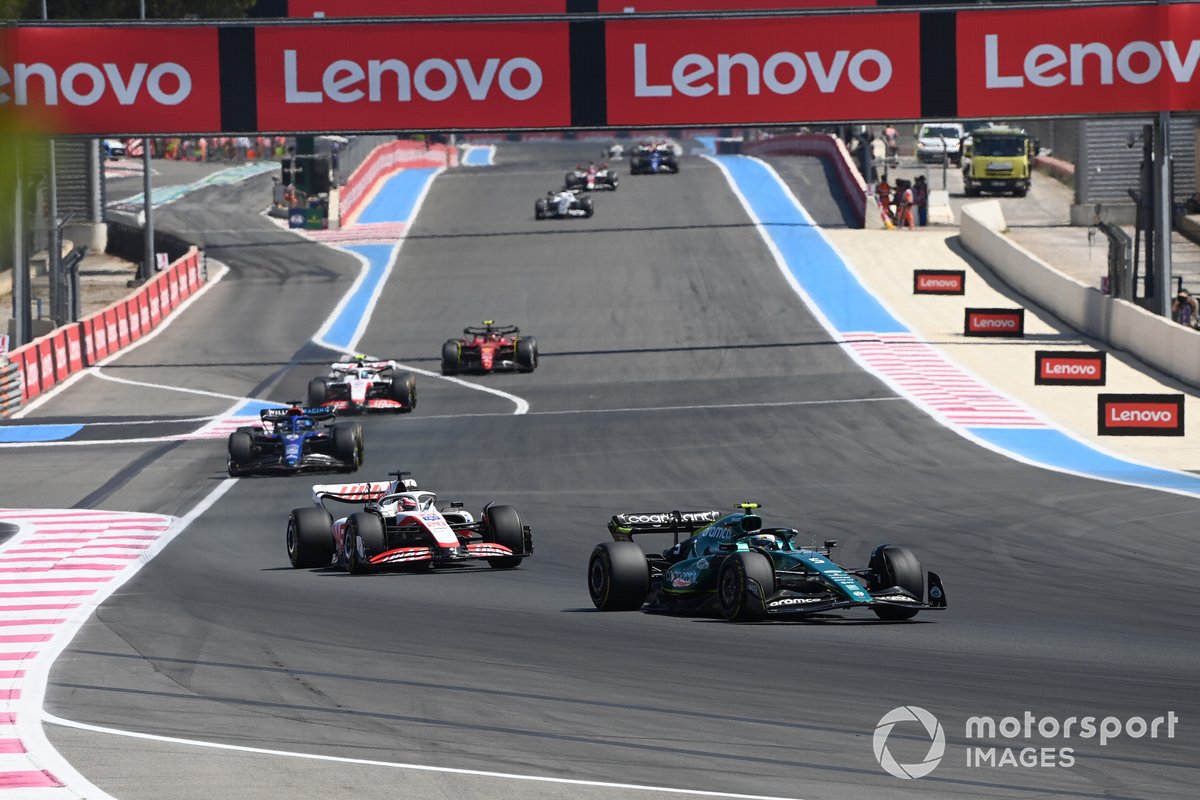