2021 F1 Belgian GP session timings and how to watch

Formula 1 returns from its summer break with the Belgian Grand Prix which hosts the 12th round of the 2021 season on the 27-29 August.

F1 heads to its traditional post-summer break venue at Spa-Francorchamps which is set to welcome a thrilling return to action as the world title fight intensifies between Lewis Hamilton and Max Verstappen after a pair of dramatic races at Silverstone and the Hungaroring before the break.

After the high-profile clash between the world title protagonists at the British GP was followed by a chaotic start to the Hungarian GP, which later resulted in a stunning maiden F1 win for Alpine’s Esteban Ocon, defending champion Hamilton tops the drivers’ world championship by eight points from Verstappen.

While the full second half of the 2021 F1 calendar remains unconfirmed, amid speculation a new Qatar GP could replace the cancelled Australian round with the Japanese GP also cancelled, the title fight is expected to crank up over the upcoming triple-header which starts in Belgium before a long-awaited return of the Dutch GP and then the second sprint format weekend at the Italian GP. 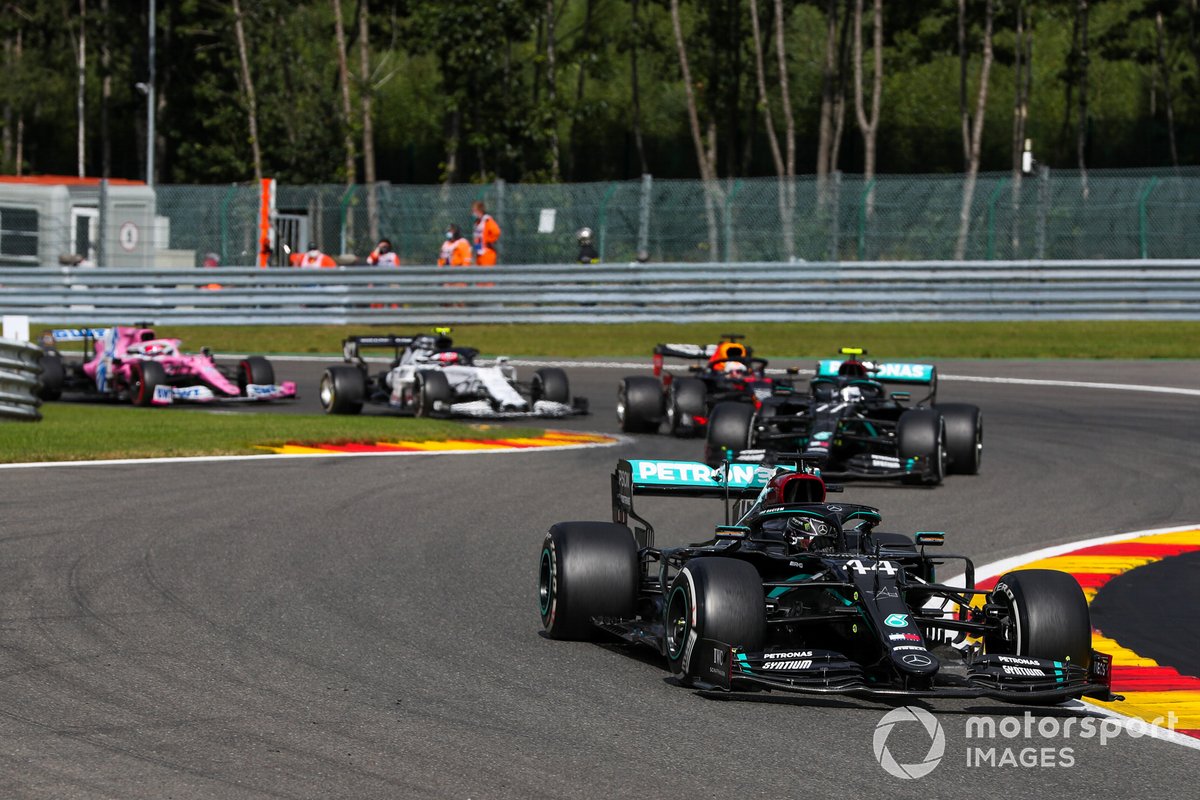 F1 will use its regular weekend schedule this weekend, with two practice sessions on Friday each lasting 60 minutes (rather than the previous 90-minute sessions), before an additional practice session also running for one hour on Saturday.

The Q1, Q2 and Q3 knockout-style qualifying format is also being retained on Saturday afternoon to decide the grid for the Belgian GP on Sunday. 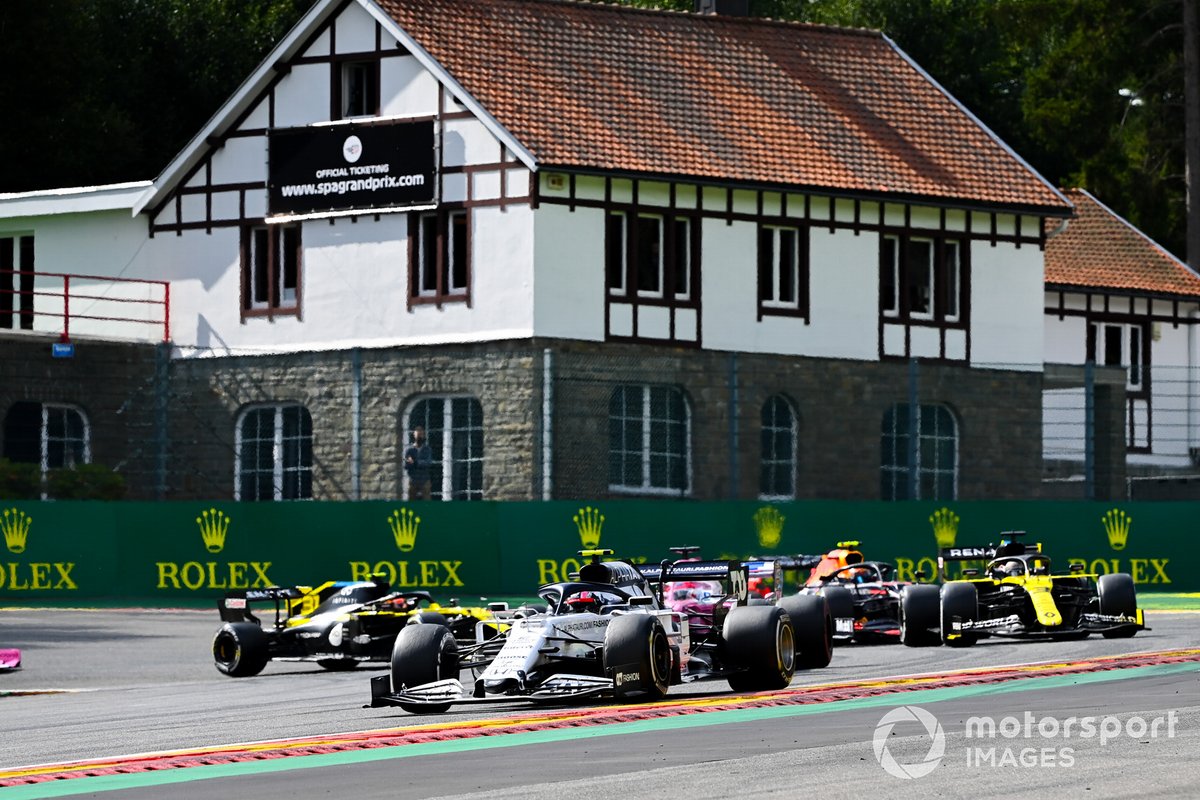 Coverage of the Belgian GP will start at 2:00pm BST on the BBC Sport website. 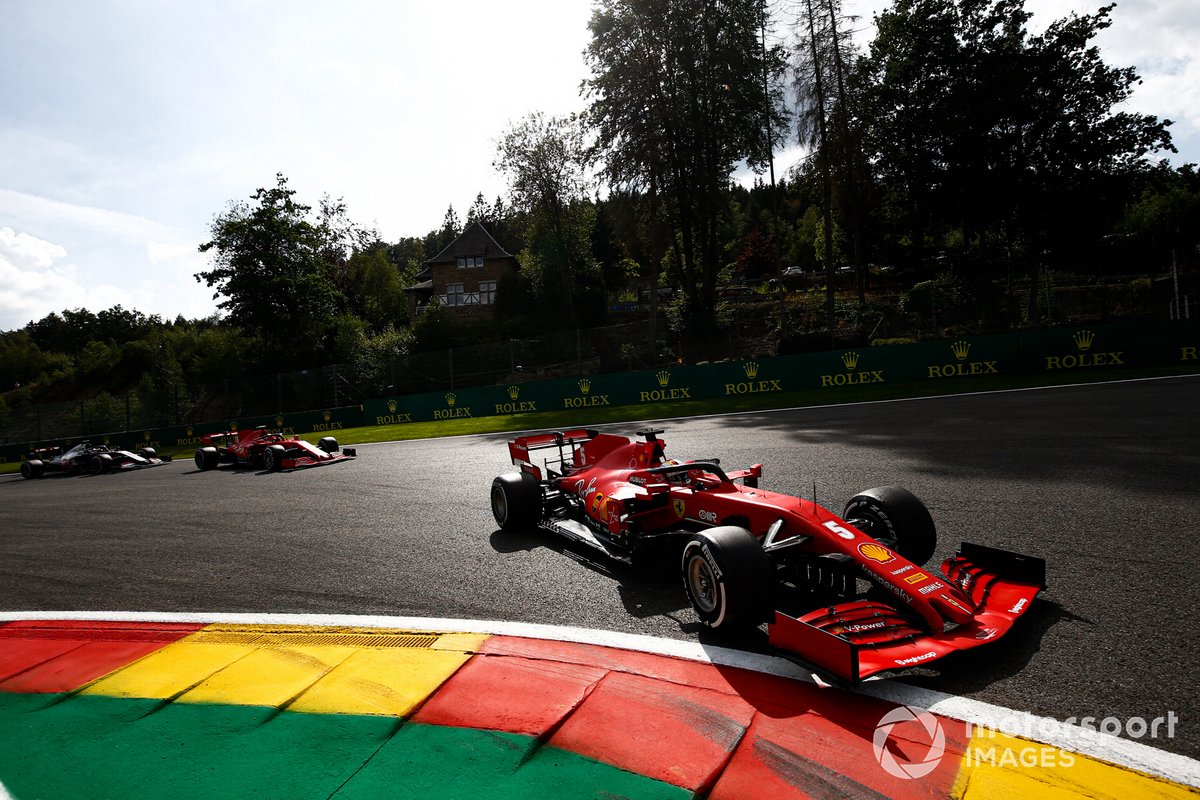 Spa-Francorchamps is set for mixed weather conditions throughout the race weekend, with sunny spells punctuated by rain and cloud across the three days of track action. Highs of 15 degrees Celsius are predicted on Sunday – around 20 degrees cooler than the warmest conditions at the Hungarian GP.

Wolff: Mercedes feels like a university campus as next gen comes through