2021 F1 Australian GP set to be postponed amid COVID restrictions

The opening round of the 2021 Formula 1 season in Australia is set to be postponed, Autosport has learned

After seeing its 2020 calendar undergo significant changes due to the COVID-19 pandemic, F1 aimed to return to a more regular season in 2021 by announcing a 23-race schedule in November.

The season was due to begin with the Australian Grand Prix in Melbourne on 21 March, marking the first running of the race since 2019 after it was cancelled just hours before Friday practice was due to begin last year.

But with Australia still enforcing strict travel restrictions, and amid global fears over the emergence of a new strain of COVID-19, doubts have been growing about the viability of the race.

Autosport understands that the Australian Grand Prix now looks set to be postponed until later in the 2021 season, forcing a possible re-shuffle of the races later in the year.

It means that the Bahrain Grand Prix scheduled for 28 March now looks poised to become the 2021 season-opener.

A spokesperson for F1 told Autosport that the series "proved that we could return to racing safely and delivered what many thought was impossible in March".

"We have set out our 2021 calendar and look forward to the return of F1 in March this year," he added. 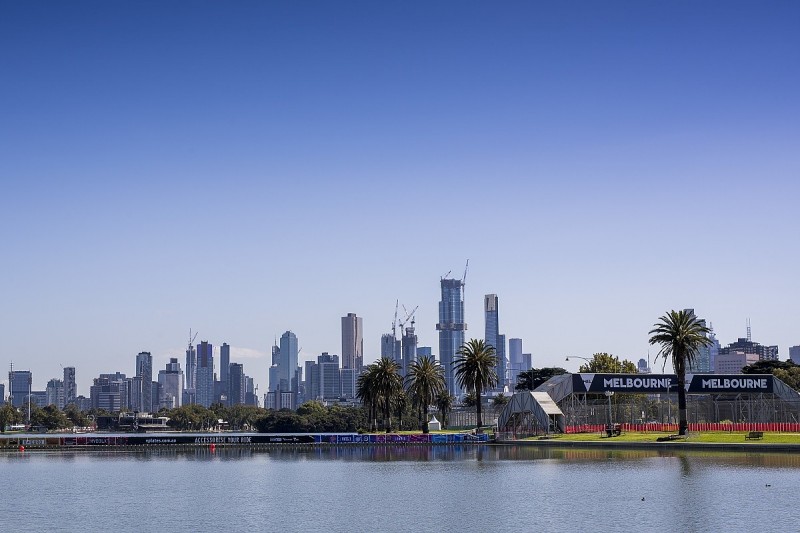 Construction work on the temporary street circuit at Albert Park in Melbourne typically begins towards the end of January, but ticket sales are yet to begin for the race.

It is thought that an announcement postponing the grand prix is set to be made later this month.

Australia has taken a strict approach towards limiting the spread of COVID-19 since the outbreak, closing its borders to non-residents shortly after the F1 race was cancelled in March.

Strict quarantine rules have been in place since March, forcing all arrivals in Australia and those moving between states to spend two weeks in designated quarantine hotels.

There are currently 279 active cases estimated in Australia, while there have been 909 total deaths reported resulting from COVID-19.

The Victorian State Government has already confirmed that all players taking part in the tournament must adhere to the two-week quarantine upon arrival in Australia to "ensure the safety of all parties".

F1 has conducted rigorous testing for COVID-19 since the delayed start to the 2020 season, ensuring all paddock personnel attending events test negative before being allowed on site.

Those attending the Abu Dhabi Grand Prix were required to remain within a biosphere on Yas Island for the entirety of the event, ensuring they did not travel to anywhere else in the city state.

Wolff: Mercedes haunted by "scepticism and pessimism" over F1 results