Carlos Sainz Jr has hailed McLaren's support and "healthy environment" as being key factors in exceeding the Formula 1 team's expectations during his two-year stint at the Woking outfit. 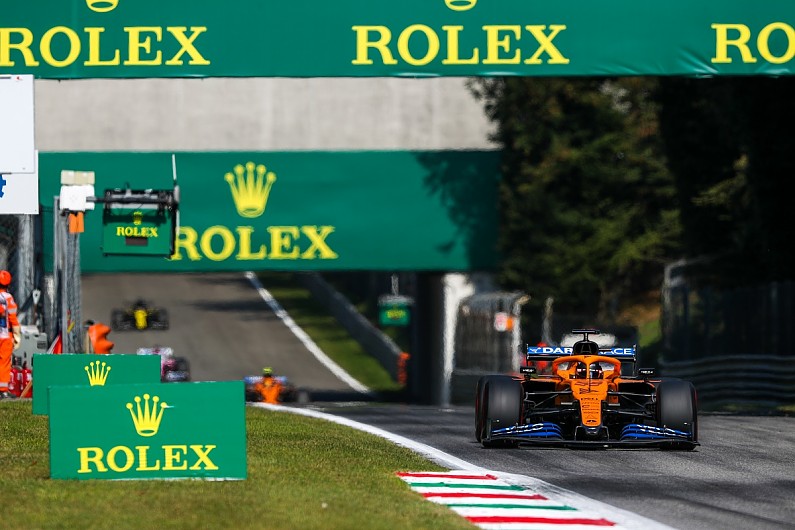 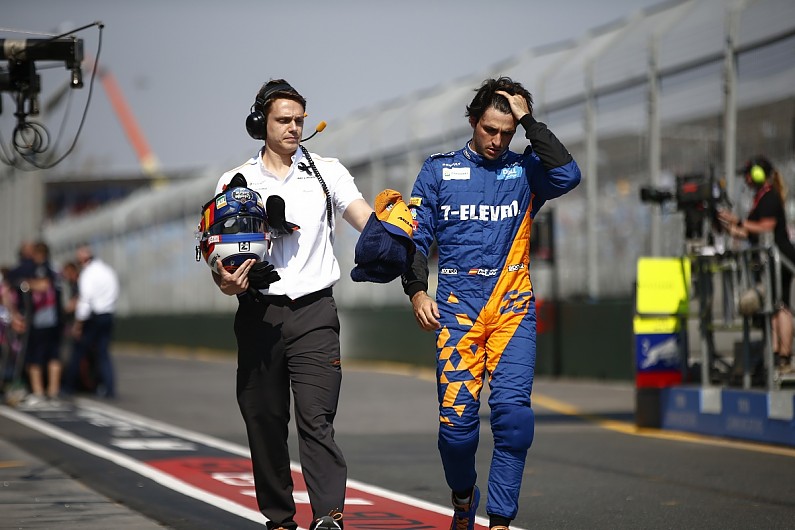