Esteban Ocon says that his Renault Formula 1 team mate Daniel Ricciardo has been "blessed" in 2020 after losing out to the Australian once again in qualifying in Bahrain. 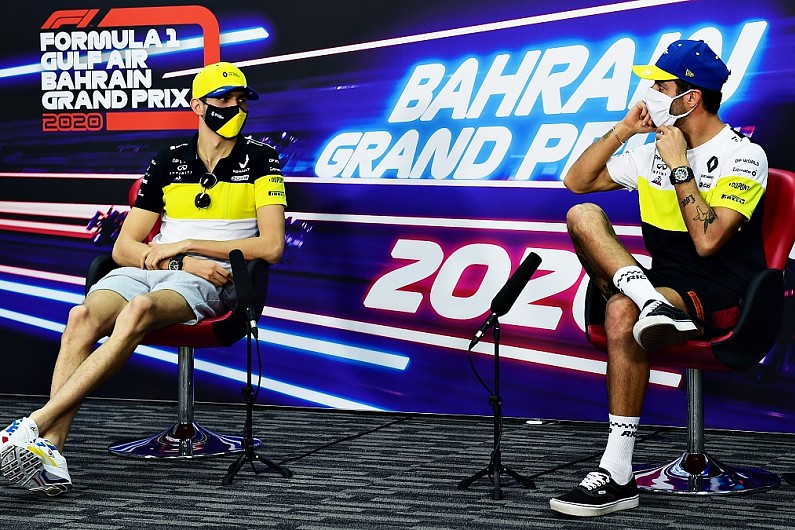