Formula 1 drivers say their concerns about Pirelli's 2021 tyres go beyond them just being slower, as debate rages about whether the championship should stick with the current rubber

A number of senior drivers, including Lewis Hamilton and Sebastian Vettel, hit out at the 2021 prototypes following testing in Bahrain on Friday, with some calling for the current tyres to be kept for next year.

However, Mercedes boss Toto Wolff said that F1 needed to accept the slower rubber because Pirelli's 2021 plans were about making the tyres more robust and avoiding the failures that had been experienced this year.

But despite the safety aspect, drivers say there are bigger issues at play, and other aspects where Pirelli needs to raise its game.

McLaren driver Carlos Sainz Jr said that there was frustration that requests put to Pirelli in a letter from drivers had not been addressed.

"On the drivers' target letter, there's also been a lot of requests regarding performance, overheating, and blistering, apart from safety, and obviously, safety is one of our highest priorities, if not the highest," he said.

"But after two or three years of the same tyre compound, you also expect improvements in performance, or at least in overheating issues that we're having recently.

"So that's why the drivers are talking a bit more about the tyre itself, on that overheating side, and on the feeling of the tyre.

"We want to make the tyre more or less prone to overheating, which in the end is what limits us in the race from creating a better show and pushing as Formula 1 drivers." 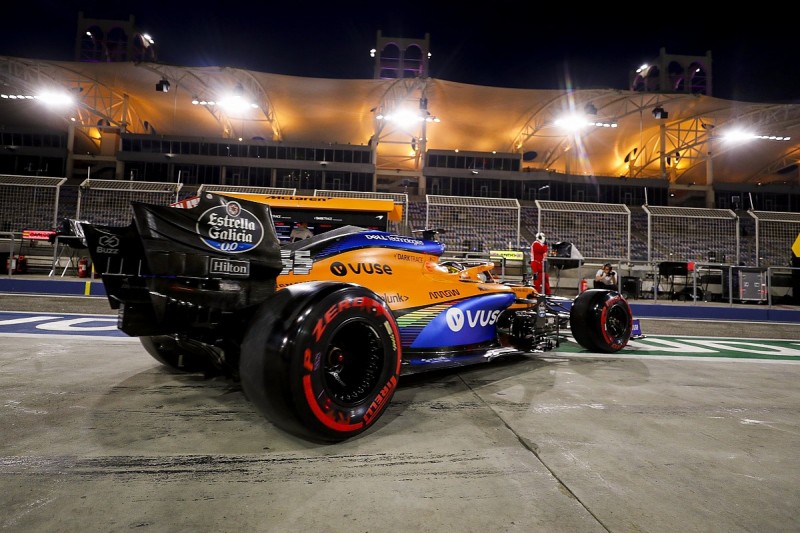 Red Bull's Alex Albon said that the unease about the new tyres was not just based on the lap time, with them being around one second slower, but also in the way that they degraded.

"It's the wrong way," he said. "We're not going in the right direction in terms of tyre development, so it's been a bit tricky.

"Of course I think there's some work to be done, and I'm sure we're going to be doing some more testing on the new tyres, but I think on average, that tyre was about a second off the pace to what we have now. It was quite slow and degraded quite a lot.

"Obviously we're still pushing for a robust tyre that also delivers good performance, and that doesn't overheat so quickly. But unfortunately what we tested wasn't in the right way."

Sainz's team-mate Lando Norris said he understood the safety reasons behind the changes, but felt that car changes being introduced for 2021 would help ease any concerns anyway.

Asked if drivers would reject tyres that were being introduced for improved safety, Norris said: "That's a decision we need to have.

"We're having discussions as drivers on what we think is best. Obviously there's the safety concern inside of it, but there's already things being done to limit us from the downforce and grip side of things, which is the aero changes that we have for next year already.

"I think we need to chat a bit more between us as drivers, and the FIA and Pirelli and just come to an agreement together." 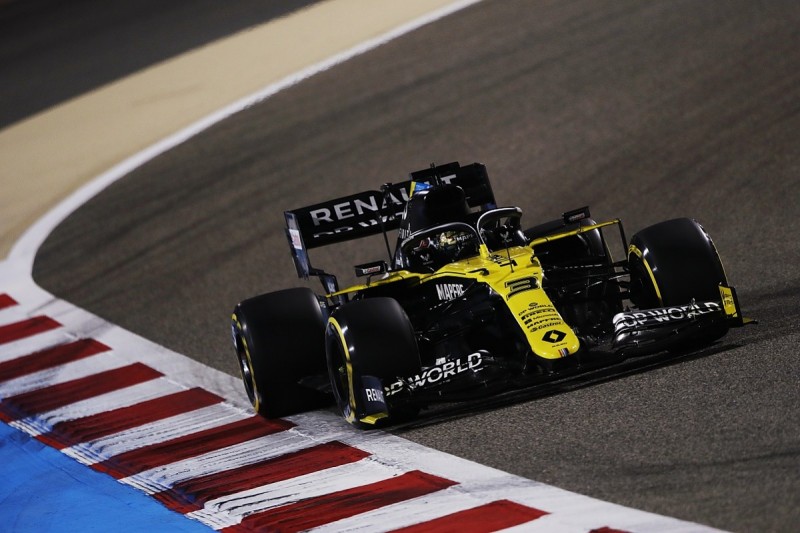 Renault's Daniel Ricciardo said the level of frustration was understandable considering the efforts teams made to improve car performance, only to have that then taken away by tyres that did not deliver.

"We can always ask if we want more grip, that's fair enough and as drivers, we always probably want more," he said.

"But then there's also just the function of a tyre and giving back something. When the teams develop so much money on aero and mirrors and all these little bits, and then you obviously put a tyre on that doesn't support any of that, then obviously that's where I guess the frustration comes out in a few of the comments and thoughts."