Ferrari boss Mattia Binotto wants an extension of the "soft landing" that gives Formula 1 teams more time to adjust to the budget cap. 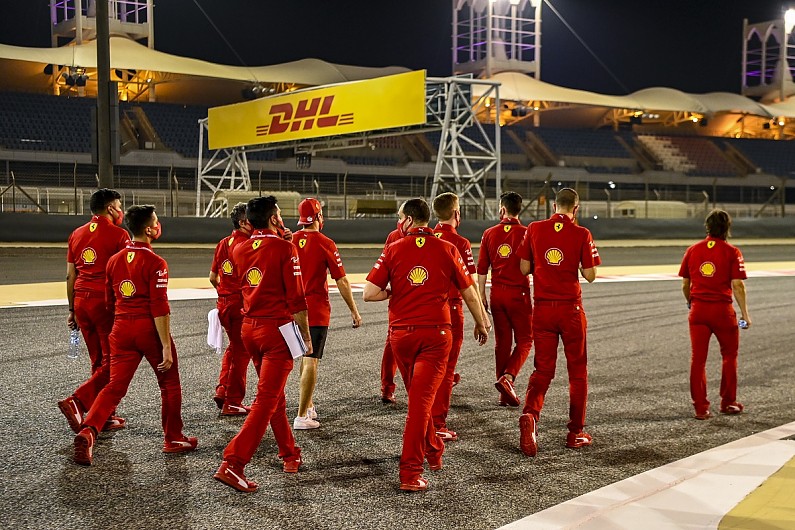