Callum Ilott will return to the Alfa Romeo Formula 1 team when he takes part in the post-season test that follows next month's Abu Dhabi Grand Prix. 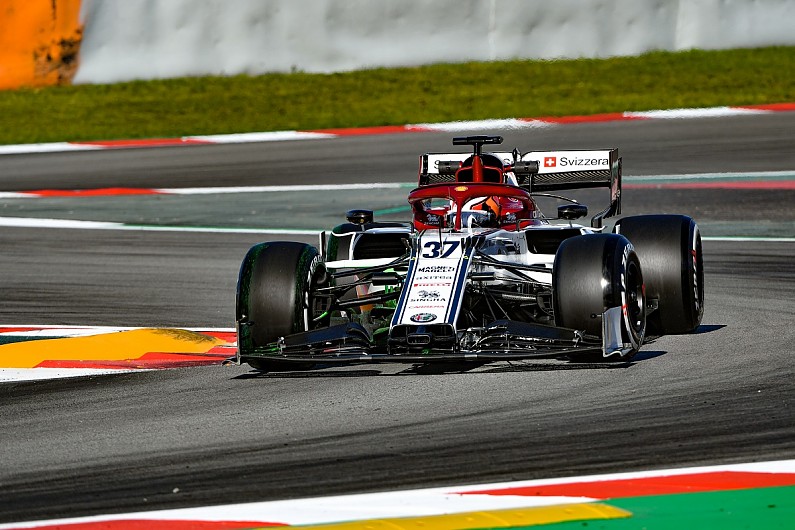