With no Friday practice taking place for the Emilia Romagna Grand Prix, the latest Formula 1 weekend begins with a very unusual outlook. Here's how and when to watch qualifying.

As part of F1's reshuffled 2020 race calendar and seen as an opportunity to try out a new race weekend format, F1's return to Imola has been condensed into a two-day event of track action with no practice on Friday.

F1 drivers and teams will have only the 90-minute Saturday morning practice session to prepare for qualifying and the race at a circuit the series has not raced at since 2006, while both the three-stage qualifying format and race programme remain unchanged.

The key news from the Imola paddock on Friday was the confirmation Alfa Romeo will retain both Kimi Raikkonen and Antonio Giovinazzi as its driver line-up for the 2021 F1 season.

Further down the grid after "confusion" at the Portuguese GP, George Russell's place at Williams for next season has been reconfirmed by the team following recent speculation Sergio Perez had been a candidate to replace the British driver.

Perez now appears to be a contender at Red Bull if the team choses to drop Alexander Albon for next season, but the Mexican says he cannot wait too long for the Milton Keynes-based squad to make a decision. 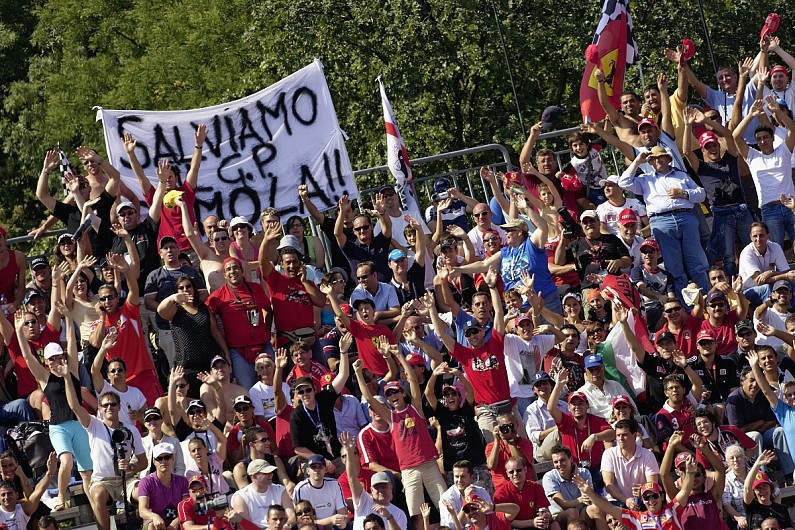 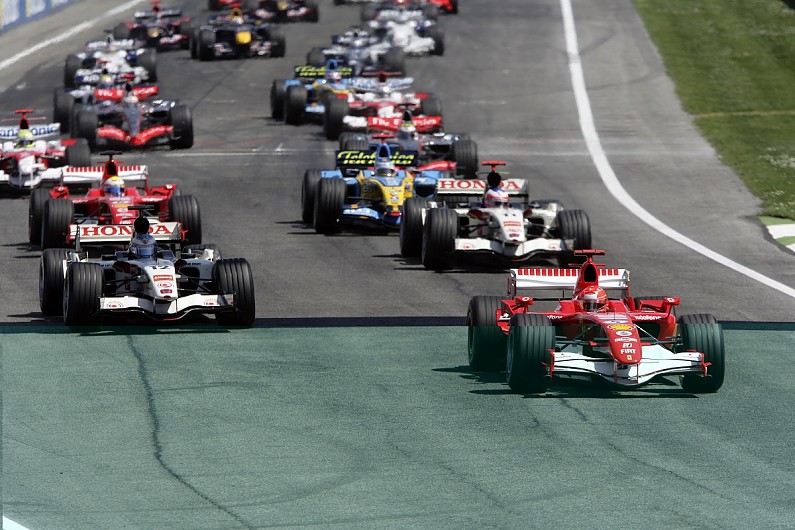 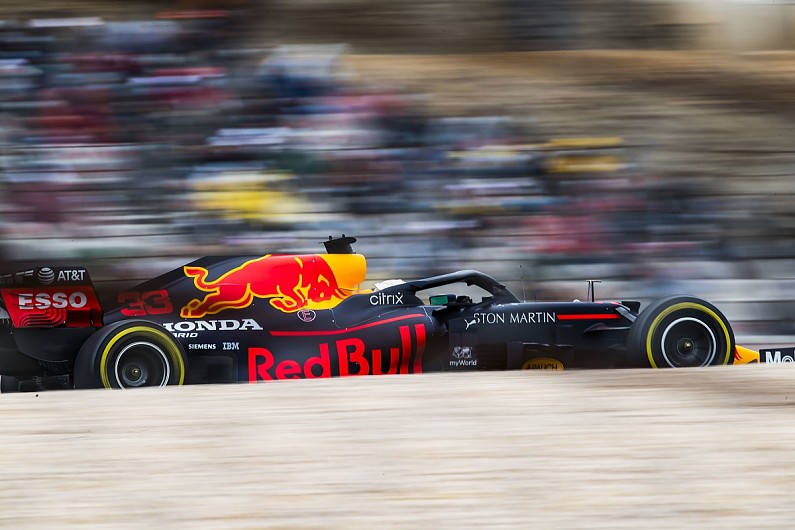 Channel 4 is broadcasting highlights of qualifying for the Portuguese GP at 5:15pm GMT. Autosport will be running a live text coverage of qualifying.

Dry and sunny conditions are forecast for Saturday, with cloudy building throughout the afternoon at Imola, meaning there will be a very small chance of rain. Temperatures are expected to reach highs of 18 degrees Celsius - around two degrees Celsius cooler than qualifying for the Portuguese GP last time out.