Yuki Tsunoda is being lined up for a Friday FP1 session with the AlphaTauri Formula 1 team as his bid for a 2021 race seat continues to gather momentum. 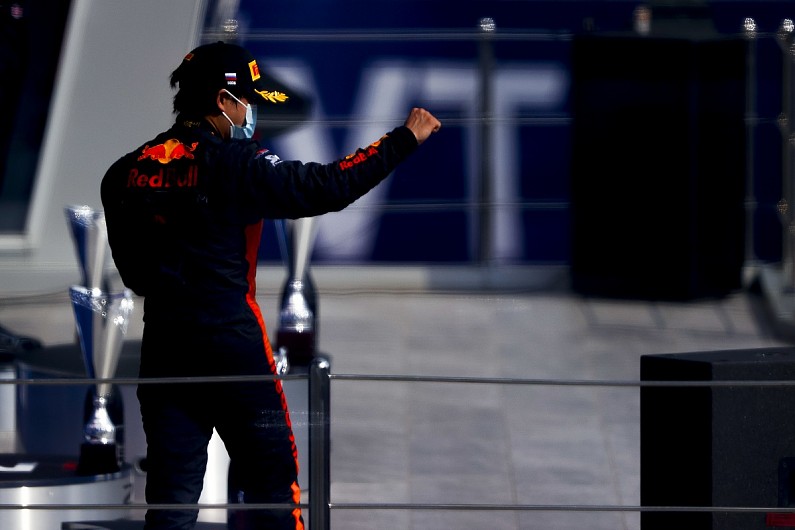