© 2020 Autosport.  All rights reserved.
Previous / 10 things we learned from the Eifel Grand Prix
Next / Alonso: Renault test return will be "amazing"

Formula 1 boss Ross Brawn hopes Honda will be tempted back into the series by the new set of power unit regulations being introduced in 2026.

The Japanese manufacturer recently announced it is stopping its F1 programme at the end of 2021, leaving the Red Bull and AlphaTauri teams looking for an engine for the following season.

Honda says it wants to switch its engineering resources to a push for sustainability, with a goal of carbon neutrality by 2050, in what some observers have viewed as a slap in the face for F1's own similar initiatives.

Brawn, who has acknowledged that no new manufacturers will join the series under the current regulations, indicated Honda will find the future rules more appealing.

"It is unfortunate Honda are leaving Formula 1 at the end of 2021," he said in his column for F1.com.

"It's the third time in my racing career they stepped back and came back again.

"I'm optimistic when their situation changes and when F1 evolves, we can engage them again, as Honda have always been important and welcome members of the F1 community in the past and hopefully for the future." 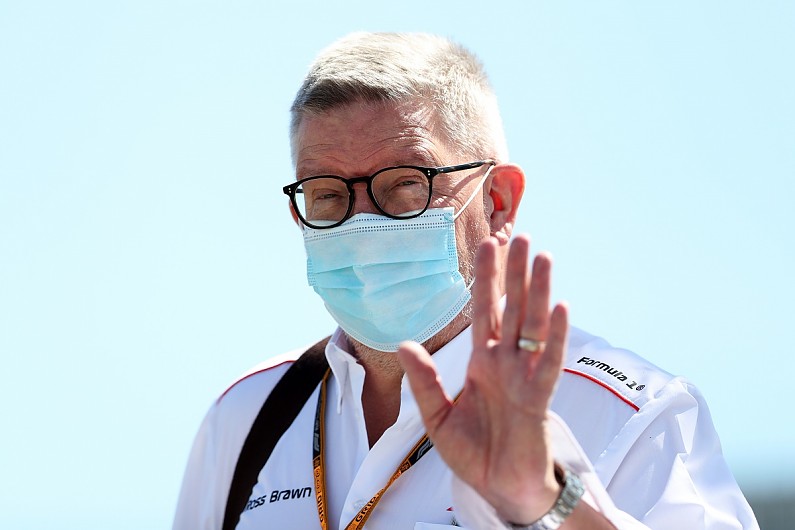 Discussions on the 2026 rules are beginning to gather momentum, and the difficulty is not just predicting where the wider road car industry will be then, but also where it will head over the term of the new regulations.

Brawn is confident the format chosen will have appeal to manufacturers, and he made it clear Honda will be invited to help shape the rules.

"All automotive companies are facing massive challenges at the moment," said Brawn.

"And we as F1 need to respond to that and make sure F1 meets those challenges, stays relevant and becomes more relevant to provide automotive partners with viable challenges within F1 which can provide support with their objectives away from F1.

"I hope a new power unit formula which will be introduced no later than 2026 will encourage them to come back again.

"We'll also be encouraging them to be part of new FIA working groups, which will recommend what sort of power unit we will adopt in the future.

"They have been great partners in F1 and I look forward to working with them in future."

Share this article on Facebook Twitter LinkedIn Email
Previous / 10 things we learned from the Eifel Grand Prix
Next / Alonso: Renault test return will be "amazing"
© 2020 Autosport