Ferrari Formula 1 boss Mattia Binotto says there's "nothing to complain about" regarding the late changes to the 2021 aero rules that the FIA plans to impose on safety grounds. 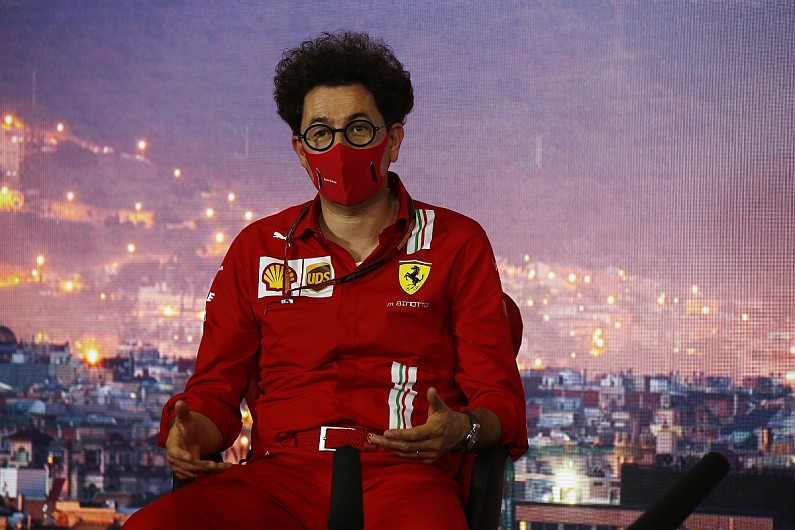