Toto Wolff says Mercedes' decision to pit Valtteri Bottas late on in Formula 1's Hungarian Grand Prix was the only way he could have snatched second place from Max Verstappen. 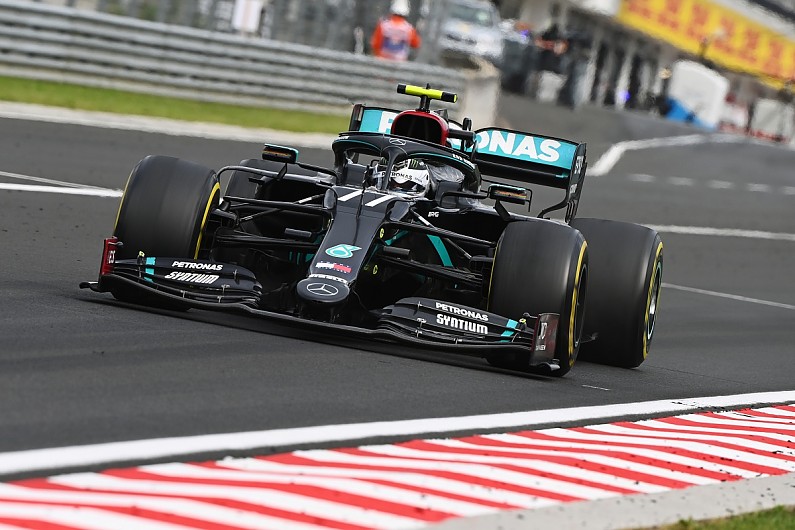